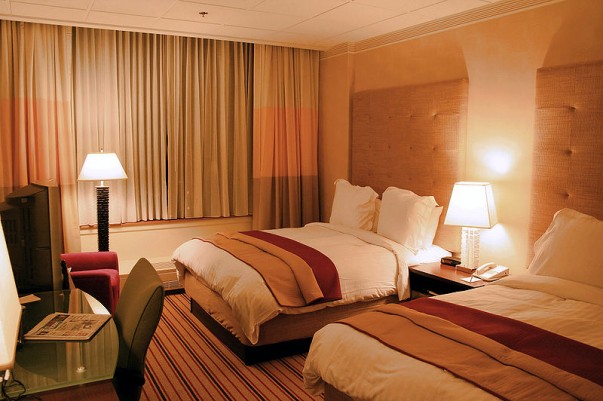 List of Most common items guests steal from hotel Rooms

Thieves are one thing, kleptomaniacs are another. But the number of people stealing from hotels can never be shoved into one small group- simply because the group would, in all probability, include everyone who has ever stayed at a hotel. The temptation of owning a small memorabilia of a big hotel is too much to pass. Executives whose work entails a lot of traveling and staying at hotels often have a swag bag full of pint-sized lotion bottles, tiny soap bars, heart shaped chocolates- all embossed with names of hotels they are from- a subtle publicity of ‘been there, done that.’

However, many guests fail to understand where entitlement ends and thieving begins. Do you remember the episode in the famous sitcom where has definite rules about what can and cannot be stolen from a hotel? Remote batteries, light bulbs, toiletries, toilet paper, even the salt in the salt shaker- are yours to take. The salt shaker itself is not. Sound logic!

Here is a round up of a list of things that are stolen most often from hotels. You will find it hard to restrain a chuckle when you see the things people covet. 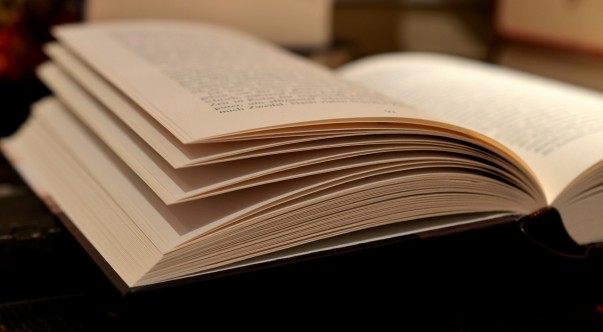 Stealing a big fat Bible may seem the last thing a devout Christian would do, but this religious book found almost in all hotel rooms across America and the UK is the number 1 item on the stolen list. The good news is Gideons International wants the Bibles stolen. Every time a Bible goes missing they are too happy to replace it- a novel way to spread the word of God. 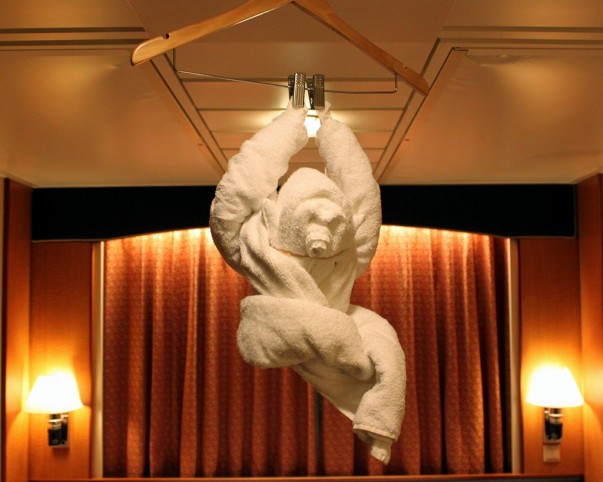 68% of Britons have confessed to taking home a towel or two.

Spotless white towels hanging from everywhere in the bathroom, and perfectly starched bathrobes are the two things that make you feel like a VIP. You are such a loved guest that the hotel cossets you in a kingdom of fluff and white. You do not wish for the fairy tale of luxury to end. So you carry the towel home. You are not alone in doing this though. 68% of Britons have confessed to taking home a towel or two. 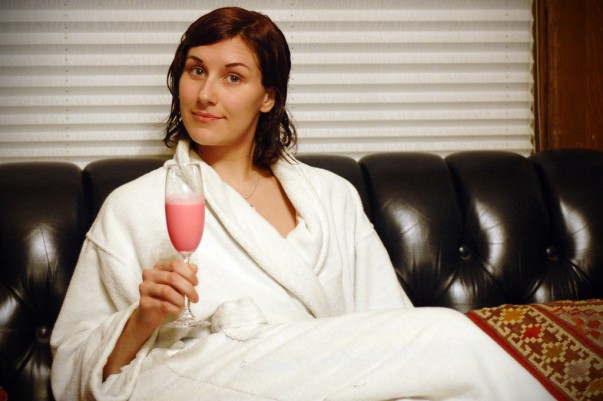 How could you leave behind your royal attire?

Bathrobes are a part of the package of kingly treatment you expect- especially during your leisurely seaside vacation at the Marriot or El Convento. You move about in the monogrammed hotel bathrobe- it is your royal attire. Now how can a king give away his robes? They have to be taken back to the castle.

But keep your delusions of royalty in check if you are in Japan. A hotel there had a couple arrested for running away with bathrobes. 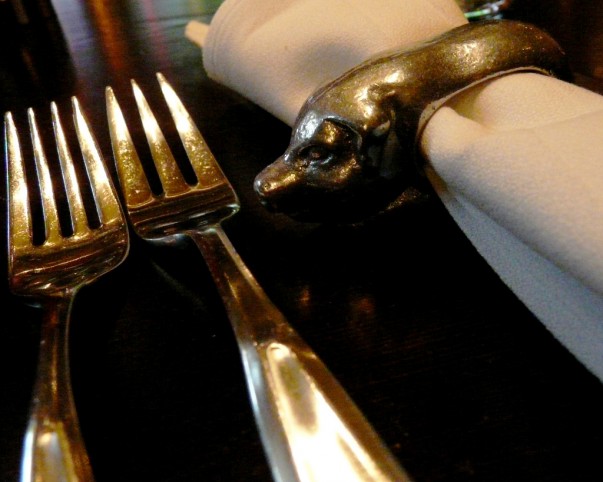 Silverware - Another common item sneaked out of a hotel room.

An astonishing large number of people have said that a hotel stay is not complete unless you have ordered room service. But once you see the exorbitant bill, half the joy of ‘dining in’ at a hotel evaporates. How do we compensate for the loss. By filching the hotel silverware of course. 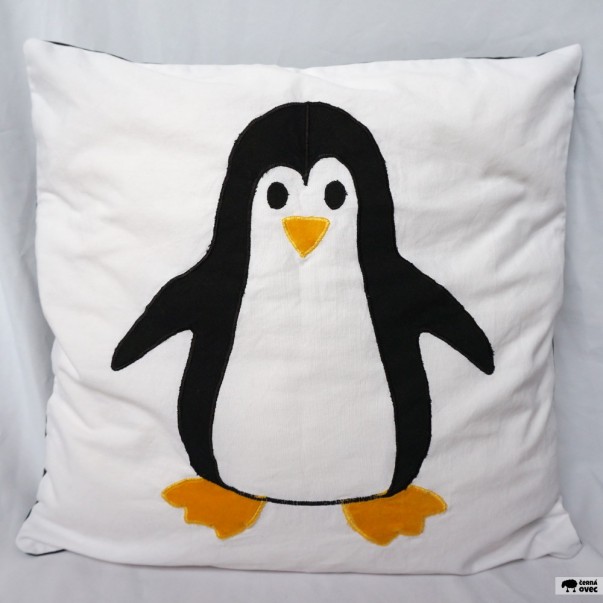 This is plain stealing. No nostalgia could justify picking cushions and pillows from the hotel room. Some of us are too lazy to design our bedrooms and living rooms. Stealing cushions from nice hotel rooms could seem like the shortcut way to recreate the swanky hotel ambience in your home. Guess what? Does not work. 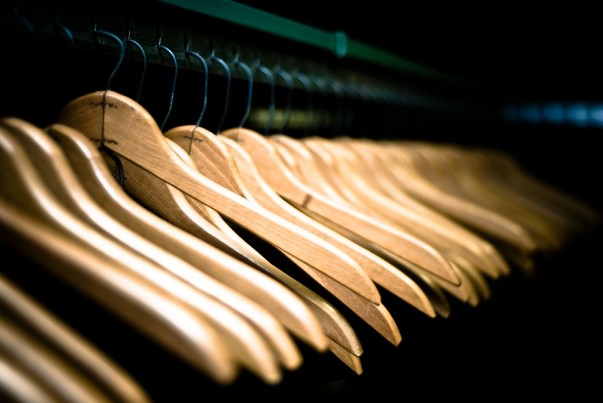 Hangers - why would you leave one behind?

Now that the bathrobe has already been taken, it is quite embarrassing to leave a gaping hanger in the wardrobe- a screaming testimony to the burglary. Just tuck the piece of evidence into the suitcase. You will be too fagged out anyway, to make your trip to the Dollar Store, when you reach home.

7. Bagels from the breakfast buffet 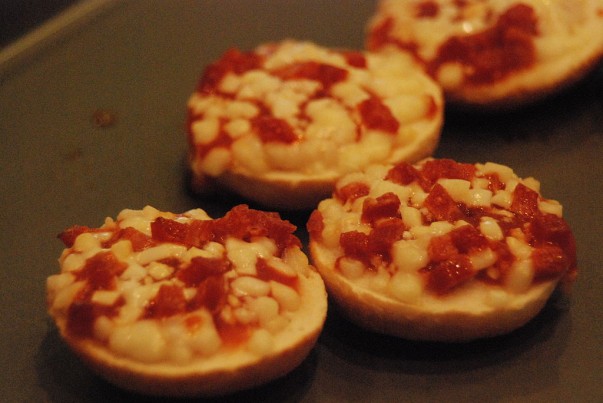 Why would you leave a Bagel behind? After all you've paid for it.

This is how our mind works: the room rent includes the price for the breakfast buffet. It is too early in the morning to have my fill. So, I will just sip some juice, take a bite of a croissant and carry a huge breakfast tray to my room to finish.

Fact: We secretly stuff the bagels and croissants in our tote bags before heading out to Disney Park for the day. 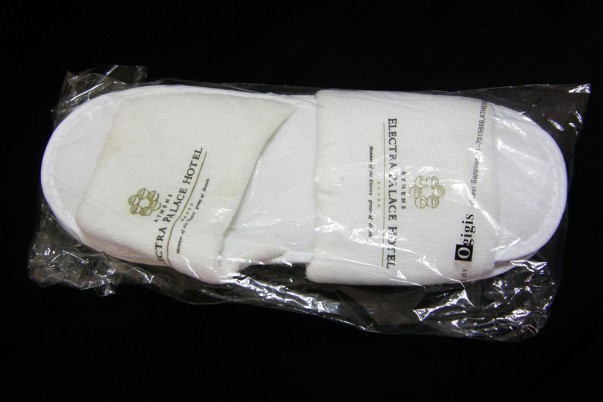 Because Its impolite to leave used slippers for the next guest

It is so difficult to find slippers with a snug fit that when we find one in a hotel room we simply cannot leave it behind. If we are staying for more than two nights, we already wear out our hotel slippers before checking out. It would be impolite to leave a pair of used slippers for the next guest. Better take it home. 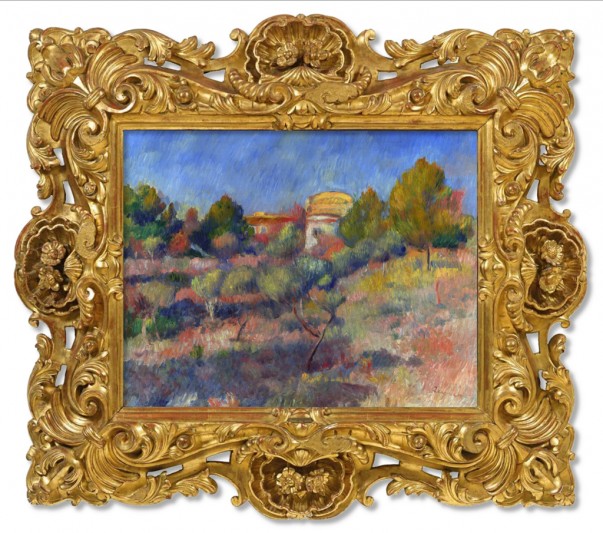 Because it will look better on your bedroom wall

Remember that one picture you clicked that is so awesome that no picture frame could do justice to it. But wait- what do we have here? An assortment of abstract pictures on your hotel room wall framed in handcrafted picture frames you could never find in the market. It is better you tuck it in your suitcase and help it fulfill its ultimate destiny- to adorn your favorite picture on your bedroom wall. 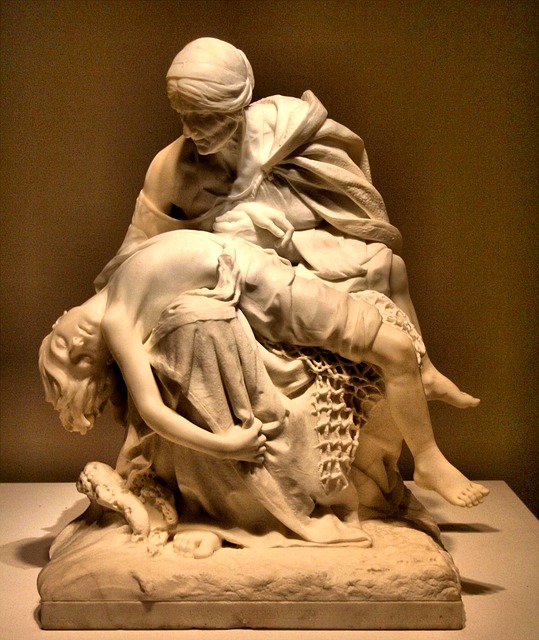 Last but not the least, Hotel Artwork is among most frequently stolen items from an hotel.

Small abstract wood carvings that lend character to the hotel lobby- very pretty and easy to stuff in the folds of your flared dress. But it is difficult to steal the whole set. You just end up ruining the hotel's set and having one out-of-place object of decoration for your home. A loss to either party.

However, if you really cannot control your kleptomaniac tendencies plan your stay at the Art Series Hotel Group in Melbourne. They had Banksy artworks on their hotel walls, which if you could manage to steal, you were allowed to get away with.

« Pierogi Recipe 5 Most Extreme Amusement Rides Around The World »