7 Scenic Train Routes in India You Must Explore

Train rides in India have an inexplicable charm that compels you to get on the track. Exploring the farthest hamlets, reaching the remotest desert towns, and passing by the highest… 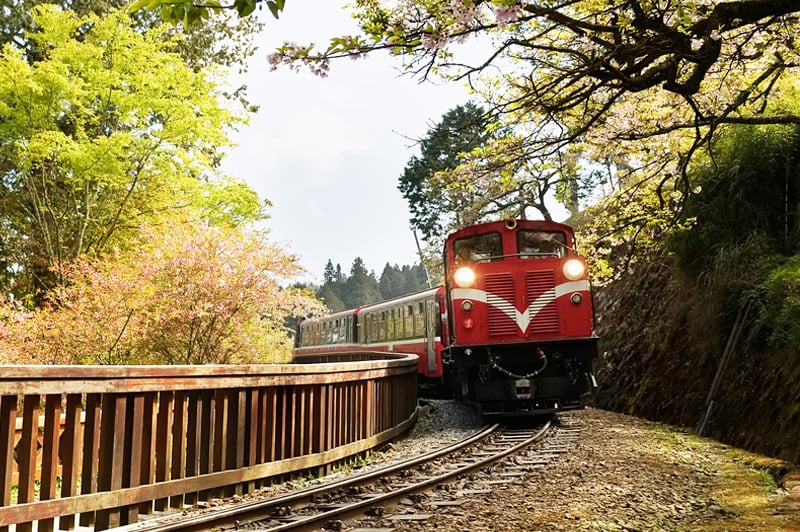 Train rides in India have an inexplicable charm that compels you to get on the track. Exploring the farthest hamlets, reaching the remotest desert towns, and passing by the highest railway station are pleasures that a Bohemian soul would cherish. Whether you board a century-old heritage train or put your bet on a more modern counterpart, the scenic routes across India will bowl you over. As the string of coaches crawls up the mountains and zips through the woods, you gather the fragrance of civilization and look around to see the world pass by.


To embark on a journey across the length and breadth of India, these seven scenic train routes could prove inspiring. 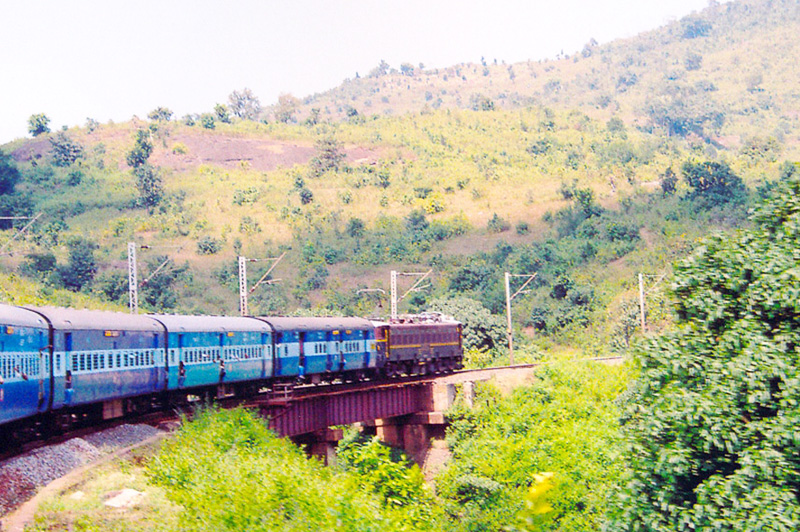 The Eastern Ghats and their esoteric beauty are all out in the open for you to see, only if you take a train ride through winding tracks, waterfalls, and streams. The aroma from the coffee plantations gives you company during this three-hour ride through 58 tunnels and more than 84 bridges. Much excitement lies when you know that the million-year-old Borra Caves await your arrival at the Araku valley. 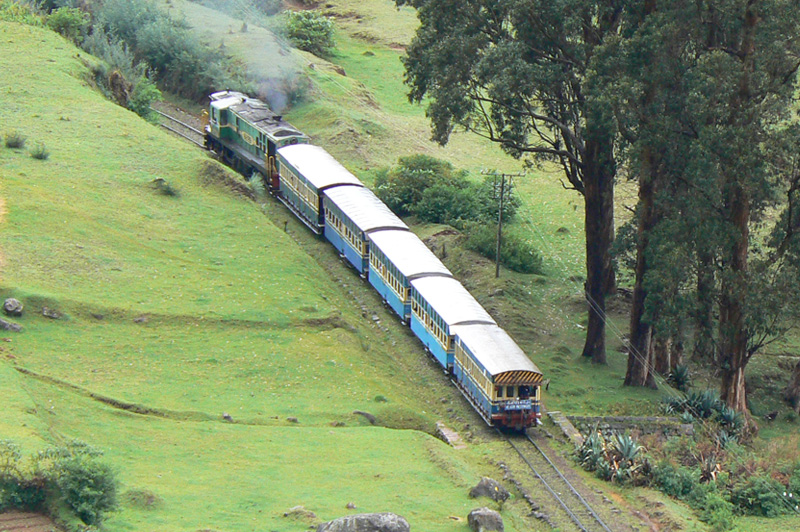 From coffee plantations and waterfalls, switch to tea gardens and hills. Yes, the 46-km-long route from Mettupalayam to Ooty runs through Nilgiri Hills, rainforests, 16 tunnels, and 250 bridges. While the steam locomotive rumbles through half the journey, you find immense joy in climbing the Asia’s steepest track and passing by picturesque towns such as Coonoor, Lovedale, and Wellington. 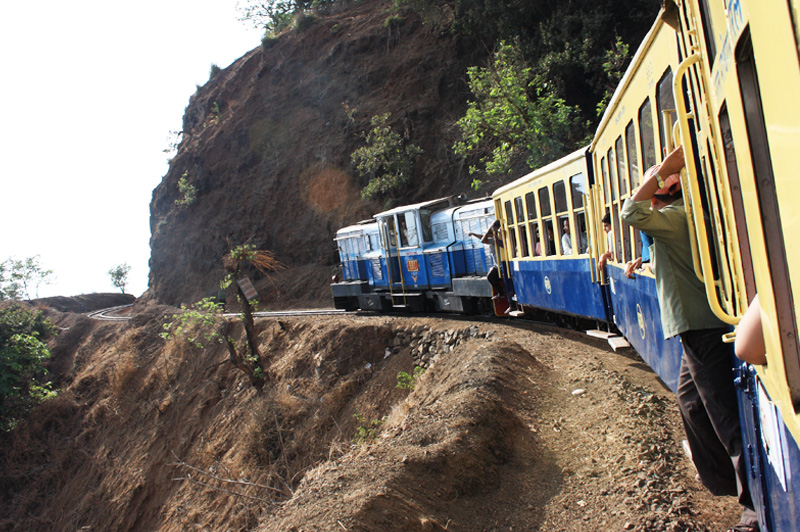 If you haven’t explored the Western Ghats of India, this train ride could be a memorable debut. Matheran Hill Railway, the only heritage railway in Maharashtra, is the pied piper for all those who love to get lost in the hills and large swathes of forests. If you happen to take the 20-km-long zigzag ride just after the monsoon, you would witness how green hills and slopes create a sharp contrast to the low-hanging cloud and fog. You will regret if you don’t bring your camera along.

As the train snakes along the track wedged between the Western Ghats and the Arabian Sea, you become conscious of nature’s bounty. From the gorges of Sahyadari mountains to crystal streams and green meadows to sculpted hills, the Goa-bound train goes about the journey with a hint of pride. After a few hours of foreplay, the Konkan beauty unbuttons itself for the true admirer. 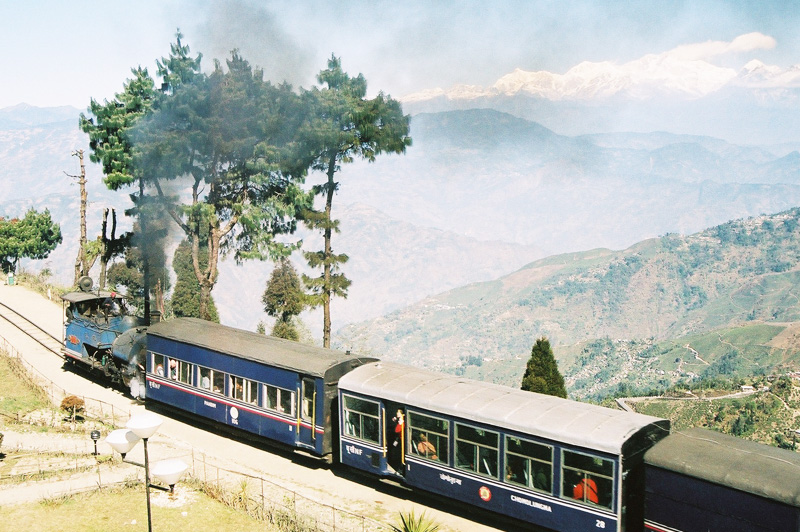 When you get a glimpse of the Kanchenjunga peak from the window of your train, a wonderful feeling grips you. This unassuming ‘Toy Train’ paces (albeit, slowly) through forests of chestnut and cherry and takes sharp bends before taking you close to tea gardens and tea pickers. During the seven-hour journey to Darjeeling, the oldest mountain railway in India crosses the highest railway station in the country (Ghum). Author Mark Twain had fallen in love with this scenic ride in the very first journey. According to him, it was “the most enjoyable day I have spent on earth.” In 1999, it became the second railway in the world to get the UNESCO World Heritage status. 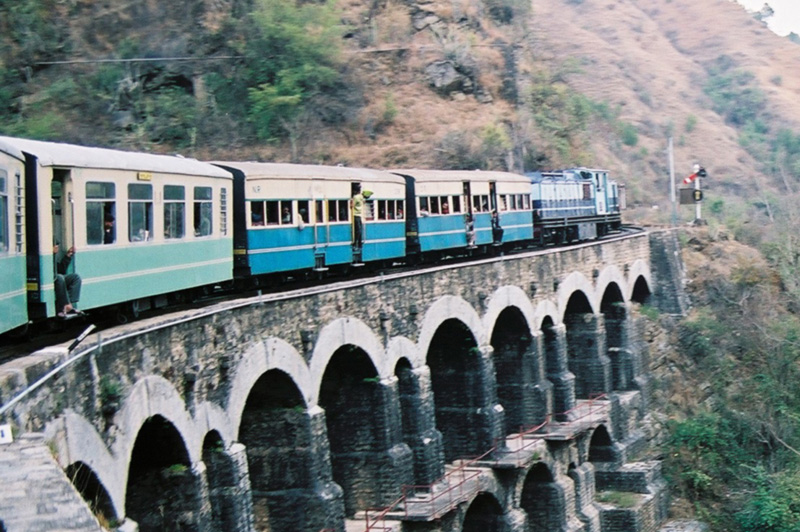 #6. Kalka to Shimla (The Himalayan Queen)

A trip to the erstwhile summer capital of the British can’t get a better start than a ride in the heritage railway. The overwhelming beauty of the Shivalik Mountains on both sides of the track and the view of maple, oak, and pine trees from large windows of the Himalayan Queen ensure that the journey is not devoid of watershed moments. It’s not just the tunnels or bridges but the steepest ascent in altitude

during the 96-km journey that finds a mention in the Guinness Book of World Records. 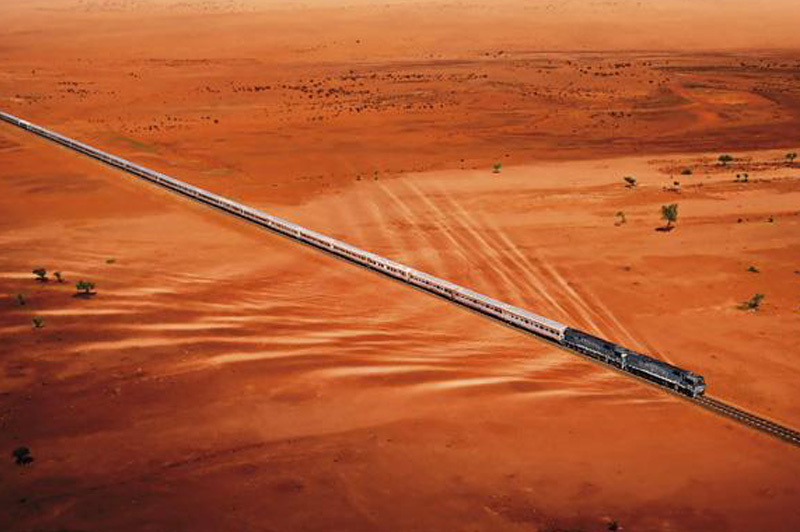 As you bid adieu to the ‘Blue City, you head towards the vast land of sand dunes. This ride across extremely arid landscape is considered a fine tryst with the Thar Desert. Before you reach the Golden Fort of Jaisalmer, you would have already feasted your eyes on the colorful mud huts, grazing camels, apricot sunset, and a peacock or two, if lucky. The experience is akin to going on a desert safari.

5 Unique Museums Around The World

5 Unique Museums Around The World

Walk With 102 Stars Watching You – Avenue of Stars, Hong Kong

5 Most Amazing Helicopter Rides Around the World

5 Most Amazing Helicopter Rides Around the World

Puerto Rico – A Wedding destination for those looking for magic!

Puerto Rico – A Wedding destination for those...

5 Best Places to Visit this November For Foodies

5 Best Places to Visit this November For...