Home » 5 Most Inappropriate Places To Take A Selfie

5 Most Inappropriate Places To Take A Selfie

We love to show off where we have been to, and who we were with. The number of likes on Facebook (yes, I know- you call it getting a lot of affection) is our yardstick for measuring our celebrity status. Going viral is better than acing your college admission interviews. A pouty selfie in a happening venue is your ticket to social stardom.

We agree. And yet, some people take the selfie-mania too far, clicking blatant selfies in the most inappropriate locations at the most inopportune moments. Surprisingly, society still retains the sanity to condemn these extreme acts of self-aggrandizement on social media.

Take a look at these 5 places where you better not take a selfie.

A standing proof of the lows of human depravity, the Auschwitz Concentration Camp was the site where Jews were killed en masse by the Nazis. The place recalls to mind horrific tales of murders of men, women and children- hoarded into trains and sent to this nightmarish place, separated from their families, and murdered brutally in gas chambers. 1.1 million Jews were murdered here. Visit the Auschwitz Memorial by all means. It is important for the present to recall the mistakes of the past. Boyne's acclaimed book The Boy in the Striped Pajamas – a tale of childhood and friendship weaved across the porous camp borders-alludes to this place. Auschwitz has several such tales buried in its walls. 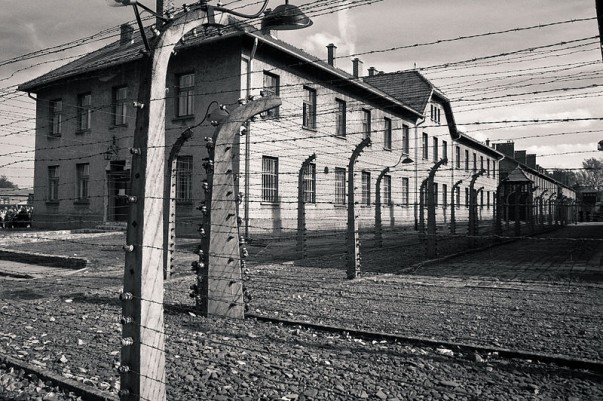 This is definitely not a place where you smile at your camera.

The Valley of the Fallen, where 40,000 people are buried, is supposed to be a memorial to all who died on both sides of the Civil War in Spain – the Nationalists as well as the Republics. However, scratching below the surface other facts emerge. Though a memorial to all who died in the mindless war, the names of only two Nationalist leaders are marked- General Francisco Franco and Jose Antonio Primo de Rivera. Many say that the memorial was built on the orders of Franco himself. A further horrifying fact is that the soldiers on the Republican side (the side that had lost the war) were made to dig out the cavern. Many even lost their lives in the process.

A big tourist magnet is the enormous granite called the Holy Cross of The Valley of the Fallen that is the largest cross in the world. It is built on top of the rocky cliff at whose base the basilica stands. 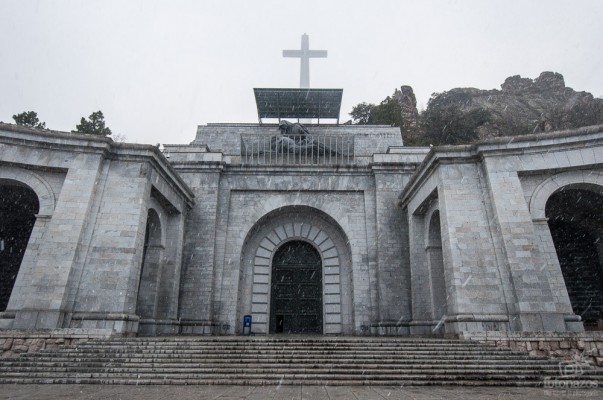 You wouldn't want to pose with the grave of a fascist leader, would you?

The tragedy at Peal Harbor changed the course of world history. When Japanese forces sunk the US battleship USS Arizona, US, a neutral country till then, decided to enter the war and change the destiny of everyone involved. 1177 crewmen died when the ship was bombed. Their names are inscribed on a marble wall in a shrine room inside the Memorial. The USS Arizona Memorial has been built right above the remains of the actual ship. A visitor standing at the Memorial can see the remains of the US Arizona battleship below, a spine chilling reminder of the fallibility of our notions of strength and indestructibility. 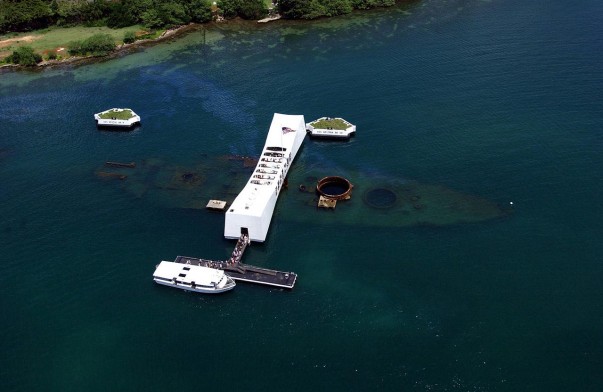 You are standing at the scene of a homicide.

Anne Frank – a girl at the threshold of youth – who lived in the times of the Holocaust. But youth does not listen to the grim tidings of the Holocaust. Youth writes, draws, and puts up pictures of hope all over the place. Youth looks at a chestnut tree outside and believes that freedom lies without.

The Anne Frank House captures perfectly the hopes and fantasies of a young girl who was forced to live in hiding there, with her family in fear of execution. Unfortunately, they were eventually discovered and led to concentration camps. She lives on today in the form of her memoirs, ‘The Diary of a Young Girl’, which has been in publication since 1947, and continues to be immensely popular.

The house in which Anne lived in hiding has been converted to a museum of her memorabilia. Pictures of queens, print advertisements, letters- these were her only connect to the ‘normal’ world outside. The real story of a girl who refused to live her life under the shadow of impending doom, has moved so many that the Anne Frank House receives visitors from far and wide. As fate would have it, the very girls whose pictures Anne Frank had put up on her walls, visited the house later and were surprised to find themselves there. The House also has a statuette of Anne Frank herself.

The Anne Frank House is a reminder of how blessed our lives have been. A picture here is not inappropriate. In fact, it would be a good idea to take home some of the indomitable spirit of the place. But to click self obsessed selfies with no regard for the surroundings defeats the purpose of the visit. 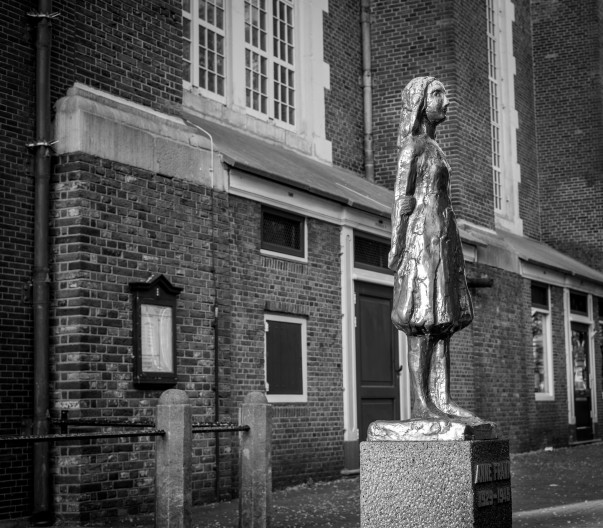 The tomb of the dictator Benito Mussolini has drawn hundreds of devoted followers (more like pilgrims) every year. ‘We love the Duce. He is our faith’- these and similar chants pervade the air at Predappio during these meetings. Many octogenarians look upon Mussolini as the man who could have given Italy a distinct identity. Many mourn the fascist leader till today and revere him like a messiah.

Click a selfie here and post it on your social media account at your own risk. You may even go ahead and write ‘I love Duce’ below the picture. We are dying to hear about all the ‘affection’ that post will get you. ‘Unfriended’, are we? 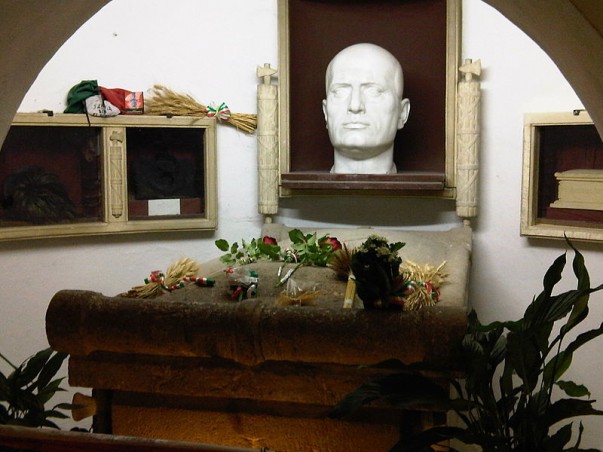 The Fascist leader was shot here