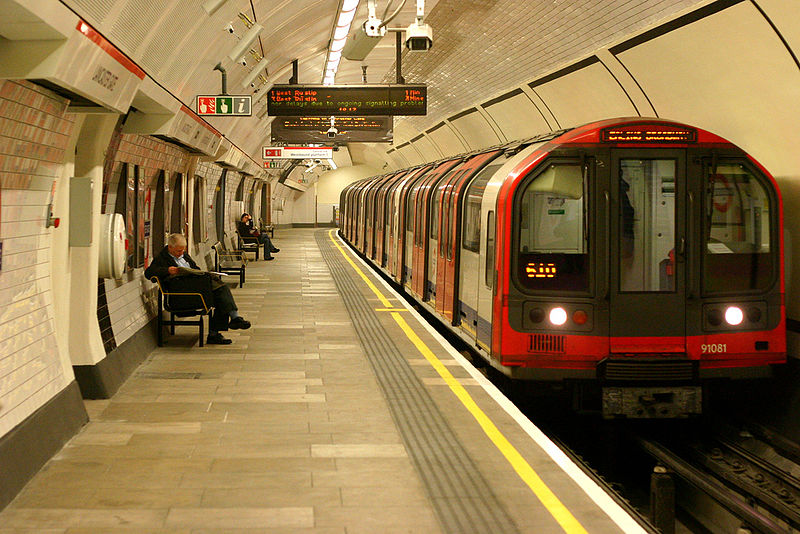 London Underground is one of the best ways to explore London

The London Underground, popularly called The Tube, is the first underground rail network in the world and is one of the best ways of exploring the sights and sounds of this bustling capital city of Great Britain. It is a fast and hassle free way of traveling within London without worrying about the pandemonium of the quintessential London Street.

The London Underground Transport is an integral part of the average Londoner and most visitors to London too prefer traveling by the tube. The fact that every day upto 3 million people travel via Tube is a testimony to its popularity.

There are a total of 270 stations spread over an area of 402 kms, which is covered by the Tube or the underground network. The London Underground Tube operates up to a maximum of 20 hours per day. The Tube rail is divided into six fare zones and tickets can be purchased at Ticket counters at all stations.

Entry and exit facilities are very smooth as all the Tube stations are equipped with ticket operated gates. But tube travel doesn't come cheap. In fact the London Tube is the most expensive in the world. It is advisable to buy a Travel-card or pass  in case you are traveling frequently by the Tube. There are provisions for day, weekend and weekly travel cards, which are great value for money options. A word of advice - if you are making more then 10 trips through the Tube, it does make sense to opt for a Oyster Card which is identical with the New York subway card.

« Temple of Hathor Tours to Stonehenge »