Home » 5 Must Visit Green Cities Around The World

5 Must Visit Green Cities Around The World

More and more cities in the world have woken up to the call of conservation- not because their conscience has suddenly sounded a gong, but because man can no longer wish away the dangerous offshoots of crazy urbanization.

While a majority of the cities continue to wrestle with the problem, a few have had the wisdom to start fixing the problem in time. These green and cleaner cities are now attracting investors and tourists. Talk of foresight! 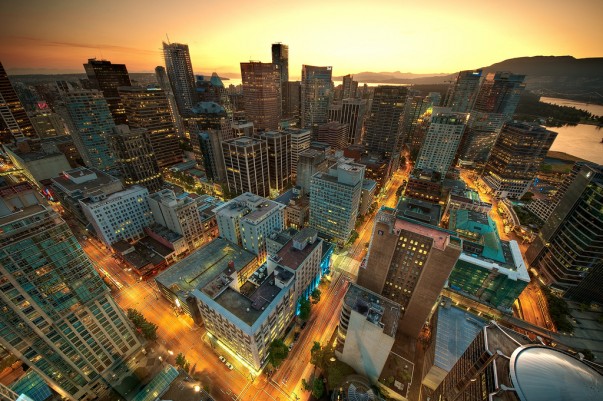 Vancouver is all set to be the greenest city by 2020.

Vancouver has laid out its Greenest City 2020 action plan and is making huge strides to put that plan into action. For anything to work, all parties involved need to be galvanized into action. The local residents are as much active as the Vancouver City Council in implementing eco-friendly plans for waste management and substantially reducing the carbon footprint. Vancouver also aims to build a Bikeway along the 28-kilometer long Seaside Greenway projects that will transform the way people travel in Vancouver. No wonder it is the most sought after and expensive city in Canada.

What we call Vancouver: Crusader. To become the greenest city of 2020 the city council has joined hands with the people, and launched a zealous crusade. 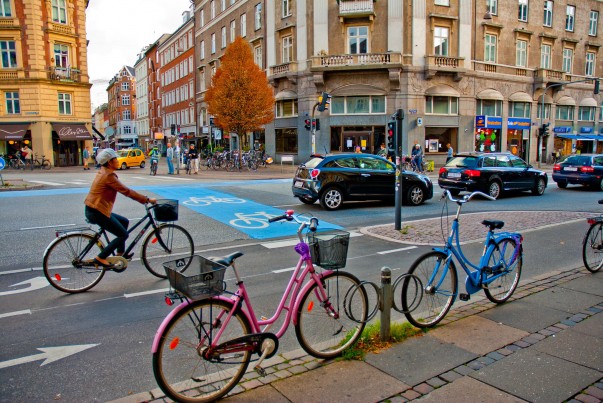 Copenhagen was awarded as the European Green Capital of the World

With a third of the population bicycling to work, the city easily makes it to the ‘greenest cities’ list. The city also makes it to the ‘ healthiest’ cities list. Copenhagen has been awarded the European Green Capital of the World- not only because it is the Europe leader in sustainable solutions, but also because it eagerly shares its solutions with the rest of the world.

If you are still skeptical about how much sustainability we can truly achieve then Copenhagen has some figures for you to crunch. A park, a beach, or a lido is within a fifteen minute walk from the houses of 96% of Copenhageners. Three fourths of the food prepared in Copenhagen's municipal kitchens is organic. People are already waking up to the idea of waste recycling and by 2018, plans are, 45% of household waste will be recycled.

What we call Copenhagen: Incubator - With nascent green technologies like hydrogen cars, always being tested in Copenhagen, the title is apt. 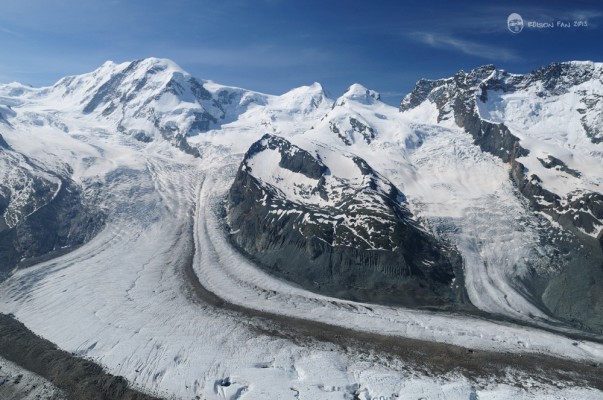 Zermatt gives an gives an otherworldly feel to its visitors

A classic example of how, when faced with a challenge, you take it by its horns and emerge in a win-win situation. The city of Zermatt is beautiful, a quaint getaway at the foot of the ice capped Matterhorn mountain.

When the number of tourists visiting the town became more than the town's infrastructure could handle, town authorities cut down on the vehicular traffic, and made most of the streets pedestrian only. Today the town gives an otherworldly feel with its horse drawn carriages, lively main street, discos and restaurants. Private businesses too, are actively engaged in the ‘go green’ campaign. The Solar Restaurant at on the Klein Matterhorn uses only photovoltaic systems for electricity production. For its efforts it has been awarded the European Solar Prize. Zermatt of course, is already endowed with the Europe's highest treeline, endemic plants and the purest water of the world. With so much natural bounty to preserve, the ‘go green’ campaign is an obvious protection measure.

What we call Zermatt: Green Genius- When efforts are so concerted and targeted that the end result seems effortless, we can only laud the genius. The unhurried life of the people in this beautiful mountainside town gives the impression that one day Lady Nature had accidentally stumbled upon this place and simply decided to stay on. The fact however, remains that the conservation of Zermatt's pristine nature owes a lot to strategic planning and meticulous execution. 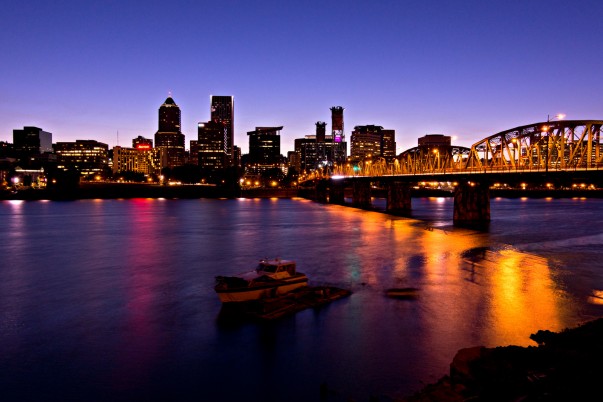 Portland recycles 56.8% of all waste generated.

When a city starts being parodied on television for being too finicky about ‘going green’, you know it is really up to something. Turns out, Portland is up to many things, and all its activities are poised towards one common goal- sustainability. Portland has been beating the American national average consistently in all matters ‘green’. Portland uses substantially more renewable energy (33%) compared to the rest of the nation (13%). Portland uses 25% coal against the nation's 42%. It uses 28% natural gas- higher than the national average of 25%. Portland has 175 LEED buildings, the highest per capita number in the nation. In recycling, Portland is two steps ahead of any other city. It recycles 56.8% of all waste generated. And- it was one of the first cities to ban plastic bags.

What we call Portland: Green Parody- Owing to the immense popularity of the Parody show Portlandia. 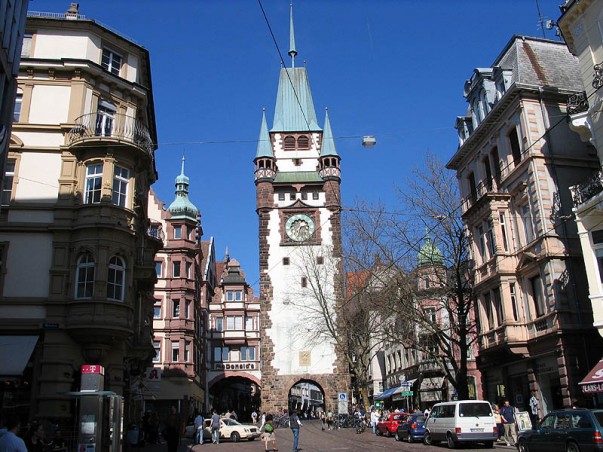 At Freiburg, it is the thought that counts. And Freiburg seems to be blessed with many thinkers. A city bombed flat by allied forces during WWII, citizens of Freiburg had the vision to rebuild the city in the lines of energy conservation. Houses are passive- it means they are so well insulated that the inside of your room is well heated even if it is freezing outside, and that too without any heating apparatus. Kindergartens encourage children to go out and play in the sun (or rain or snow for that matter). Toys are discouraged and close encounters with plants and natural elements are encouraged. German law has strict limits on energy wastage ceilings of houses, the ceilings in Freiburg are even lower.

When the city was bombed during WW II, a conscious decision was taken to rebuild the city with lanes just wide enough for tram tracks. Old architectural styles were also retained. The decision turned out to be a very wise one. Today the entire city is a pedestrian zone. Every article of daily necessity can be found in neighborhood shops set up within walking distances of people's homes. The public transport network is vast and cheap. Tram routes and bus routes intersect at several points for the convenience of passengers. Bike friendly streets and bike parking lots have been increased dramatically enabling users to conveniently shift to a more eco-friendly mode of transport. Many neighborhoods, the district if Vauban, allows parking only on the fringes of residential neighborhoods. In the field of energy conservation, renewable energy and land mass conservation too, Freiburg has well laid out plans that are being carefully executed and monitored.

What we call Freiburg: Phoenix. The city is a phoenix risen out from the ashes of the second world war.