Home » 5 Most Famous Island Cities of the World

5 Most Famous Island Cities of the World

Islands take you away to a secluded world of their own. Not surprisingly then, island cities, have grown and thrived often- at a speed and with a cultural attitude- of their own. The promise of being surrounded by water on all sides, and yet never be away from urban civilization, is what makes these island cities appealing tourist spots.

Here we have drawn up a list of island cities from around the world that tempt regular visitors with their unique combination of contemporary culture and timeless natural beauty. These are places where you can straightaway head for your office after a morning dip in the ocean. These are places from the pages of a millionaire's dairy. So here is the list of most famous island cities of the world: 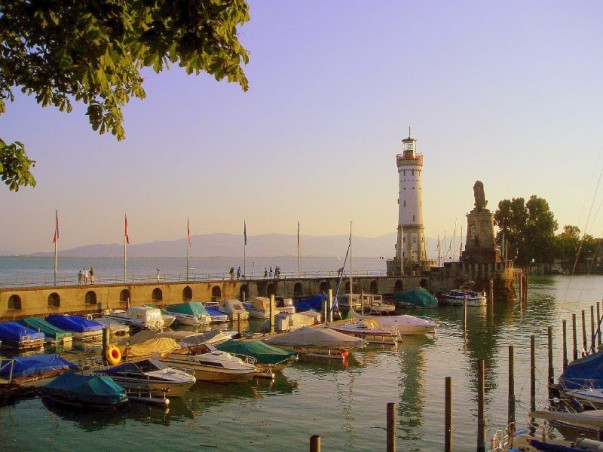 Lindau - a city in Bavaria on the shores of Lake Constance

Oh! The names that the Germans have for places- take Lindau for example. It is a city in Bavaria on the shores of Lake Constance. The names sound like they have come straight out a knight's story. The best part is- the city looks the same too. If you visit Lindau, you will think you have somehow opened the door to a bygone era. And the German name of Lindau is Lindau im Bodensee (Lindau in Lake Constance). On any given day, the city is full of European tourists, even when it is cold and rainy. And somehow all of them seem to fit right into this town of pretty buildings and harbors. While you are at Lindau, you can also make a cruise trip to nearby harboring towns like Bregenz, Konstanz, or Friedrichshafen.

But do not get fooled by the archaic look of the city. Lindau has an intellectual life that few cities can boast of. Every year an interdisciplinary meeting between brilliant students and Nobel Laureates is held at Lindau. A chance to participate in these meetings is a matter of prestige. 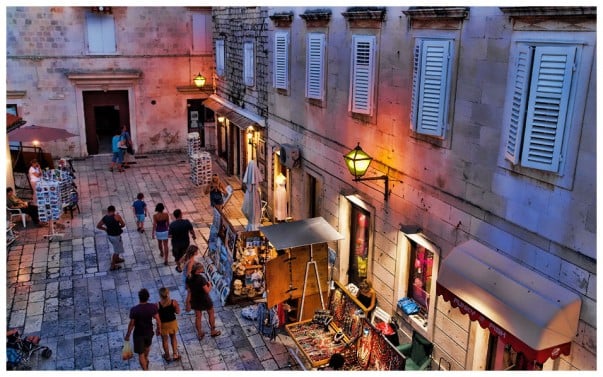 Trogir - a historic town in Croatia

You will fall in love with this place if you simply browse through its pictures. How could a place be so perfect- architecture that is reminiscent of a bygone era, rocky and sandy beaches where you can slip into your bikini and lose yourself in a book, and evenings where the cobbled streets light up with a dramatic effect. Historically and culturally too, this place has a lot to offer and ranks on UNESCO's World Heritage List. Places to visit are the Northern Gate, the main town square which includes city Hall, the Rector's Palace, the church of St John the Baptist, and the church of St Sebastian, Radovan's portal, cathedral of St Lawrence and church of St Dominic.
And, as if in a celebration of its historic past,Trogir has a drawbridge connecting it to the island of Cﬞiovo.

Male - The Capital City of Maldives

Male´ is the capital of Maldives- it jostles with a life that is unseen in the rest of the country. Scuba divers can enjoy the atoll here that is famous all over the world. There is so much going on in the restaurants and bars that you would not guess many of these places are alcohol free. For typical touristy activities like buying souvenirs, Chaandanee Magu is the best place- you can buy carved wooden dhonis and miniature replicas of the ever present boats. And yes, the Golden Domed Friday mosque, standing guard at a very busy crossroad, is a representation of what is is truly Male´- a juxtaposition of religion against the demands of a speedy urban growth. 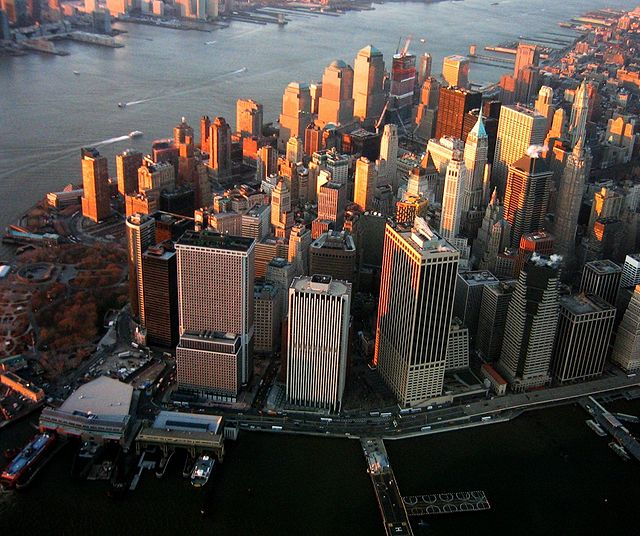 Manhattan - A boroughs of the New York City

It would be an assault to Manhattan's caliber if we categorized it simply as an island city. Manhattan just happens to be an island city: it is actually so much more. And we all know that. However, Manhattan cannot escape a mention when we are trying to pick the greatest island cities of the world. Manhattan is known for its lights, its Broadway and off- Broadway shows, Times Square where almost every great thing takes place, huge giant size LED displays that blur that make you feel like you are walking on a ramp, even if you are in your wellies, its Madame Tussaud Museum, and the when you want some time away from the madding crowd- you get on a cruise that takes you across the Hudson river- and bless Manhattan for being an island city. 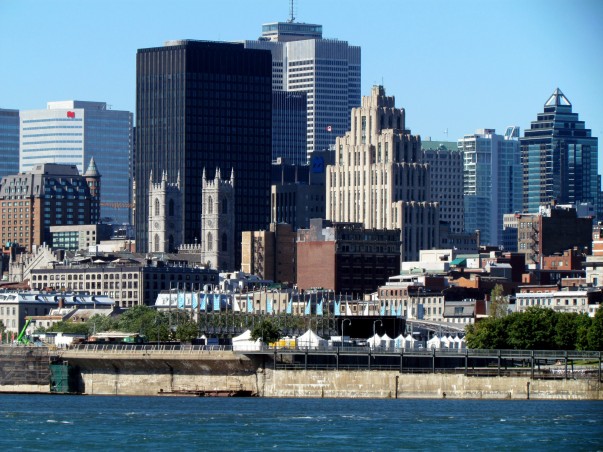 Montreal - The largest city in Quebec

Located in the French province of Quebec, you will hear too many French words being thrown around as a matter of practice. Our advice would be to learn a few French niceties yourself. Montreal has an old French charm that is evident in its buildings, the streets of Vieux Montre´al , its bistros, and its markets. Surprisingly, it also has a very contemporary side that neither obscures nor is obscured by the French influence. So, in Montreal, you have a city that is a haven for history lovers, and lovers of the quaint French style of dining, as well as, night owls who party infamously through the night.

Places in Montreal not to be missed are the Vieux Montreal and the Vieux Port, Mount Royal, Palace Des Arts, the Musee des Beaux Arts, and the Botanical Gardens and the Biodome.