Home » Five Most Exotic Places to Visit in the World

Five Most Exotic Places to Visit in the World

If there were no colors, the earth would have been a dull place to live. Today I have picked five exotic and colorful places on earth. Here is the list of most exotic places to visit : 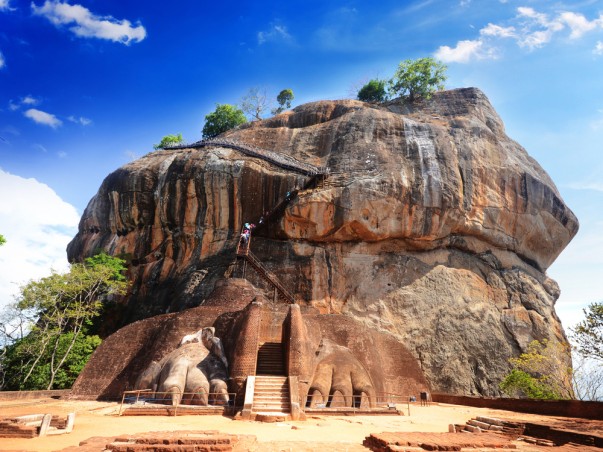 Sigiriya is a massive rock fortress surrounded by amazing gardens and water tanks, perched atop a rock featuring an elevation of 200 meters. Located in Matale District in Sri Lanka, this beautiful fortress bears historical significance. The fortress was once a residence of the royals. According to a historical account, King Kasyapa (477 to 495 CE) chose to make a palace on top of this rock. After the death of the king, this place was used by Buddhists as a monastery. Today, Sigiriya has been designated a World Heritage Site by UNESCO. The area around this rock is an example of excellent urban town planning. Due to enormous paws carved in the rock, it is also called Lion's Rock. 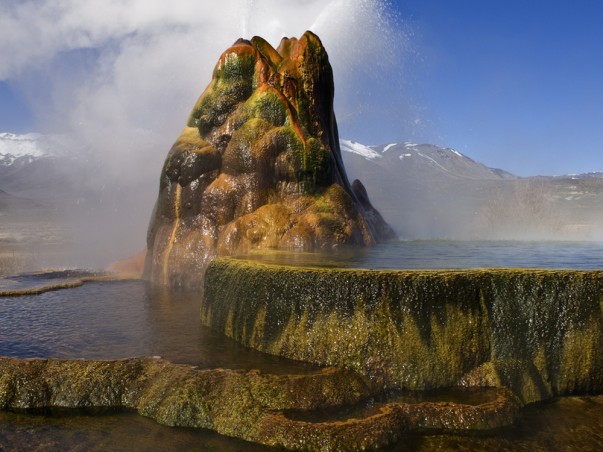 The circumstantially created Fly Geyser or Fly Ranch Geyser is situated in Washoe County, Nevada. In 1964 a geothermic energy company drilled a well to explore the sources of geothermal energy. Either they forgot to cap the well, or did not do it properly. This resulted in hot water gushing out from the geyser, the walls of which are made up of several minerals. Different hues on the geyser are due to thermophilic algae. The present owner of the ranch, Todd Jaksick, has fenced the geyser to exclude trespassers. 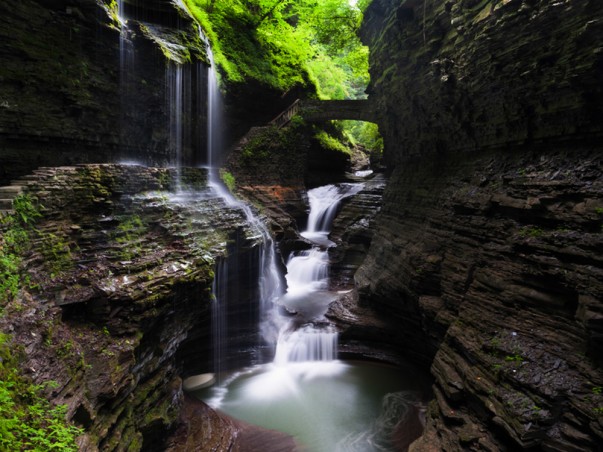 Just a gaze at the image of the Rainbow Bridge at the Watkins Glen State Park over the falls inspires the desire to take a plunge in the clear water hole formed by the cascading water. Feel the cool breeze titillating your body and refreshing you at the Rainbow Bridge. Give a feast to your senses by visiting this colorful destination where both the sight and sound of rock and water play with your desires.

The Marble caves are a result of wave erosion at Lake General Carrera (Lago General Carrera). The calcium carbonate cliffs got sculpted into various cave like openings with a marbleized effect. The reflection of the turquoise water adds up to the blue and green hues of the marbles. The caves are accessible only by boats from the nearby town of Puerto Rio Tranquilo. 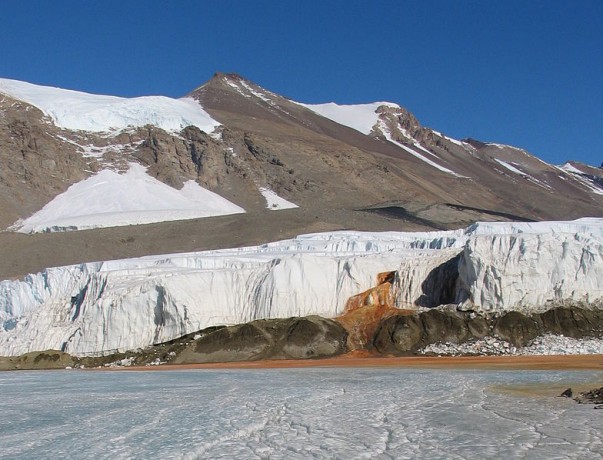 A look at the Blood Falls at the face of Taylor Glacier may make some people terrified. Those with the weak mind may think that due to increasing vices on the earth, God is now ready to take revenge upon human beings. As the earth is hurt, so the blood is coming out of its bosom. I just recalled these lines from the play Julius Caesar:

"A lioness hath whelped in the streets;
And graves have yawn'd, and yielded up their dead;
Fierce fiery warriors fought upon the clouds,
In ranks and squadrons and right form of war,
Which drizzled blood upon the Capitol;"

Don't fret! It is nothing like that. Blood Falls is just a natural phenomenon scientifically explained as:

The increasing levels of mineral iron in the source of the falls: the ice-covered West Lake Bonney, when comes in contact with the oxygen from air, forms the macabre color of blood.