Home » The Best Diving Spots in the World

The Best Diving Spots in the World

“We know more about the surface of the Moon and Mars than we do about [the deep sea floor], despite the fact that we have yet to extract a gram of food, a breath of oxygen or a drop of water from those bodies.” — Paul Snelgrove, an oceanographer.

The above quote clearly underlines why underwater tourism is so popular. When you see the beautiful and sometimes alien-looking world under the waves, you feel like an explorer who wants to discover new worlds and seek lost treasures from the deep. So let’s jump in and check out some of the best diving spots in the world.

No list of dive sites would be complete without mentioning Queensland and the Great Barrier Reef, which is the only living structure that is visible from outer space. This largest single structure made by living organisms stretches for nearly 2,600 km, so you have plenty of excellent diving sites to choose from. Ribbons Reef offers the chance to see dwarf minke whales and you are guaranteed sightings of large potato cods in Cod Hole. At Osprey Reef, you can see colorful soft corals, sharks, and manta rays. SS Yongala offers possibly one of the best wreck diving experiences in the world. The Whitsundays are great if you are planning on doing more than just diving. 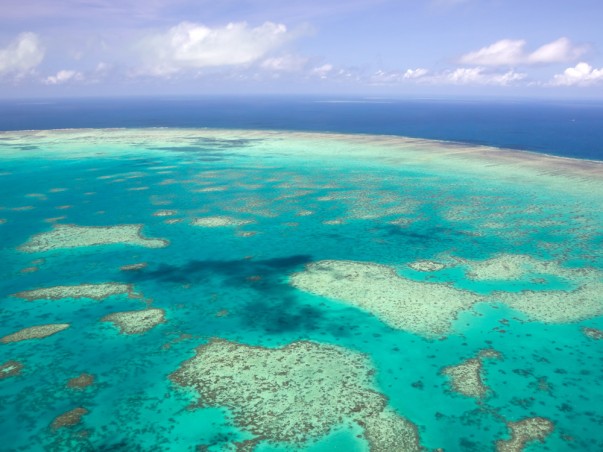 Great Barrier Reef has plenty of dive sites to chose from

Located in Malaysia, the island of Sipadan is considered by many to be one of the best diving spots in Malaysia. Barracuda Point in Sipadan is amongst the best dive sites in the world and has great shoals of barracuda along with bigeye trevally, batfish, whitetip sharks, turtles, nudibranchs, and hammerhead sharks. Other popular diving spots in Sipadan are South Point, Turtle Cavern, and West Ridge, which are home to some spectacular marine creatures as well as coral formations. Sipadan is now a protected site and only 120 dives are allowed each day. But such is the allure of this dive spot that tourists still continue to flock there. If you are planning to come here (which you must), then you must get your permit well in advance.

Know all about extraordinary Places to Visit in Malaysia 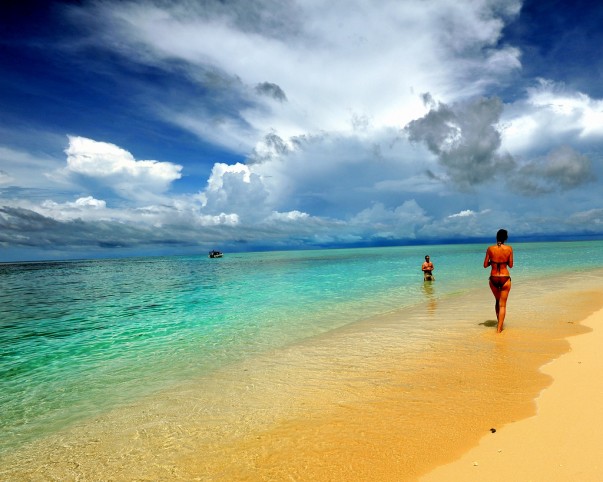 Sipadan is one of the best dive spots in Malaysia

Cocos Island was the inspiration for Isla Nubar, the fictitious island where Jurassic Park was set. While the predators in Jurassic Park may have died, the predators in this water are still there. The waters around the island are home to a number of different species of sharks such as hammerhead sharks, white-tip reef sharks, and silky sharks, which make diving here an exhilarating experience. Other than the sharks, there are schools of tuna and other marine life that are endemic to the region. 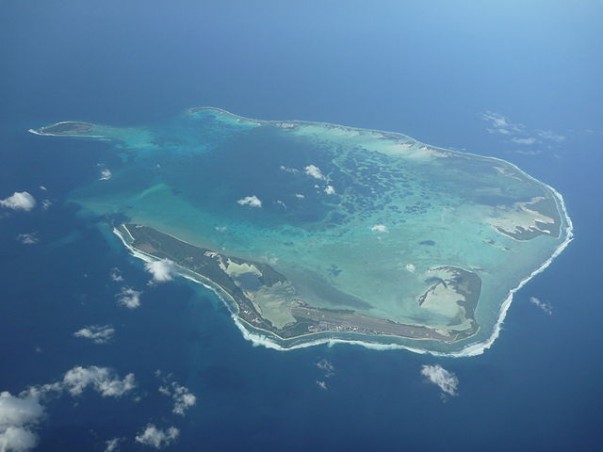 Belize’s biggest attraction for divers is the Belize Barrier Reef, which is the largest barrier reef in the western hemisphere. As a result, the blue waters of Belize are teeming with all sorts of marine creatures such as rays, hammerhead sharks, nurse sharks, barracuda, and so much more. One of the most famous diving spots in the country is the Blue Hole, a 350-foot deep circular hole in the ocean floor. The crystal clear waters allow for excellent exploration of its features such as stalactites and stalagmites as well as marine animals such as bull sharks and parrotfish. However, if you love animals, then head over to the Ambergris Cave, where you will be surrounded by coral, groupers, barracuda, snappers, jacks, and much more. 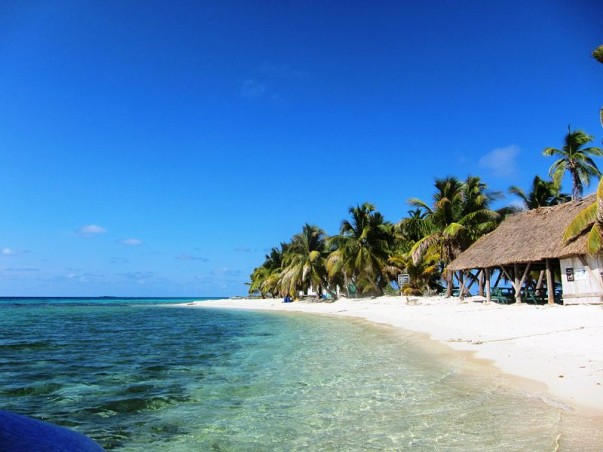 Belize is the largest barrier reef in the western hemisphere

The waters that surround the area are littered with the wrecks as the region saw some of the fiercest battles between the U.S. and Japanese forces during the Second World War. It also has reefs, caverns, tunnels, and a multitude of marine life. Blue Corner is the most renowned diving spot in Palau. Here divers get to hook themselves to a wall and float along the current like a kite while being surrounded by sharks and schools of fishes like jacks and unicorn fish. Another popular site is Chandelier Cave where divers swim in through the maw and enter an enormous air cavern where they can take off their masks, have a chat with their buddy and check out the beautiful stalagmites and stalactites. 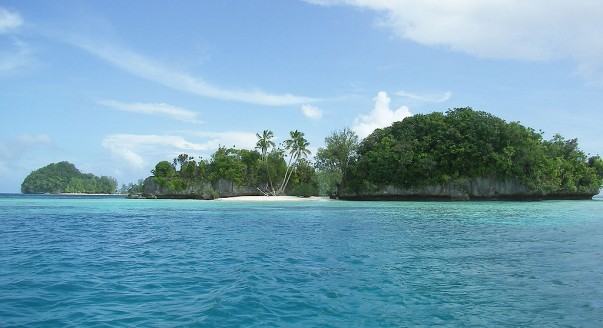 The Middle East is generally not the first place that springs to mind when talking about dive sites, but the Red Sea is a world-class diving destination. The sea is teeming with marine life such as coral reefs, pinnacles, wrecks, and millions of fishes. The Ras Mohamed National Park is located at the southern tip of the Sinai Peninsula and has a beautiful coral reef and a plethora of fishes. The currents at the park are quite strong that allow for drift diving, in which divers are cast to long distances. Another popular spot is Pharaoh’s Island, which is known for its local marine life, especially the frogfish, which can possibly be one of the strangest fish you’ll ever see. Other creatures that you’ll spot here are batfish, schools of bream, and moray eels.

Know all about extraordinary Places to Visit in Egypt 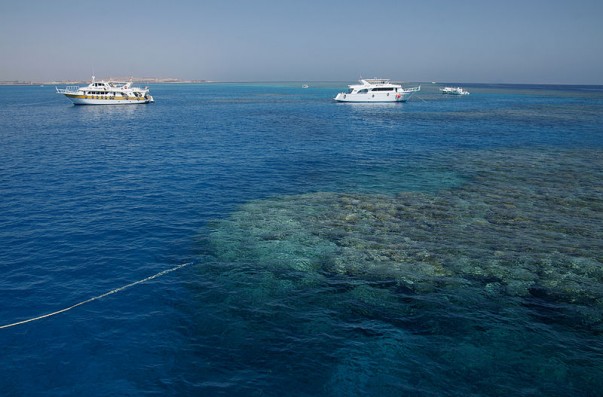 The waters that surround Indonesia are a hotbed of aquatic life making it animal lovers’ paradise. With more than 1,800 islands to explore, Indonesia is on the bucket list of every scuba diver and of that list, the island of Sulawesi is on the top. The Bunaken National Marine Park, a proposed UNESCO World Heritage Site, is swarming with marine life and is surely an underwater photographers dream. The Lembeh Strait is another popular diving spot that is popular for muck diving. In muck diving, the bottom of the water is muddy that effects visibility but is home to a myriad of creatures. The Lembeh Strait is home to blue ringed octopi, cuttlefish, harlequin shrimp, purple heart urchins, and much more. 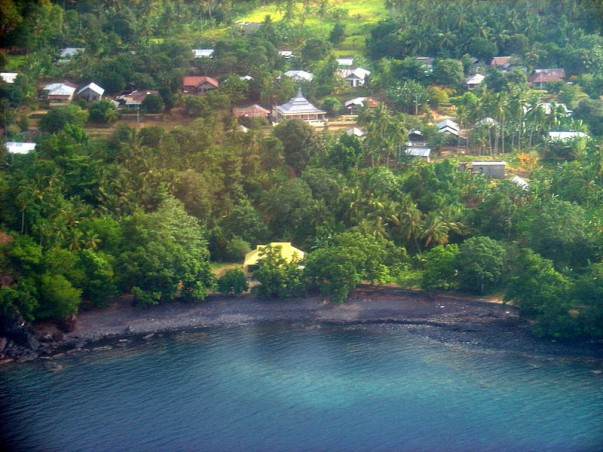 Sulawesi Island is one of the best diving site in Malaysia

The white sandy beaches and swaying palms of the Maldives have made it a haven for travelers, but the real treasure of Maldives lies below the waves. The Maldives consists of a chain of 26 atolls, which are ring-shaped coral reefs that are teeming with aquatic life, be it turtles, dolphins, whales, and over a thousand fishes. There are also caverns, overhangs, rock pinnacles, and more to see during the dive. Some of the most popular diving spots in the Maldives are at the North Malé Atoll, South Malé Atoll, Vaavu Atoll, South Ari Atoll, Baa Atoll, and Lhaviyani Atoll. 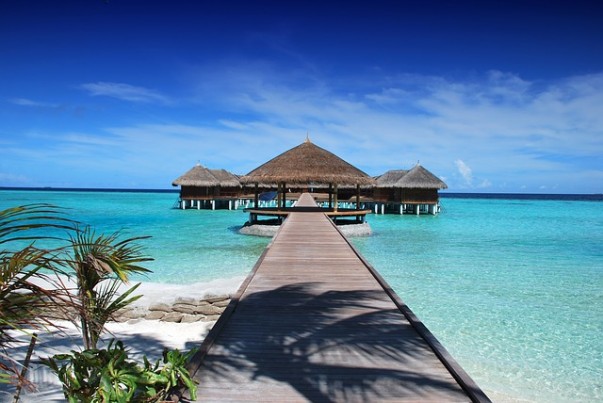 Maldives boasts of its excellent reefs and white sandy beaches

Hawaii may be most famous for its sun, sand, and surf, but there is a lot going on beneath the waves as well. Hawaii is blessed with pristine blue waters that make it an amazing destination for divers and its each location has something unique on offer, say for instance Oahu has the spectacular wrecks of the YO-257 San Pedro and the Sea Tiger, while Black Rock in Maui offers rich marine life such as rays, turtles, and a number of fishes. The salient visibility of the waters in Lanai makes exploring its underwater cavern a blast, while the chance to see rare animals such as hammerhead sharks and Hawaiian monk seals make Molokai a gem. Kona offers spectacular opportunities for night diving where giant oceanic manta rays are swimming all around you. 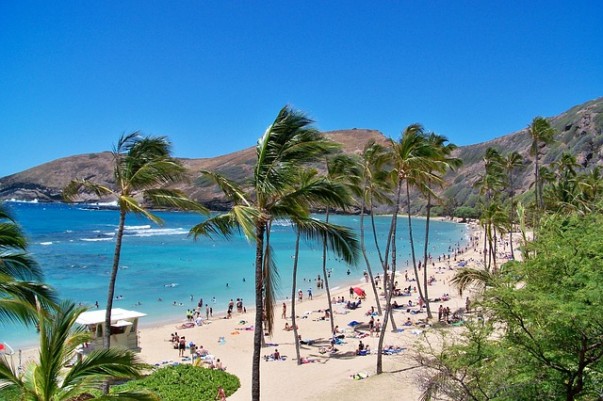 Offering an unparalleled experience, Silfra in Iceland is the only place in the world where you can dive between two tectonic plates. Diving between the American and Eurasian continental plates, you can actually touch both the continents at the same time. The pristine water in this giant chasm offers spectacular visibility. Though it's biting cold, at around 3 degree Celsius, you can’t afford to miss the chance of exploring these intriguing caves ­– Silfra Hall, Silfra Cathedral, and Silfra Lagoon. Even though there is not much for those looking to explore marine life, this one-of-a-kind fissure makes for a great diving experience. 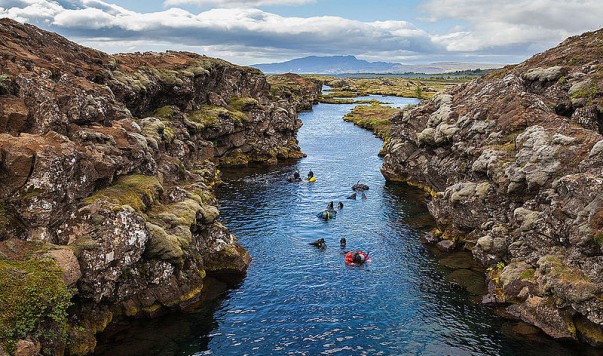