Below is the list of famous World War II Sites in Singapore: - 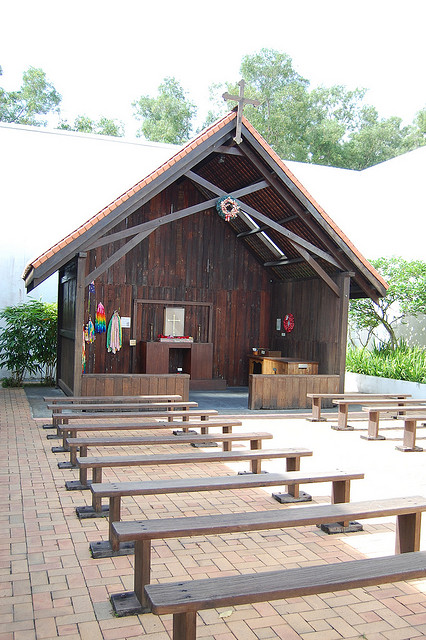 Built in 1988 by Changi Prison inmates, Changi Chapel and Museum is one of the most popular World War II Sites in Singapore. This museum houses a rich collection of letters, photographs and personal effects telling the visitors the whole story of the imprisonment of more than 50,000 civilians and soldiers in Changi along with the terrific story of Japanese Occupation (1942-45). The replicas of The Changi Murals, a series of magnificent wall paintings, are the main highlights of Changi Chapel and Museum in Singapore. 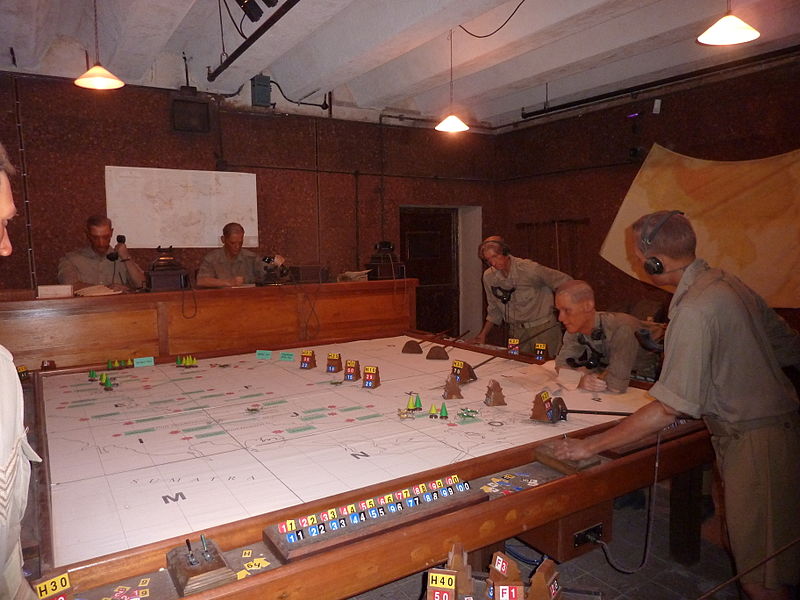 The Battle Box was the largest underground command centre of the British Malaya Command Headquarters during World War II. Capable of recycling its own air supply, this bombproof structure comprises of 22 rooms. Post extensive restoration programmes that included installation of audio-visual effects, the Battle Box can now make the visitors relive the morning of 15 February 1942 when Singapore fell to the Japanese. 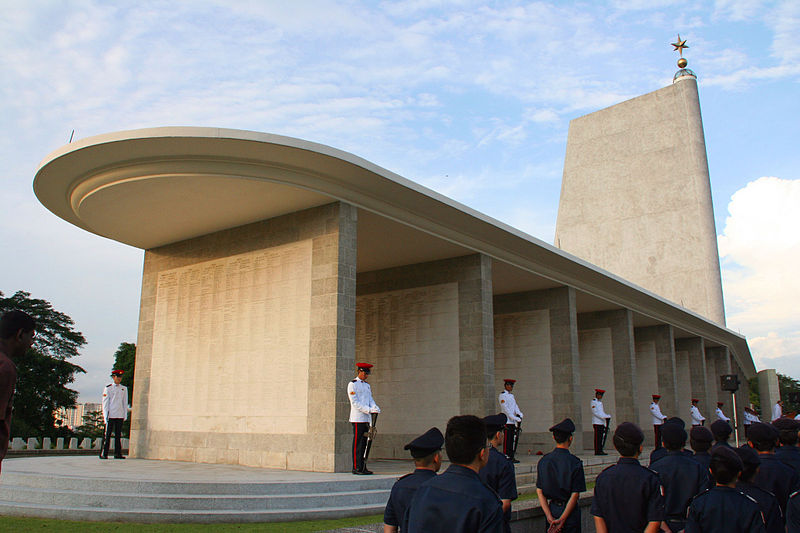 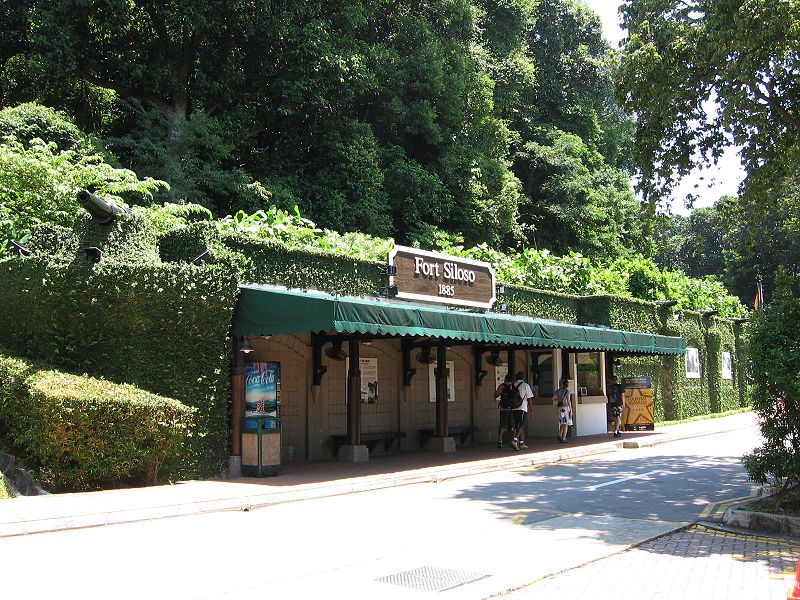 Located at the western tip of Sentosa, Fort Silosa was built in 1880s in order to protect the western entrance to the Singapore Harbour. Reminding the present generation of the colonial past, Fort Silosa served as a concentration camp for POWs (Prisoner of War) during the terrific Japanese Occupation. 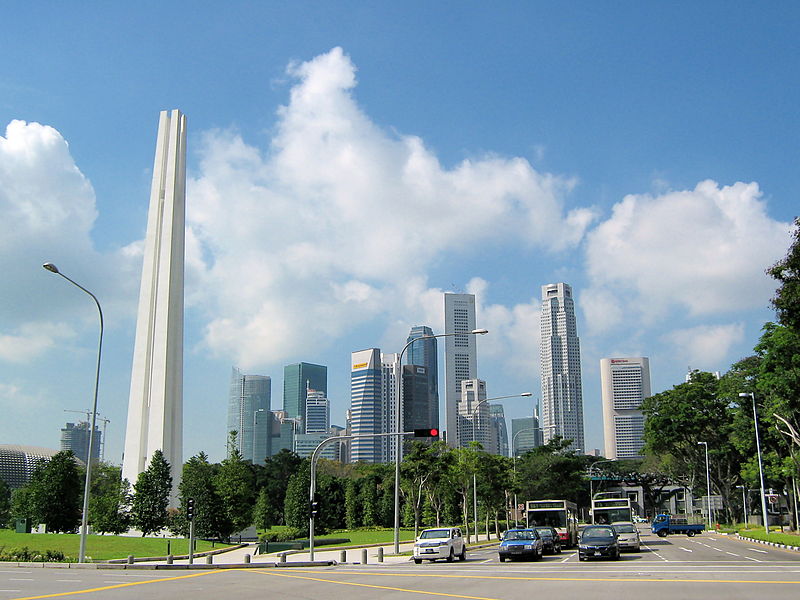 Known as one of the most remarkable World War II Site in Singapore, Civilian War Memorial is a tribute to all those who lost their lives during the Japanese Occupation of Singapore. Four pillars at this memorial symbolize the experience of four major races of Singapore, namely, Chinese, Indian, Malay and other races. 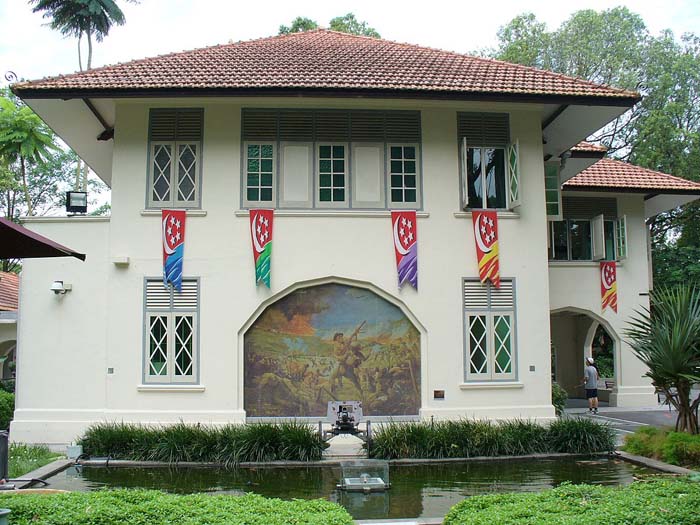 Reflections at Bukit Chandu is a memorial built to pay a tribute to the last moments of all the soldiers who lost their lives in World War II. This great World War II Site in Singapore reminds us of 1,400 Malay soldiers who choose death over dishonor.

Built by the British in 1939 for the defense of Singapore, Johore Battery houses the largest guns outside Britain during World War II. Consisting of a labyrinth of tunnels, Johore Battery was a storehouse for the ammunition that supported three monster guns. Visitors can easily see the replica of the monster gun and 15-inch shell at the Johore Battery.