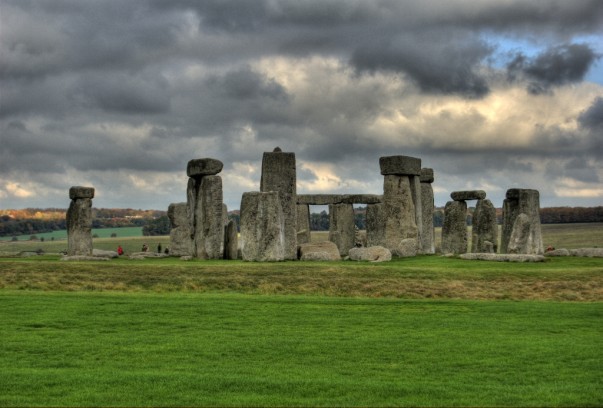 Stonehenge is one of UK's most significant antediluvian monuments. Many tourists who come to visit London also make it a point to visit Stonehenge as part of their UK package.

There is a meandering walkway that endows you with uninterrupted views of this unusual monument. The entire Stonehenge tours area requires at least 2 hours to cover and obviously you will be provided with a headset, which provides fascinating insights into these mysterious creations.

At first glance, the Stonehenge tours to monument looks less significant. But as you keep coming closer to it, it unravels its stupendous dimension, which is huge and awesome.

On closer observation you will find that each monument had a rounded configuration, which was perfectly aligned with the rising and setting sun. of course, the debate on Stonehenge's orientation towards sunrise and sunset has been one of the incredible feature. Some scientists have put forward the opinion that the Stonehenge builders originally belonged to a sun worshipping culture, while others were of the opinion that the Stonehenge circle was an integral part of mammoth astronomical calendar. Whatever be the motive, one thing that stands out is the originality of the builders.

A tour to Stonehenge makes for a truly mysterious touristy experience, which is unparalleled anywhere else in the world. Stonehenge is an enigma even though most of the questions surrounding this prehistoric monument has been answered by archaeologists. However, there are still many more questions, which remains unanswered.

Read more about the prehistoric monument at Stonehenge, England