Split it and See it - It is New York 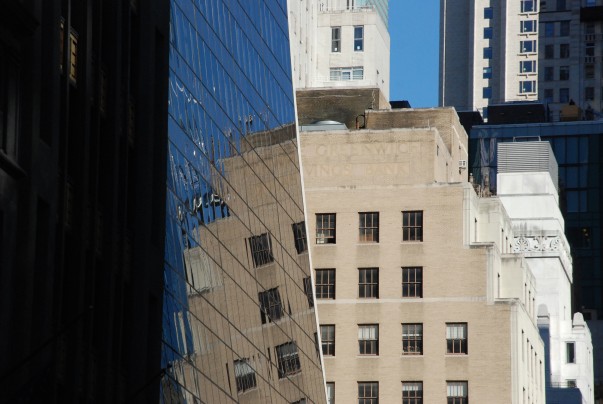 An Eye is what you need - Split it and See it, New York

New York is what you see it as, it is definitely not what you see at first glance. It takes your own perspective to decode the city for you. It is, of course, different things to different people and those whose differentiation is more than that of the masses takes home the choicest baguette and Bugatti.

While you are discovering New York, don’t be in a rush. Give yourself enough time to absorb it and get to the bottom of it. Look at the city and its people, look at them rushing to make their lives worthwhile at crossings, on cycles, in limousines and in shops. There is bound to be a striking similarity on all faces and that similarity is of being a New Yorker. Who is a New Yorker? To me, as I discover, a New Yorker is a focused achiever who needs to announce the same to the uninitiated and to himself/herself.

A New Yorker lives his/her life and reflects on it from time to time. Reflection of course shows the brighter side and motivates the New Yorker to move ahead in life, the glossy self is important and that is the kick.

This blogger tried to be a New Yorker while taking this picture, there is a brighter side and I enjoyed mine.