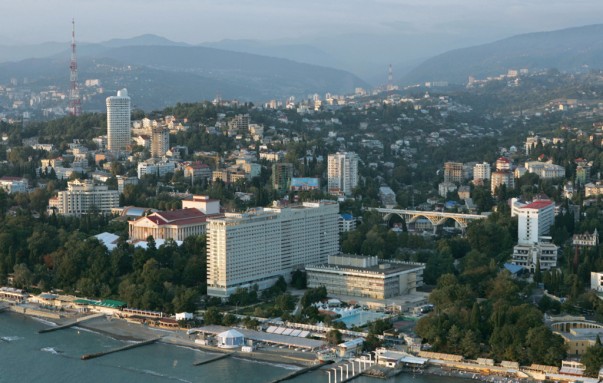 A bird's-eye view of Sochi

Let us have a look at some of the interesting places to visit in Sochi: 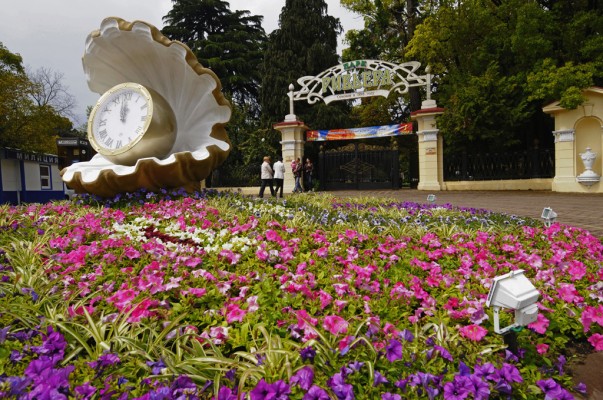 The Riviera park is situated in Yegorova, Greater Sochi, was built in 1898. During winters the park is a great venue for those seeking solitude. The park was rebuilt after 100 years of its construction. Several facilities at the park include cinema, restaurants and bars, leisure centres, and specific places for sports. You may enjoy concerts and festivals at the Green Theatre, located inside the park. Constructed in the 1960s, the Friendship Alley is the most-visited area of the park as it has trees planted by famous politicians, and celebrities.

Stalin's Villa, also known as Dacha in Russian, is a dark reen colored building located on top of a small mountain range sandwiched between the Agura Canyon and Matsestinskaya Valley. It was constructed just before the outbreak of the second World War, in 1937. Those with grim tastes even stay in the Villa as some rooms are available on rent. 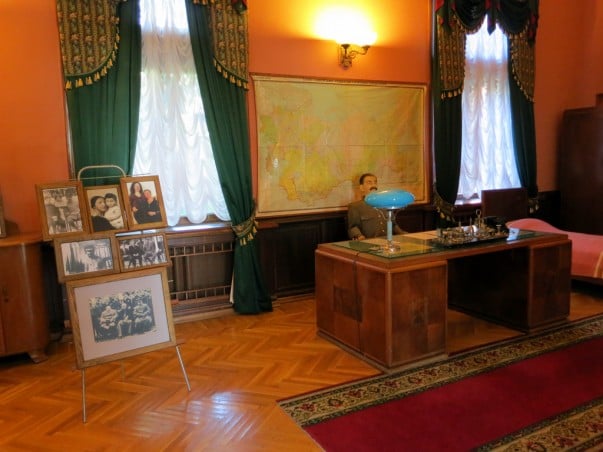 Interior of the Stalin's Villa in Sochi 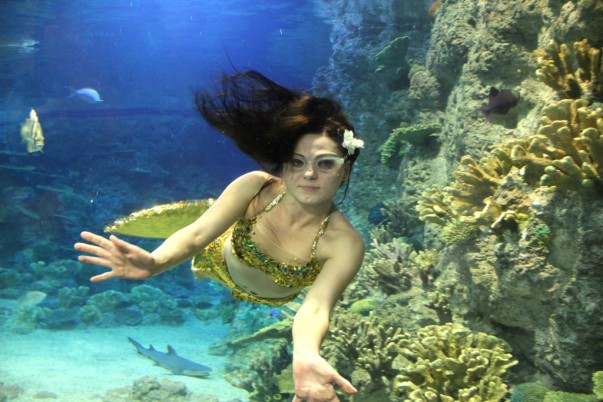 A Woman dressed as Mermaid at the Sochi Discovery World Aquarium 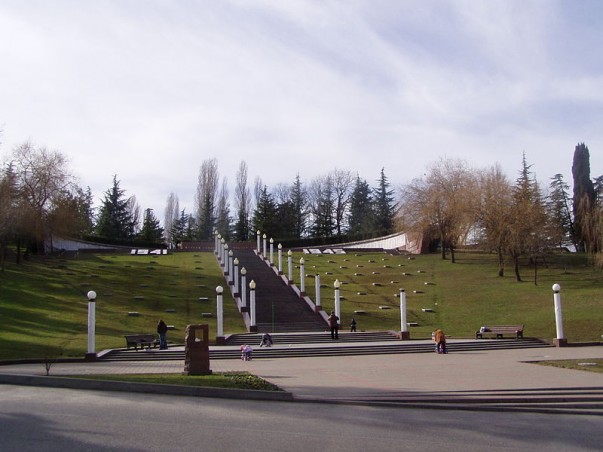 Located in the Zavokzalny sub district, the Zavokzalny War Memorial was built in 1985. The memorial is a burial place of over 2,000 Sochi soldiers who died in World War II. The top of the hill is decorated with memory desks that bear the names of the soldiers places in a semicircle around an eternal light. This place is a must-visit photo session point. 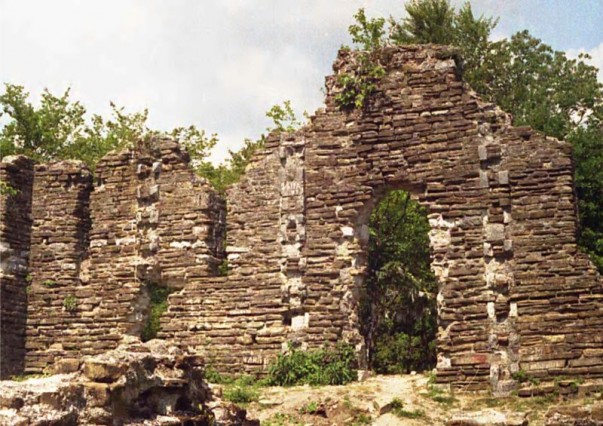 Ruins for the Loo Temple in Sochi

Opened in 1920, the Sochi History Museum showcases interesting exhibits. According to a report in 2013, due to excavations done in Sochi in view of the Sochi Olympics 2014, several interesting artifacts have been unearthed and sent to the museum. There are over 14 exhibition halls in the museum. 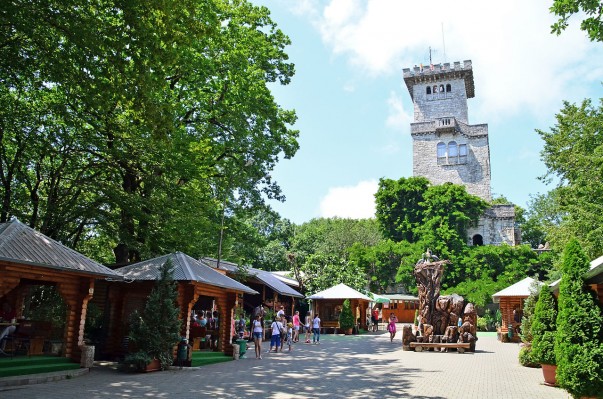 Those who are Olympic enthusiasts would love to visit Sochi despite the terrorist threats, dearth of tourist attractions, expensive flights and hotels, long travel distances, and the botheration of obtaining visas and spectator passes.

« Things to do at West Bali National Park Suda, Santa Cruz »
One Comment