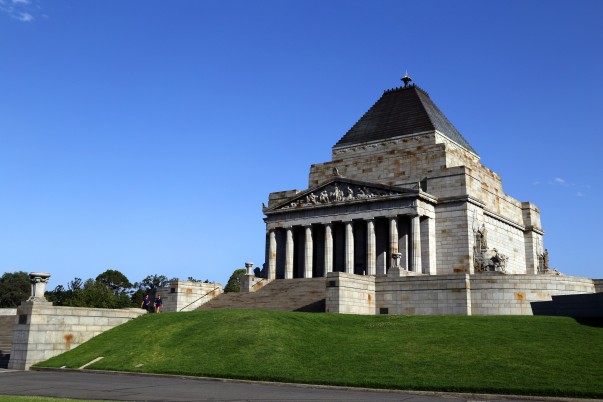 This Iconic landmarks which catches every visitor’s attention while passing by Royal Botanic Gardens on St. Kilda’s street is The Shrine of Remembrance. This Majestic Victorian structure was erected in year 1934 to commemorate the sacrifice of hundreds of Victorian men and women for their nation in war and peacekeeping missions in which Australia participated. This is now the memorial dedicated to all the Australian who had served in war. 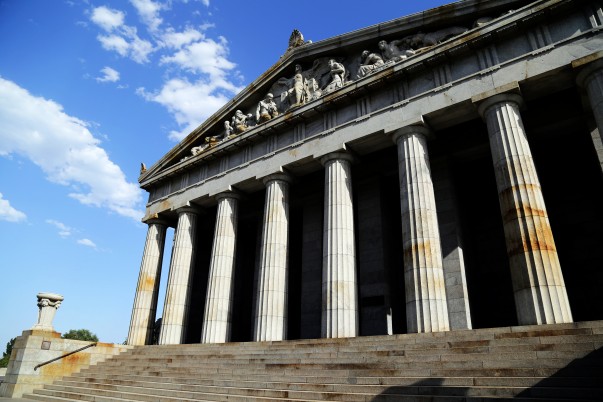 Being one of the largest war memorials in Australia this majestic structure faces the city skyline. The basic architectural design of this memorial resembles that of the ‘Parthenon in Athens’. As one starts climbing the staircase of a high pedestal on which this shrine is built, your heart automatically bows in respect for those hundreds and thousands of soldiers who sacrificed their lives for their Nation. This place brims with peace, tranquility and solitude. 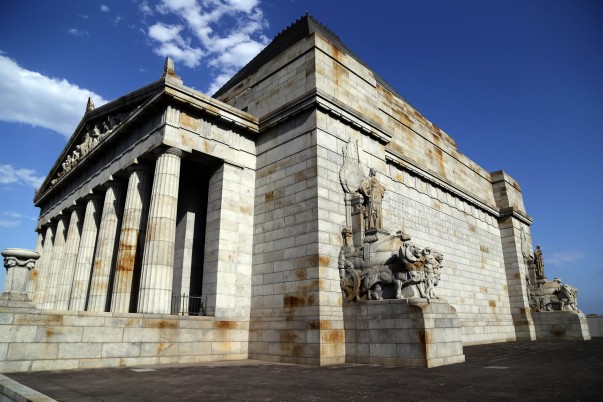 Enjoy stunning views of city skyline from the balcony of this Structure. There is a Remembrance ceremony every half an hour at the visitor Centre featuring the Ray of Light Enactment. There is an impressive Gallery of Medals at the Visitors Centre. There are also numerous exhibitions and events conducted here to bring alive old war memories and sacrifices.