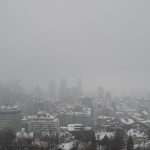 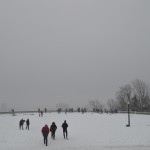 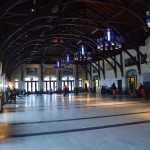 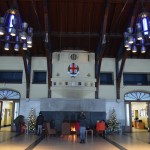 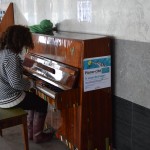 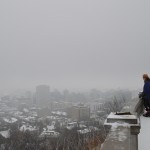 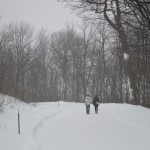 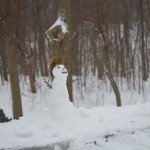 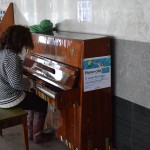 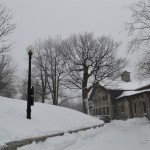 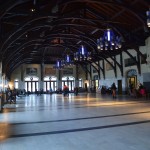 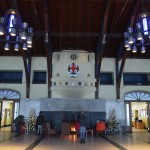 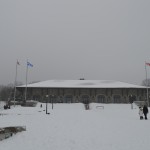 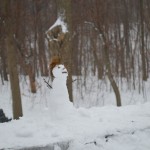 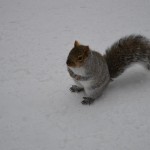 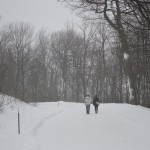 Mount royal, or "Mont royale" in French, is the second most-favored tourist destination in the city. It is the highest peak in the city from which the whole of Montreal can be viewed. Peeping through history, this peak was discovered by Jacques Cartier and he named it in the honor of King Francois I of France. It is said that the city of Montreal was named after this mountain, "Mont Royale". This place has 3 major peaks "Mount royal proper", "Mount Murray" and "Westmount Summit". This place is the best and the only place through which the skyline of the city of Montreal can be viewed. It also has a rest house on the top where there are souvenir shops and cafes where people can sit beside the fireplace and relax. Depending on the time of year, many activities take place around here. The best time to visit this place is in summers because in the winters it becomes really difficult to view the skyline properly. In winters this park is one of the biggest and most famous spots for Montrealers for winter games and activities like ice skating and skiing.

« Must Try Restaurants and Food in Montreal! Things to do in Old Montreal »