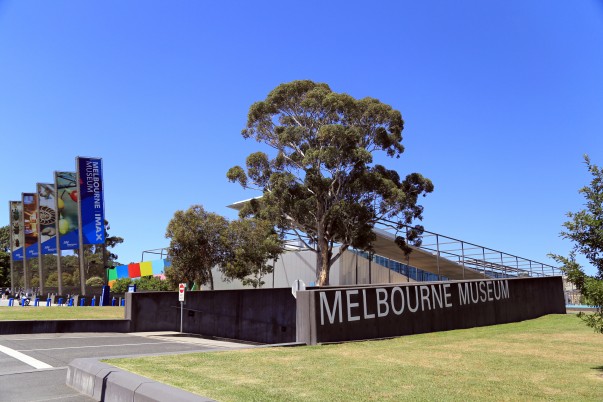 Entrance to the Melbourne Museum 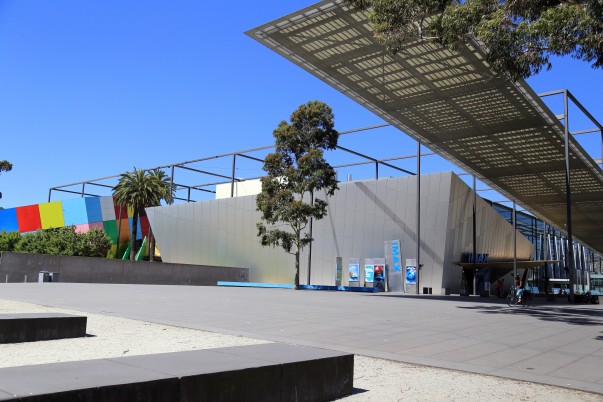 Melbourne Museum is situated in the Carlton Garden adjoining Royal Exhibition Hall near the east side of the Central Business District. This architecturally brilliant structure houses a big museum with seven galleries, a children’s section and a high-tech IMAX theatre. This place educates you on history, culture and social front of rich historical Victorian clubbed with wholesome entertainment through its motivational multimedia displays. 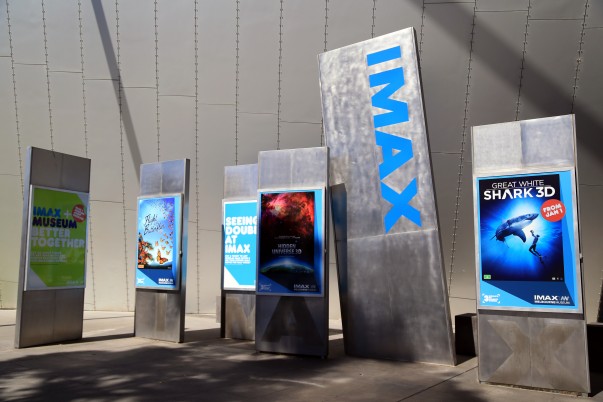 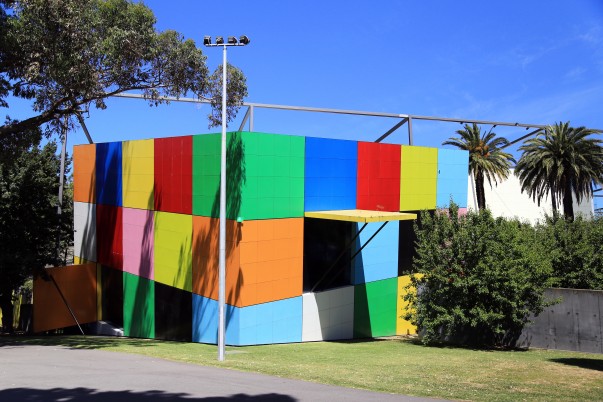 Colorful box at Children section inside the complex 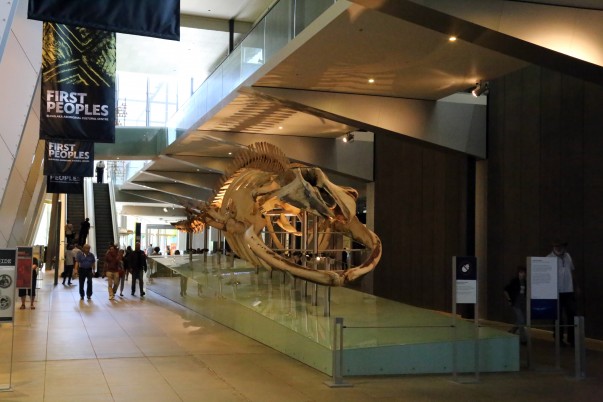 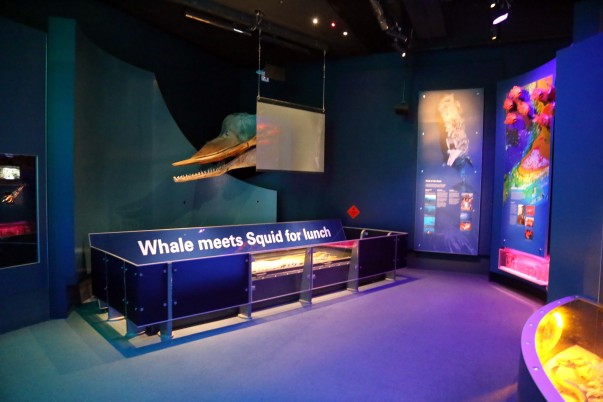 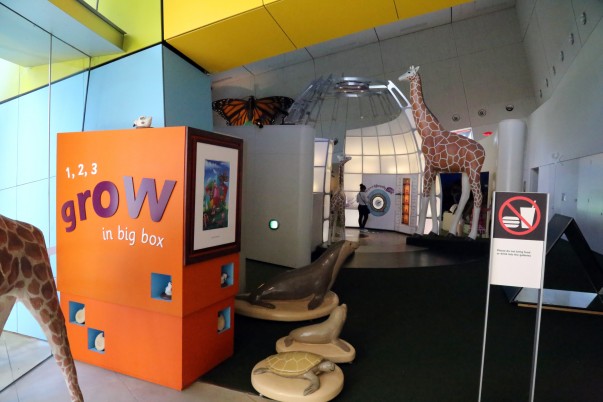 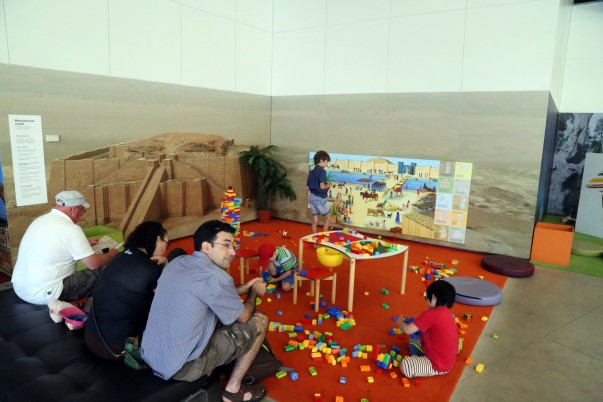 There are three temporary exhibit galleries at three different levels of this building running exhibitions on various themes which interests all age groups. There is a separate section for children, rich and diverse in appearance with its big colorful box at one end. It has various offerings in store to educate children through games and crafts. Here children can get access to Do It Yourself games thereby enhancing their knowledge and skills. This museum also houses a café and a souvenir shop. The main attractions of this museum are a complete skeleton of Blue Whale, a living Rain forest, the Bunjilaka Aboriginal Cultural Centre, and an IMAX theatre at Ground level.

Must Read : Places to visit in Australia 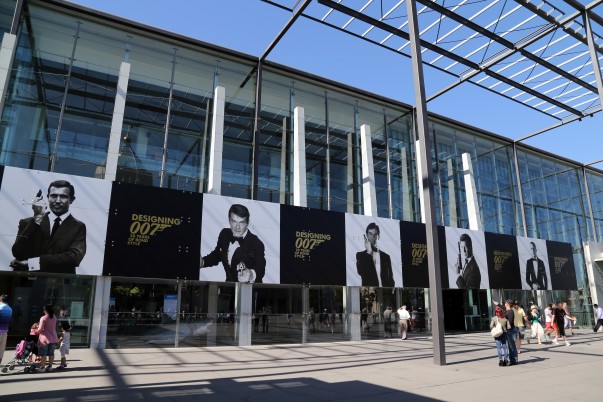 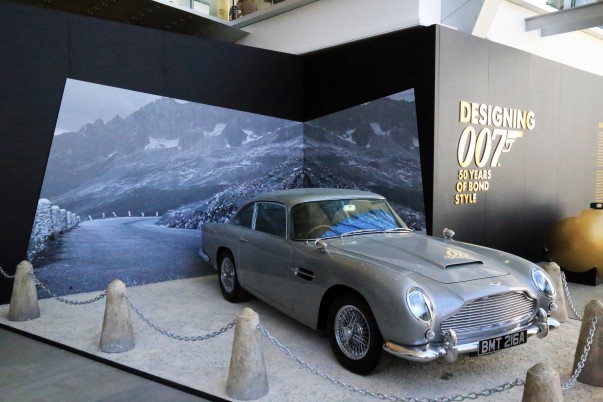 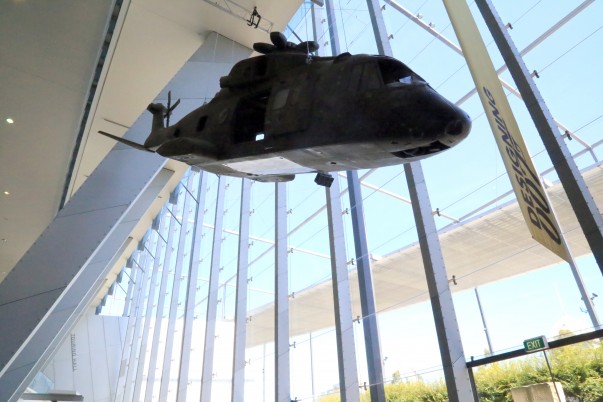 Chopper from one of the James Bond film 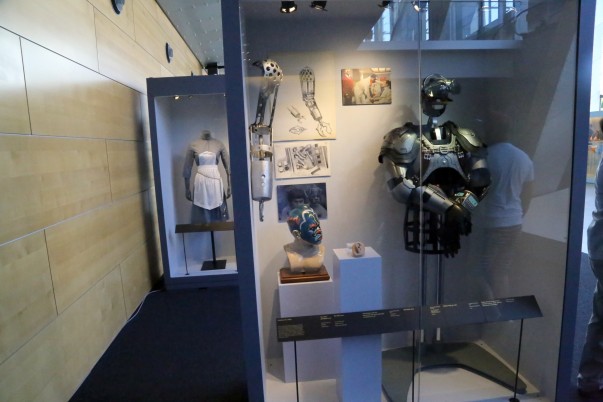 I was lucky enough to watch an interesting exhibition on Designing 007: 50 years of Bond style covering various aspects of this iconic character’s style journey over a period of five decades. Rare exhibits of Bond films from belted bikinis, swimming trunks, hi-tech gadgets, black bow ties and Aston Martin were exhibited live for visitors to peep into the world of their favorite Bond films. After watching this unprecedented exhibition I know for sure why Bonds films still remains unbeatable for their style, drama and opulence. 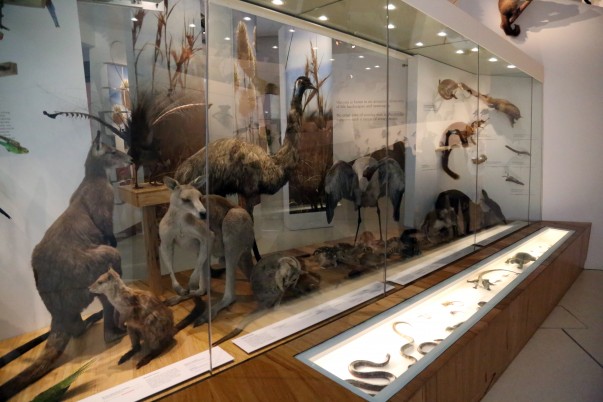 Interesting Display at the Museum 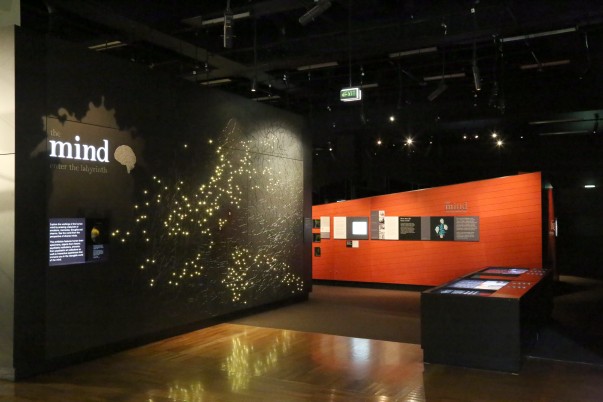 IMAX theatre at Ground Level of this museum is world’s largest cinema format with an eight feet high screen transporting you into rich entertaining world of 2D and 3D film adventures. This museum houses a vast collection of animals and plants, Ricks and Fossils and multiple displays on environmental, scientific and technological innovations. A vast reservoir of knowledge is a must-visit place for all age groups.

Read more: 17 Free Things to do in Melbourne