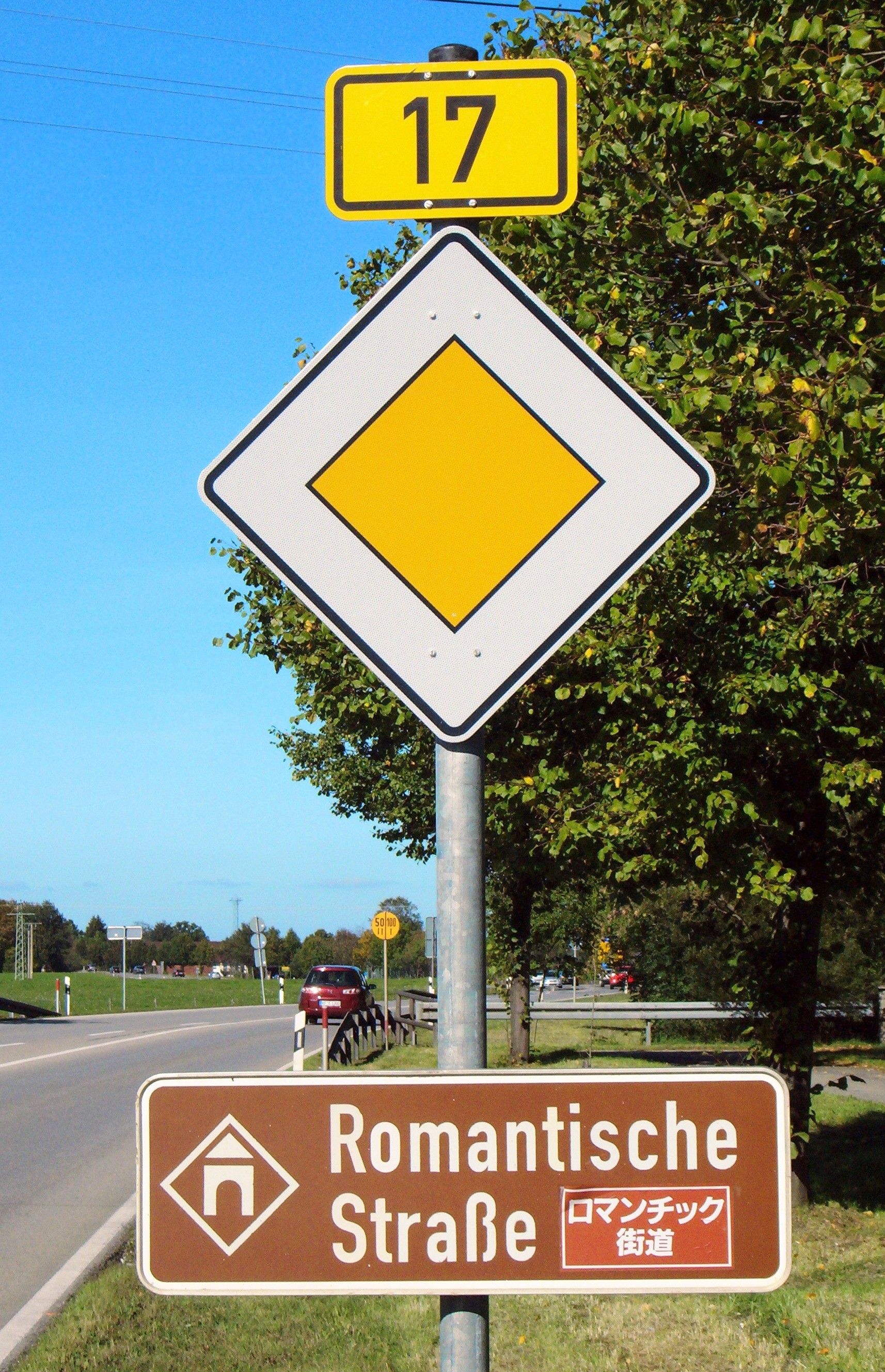 The Romantic Road is the only road in Germany dating back to the middle ages that has been nicely preserved. It is one of the stunning German tourist attractions. While traversing the long 360 km stretch of the Romantic Road, the travelers will come across many notable historic sights of Germany that also include a magnificent palace with a baroque garden.

The Fussen Reutte region, which is an important part of the Romantic Road, is a popular sightseeing destination, offering breathtaking vistas of gorgeous mountains and fabulous landscapes. The Romantic Road also acts as the venue where still many medieval festivals are held. If you are lucky enough, you can also participate in the medieval festival held here.