Extra Large - That is New York 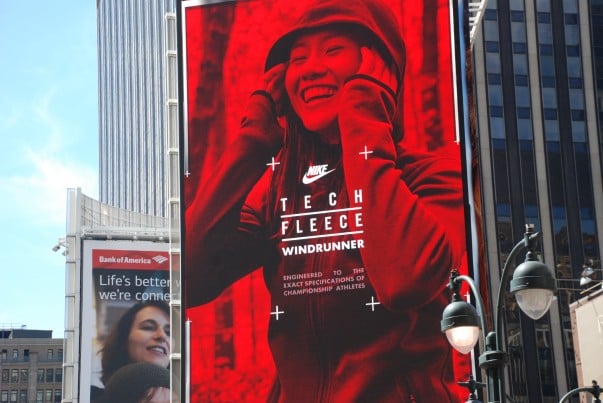 Put anything and NYC would make it Extra Large

NYC announces itself, and the way in which it announces itself leaves you with only two choices - 1. Become Extra large 2. Go to a shrink and get treated for depression. This is New York City everything about it is extra large and if you are not, this city doesn't care for you and you don't belong here. That is New York for beginners, I will say.

To get a reality check about New York, best is to hop on a double decker bus and experience the city in about two hours. Change your perspective, make yourself extra large and step in. Let your extremely high mojo factor take over your approach of how you conduct yourself here. This hoarding is the one which announced New York to me and I realized I had been missing this size and scale.

Love you New York, I will do justice to you in my blogs, extra large way.