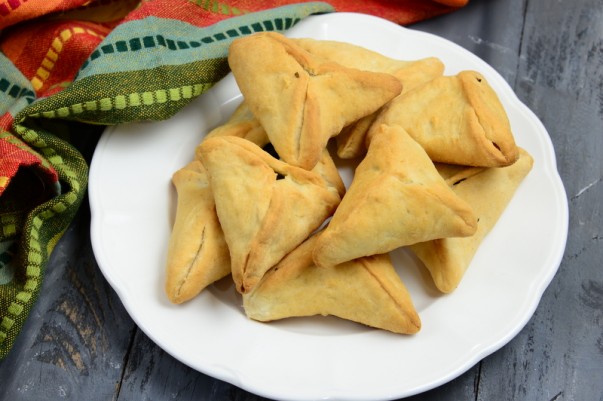 Middle Eastern region with its uses of herbs, spices, vegetables and meats has given us many a wonderful dishes. It is definitely a paradise for food lovers with preparations such as Shawarma, Kebab's, Hummus, Kibbeh, Fatayer and many more. It is common to see the use of meats such as Beef, Goat and Camel while Spinach, Mint, Parsley and Thyme leaves are used in many vegetarian dishes. Use of Olive, Dates, Pomegranate is common through the middle eastern countries. For today's recipe I picked up one from the Middle Eastern region, Fatayer is a commonly served recipe as a starter called Meze. It is easy to find this recipe in most countries of the region specifically in Syria, Kuwait, Lebanon, Egypt etc. These can be filled in with vegetable leaves or meat to make different varieties and baked before being served in hot Meze. I used Spinach and Feta Cheese in my preparation while cinnamon and lemon juice brought out a lovely combination in the taste. The Spinach And Feta Fatayer turned out just delicious and I loved this Arabic recipe. You also can enjoy this traditional perfect taste by making it yourself and include it with a personal selection of Meze. Here is Spinach And Feta Fatayer Recipe.

How to Make Spinach And Feta Fatayer 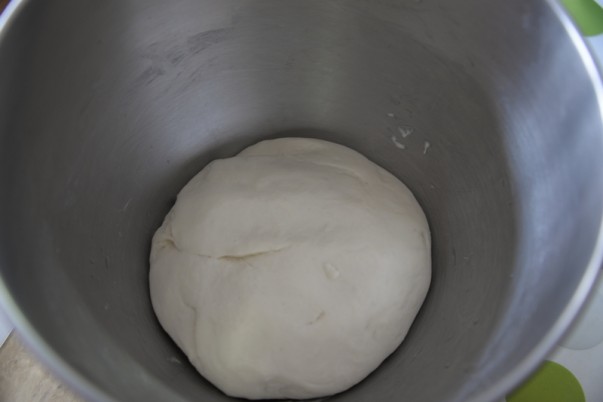 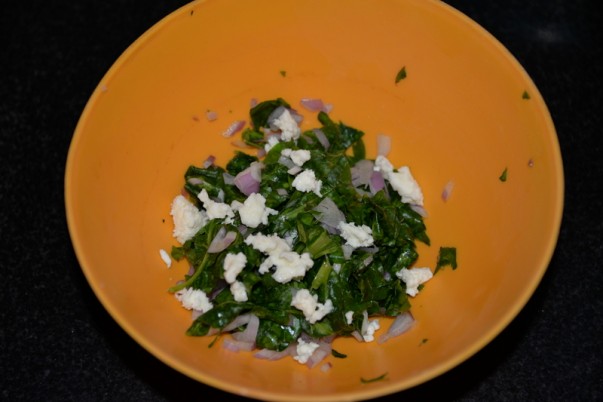 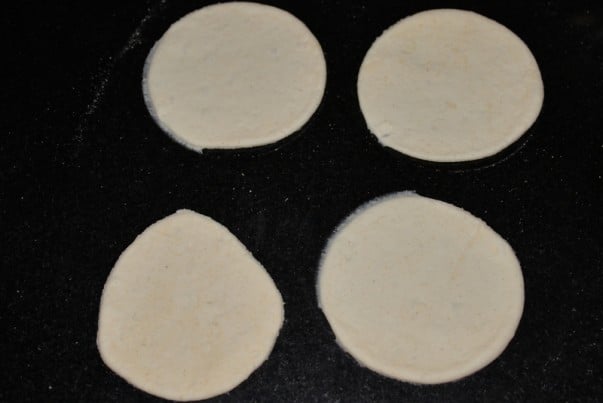 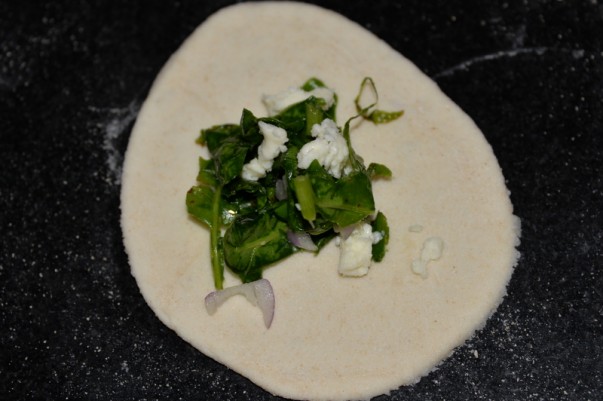 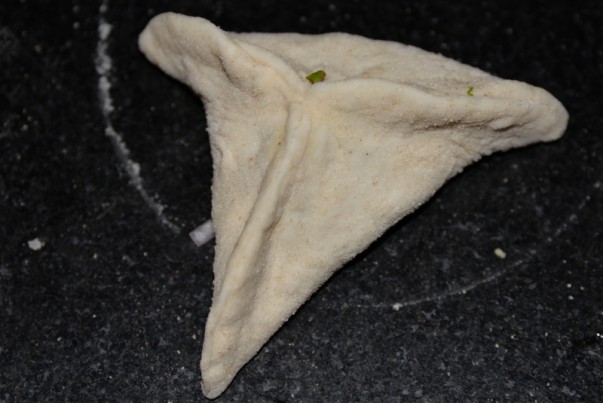 Fatayer Ready To Be Baked 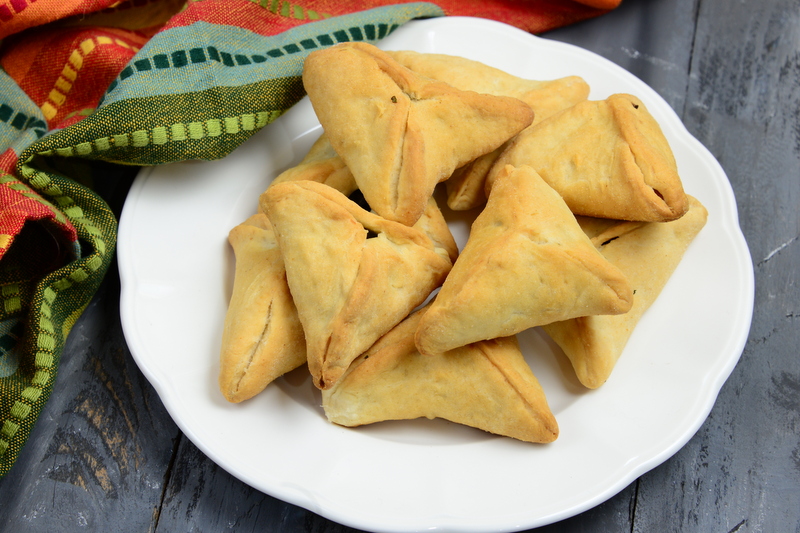 « 5 Top Beauty Tips For Girls Who Love to Travel! 5 Most Famous Beaches Around The World »