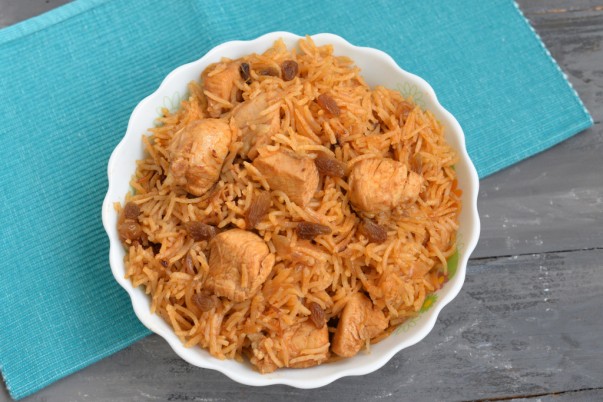 Learn how to make Kabsa

Saudi Arabia is well known for more than a few things, Mecca is the religious prime place visited by large number of people for the Hajj. While it is also one of the largest producers of oil catering to the world demand. It is also a fairly traditional society following age old traditions and food habits. Being an Islamic country, the food is served according to Islamic laws and hence pork and alcoholic beverages are strictly not allowed. Most of the people eat rice, wheat, chicken, lamb and mutton. The cuisine has also been influenced by some of its neighboring countries. Some of the common dishes from Saudi Arabia include Kebab's, Shawarma, Khuzi (a stuffed lamb dish), Kabsa (rice dish with chicken, fish or shrimps), Laban (a yogurt drink) served along with dates, fresh fruits and coffee.

I picked Kabsa, a well known dish from this region for preparation today. A very similar dish is also served in adjoining UAE, Kuwait and Iraq with the name of Machbus. Long grain rice is generally used in the preparation which is what I used along with chicken and loads of spices. The spices like nutmeg, cinnamon, cloves and cardamom give the flavor and aroma to the dish. There are number of ways to prepare the meat for the dish however I used what is best for the homes, so you all can also make this dish easily. Traditionally however the meat was cooked in ground holes or over hot stones. The dish came out very nice and I enjoyed it thoroughly, I'm sure you too would love the preparation. So just use this simple Kabsa Recipe to enjoy an age old taste in your own kitchen. 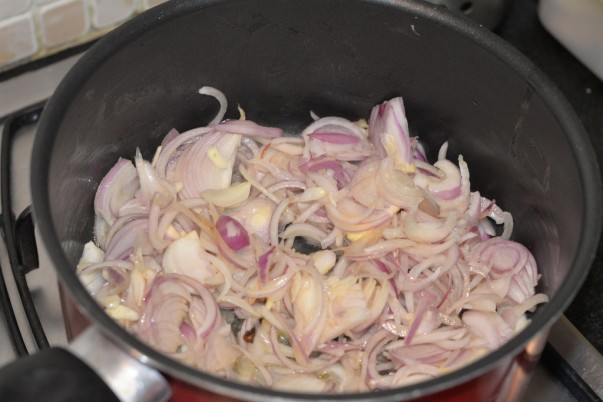 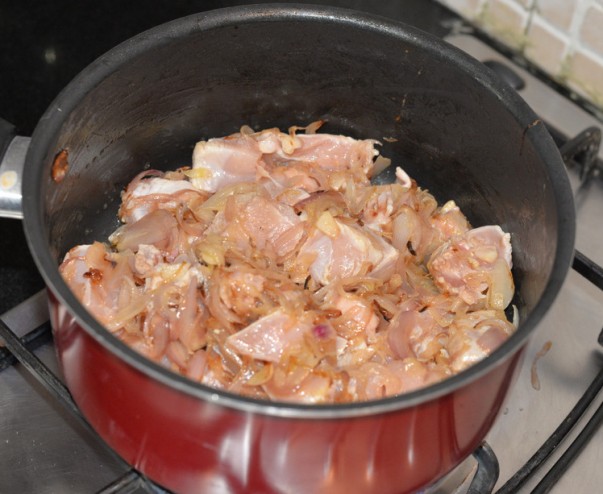 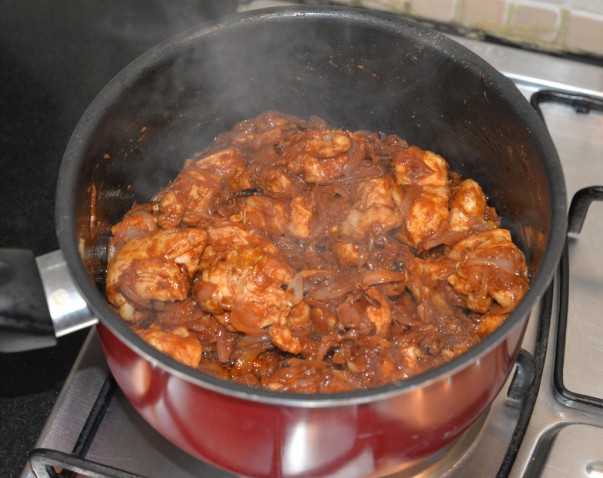 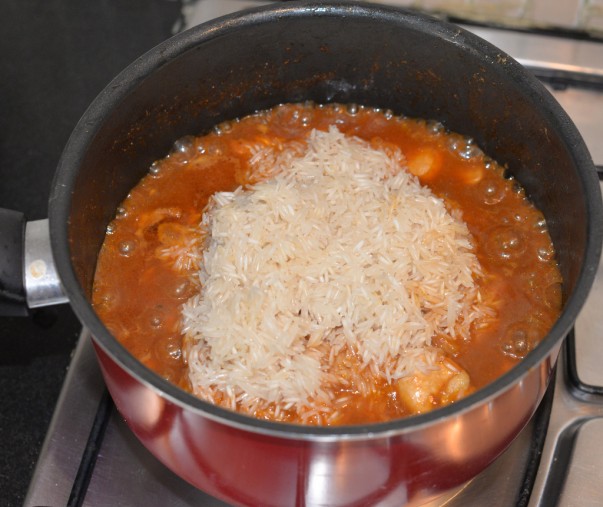 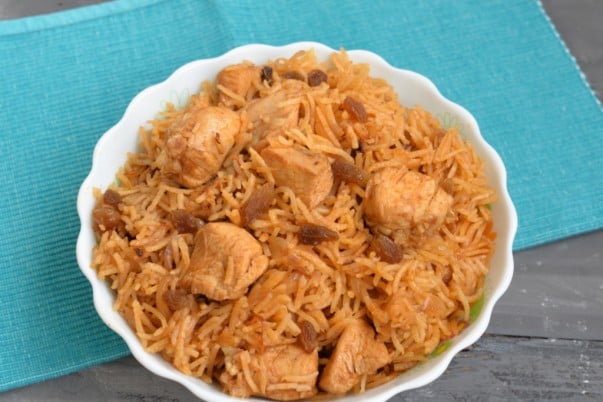 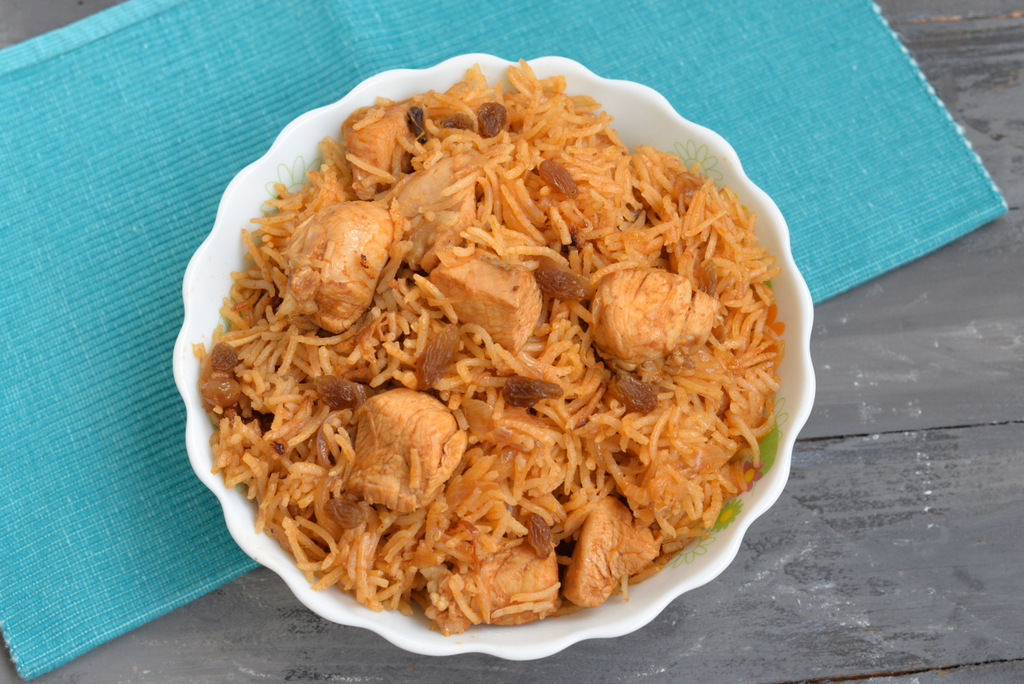 
Aug 11, 2014 | By Neha| Recipes | Dishes from Saudi Arabia, How to make Kabsa, Kabsa Ingredients, Method of preparation of Kabsa | 6 Comments