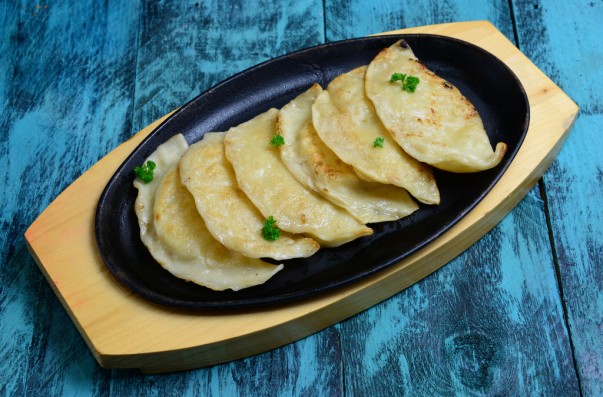 Poland has been able to preserve its cultural heritage through the generations. Modern Polish cuisine is a confluence of traditional dishes and international influence. The cuisine has been influenced by other central and eastern European countries. Meat has been the mainstay of the cuisine. Bigos is the national dish of Poland made with various meats, sausages and cabbage. Other traditional dishes from Poland include Zurek and other vegetable soups, Pierogi, Kotlet Schabowy, Polish Kielbasa and Smoked Cheese Oscypek. Though most traditional dishes take quite some time to cook, Pierogi which we are cooking today is relatively quicker to prepare.

Dishes similar to Pierogi are made in Russia and Ukraine too, though they have different names. In Russia it is Pelmeni and in Ukraine it is Varenyky. Pierogis are flour dumplings stuffed with potatoes  or meats and cheese. The dumplings are first boiled, and then shallow fried or baked. I fried them. They are simple yet tasty and work great as an appetizer. Quite filling, they can easily pass for a full meal. Use this Pierogi Recipe to add some Polish taste to your dinner.

How to Make Pierogi 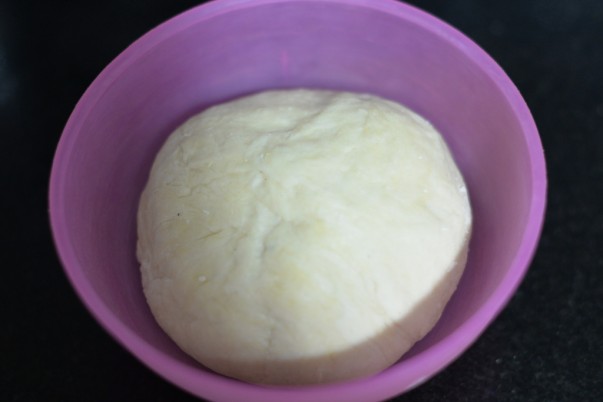 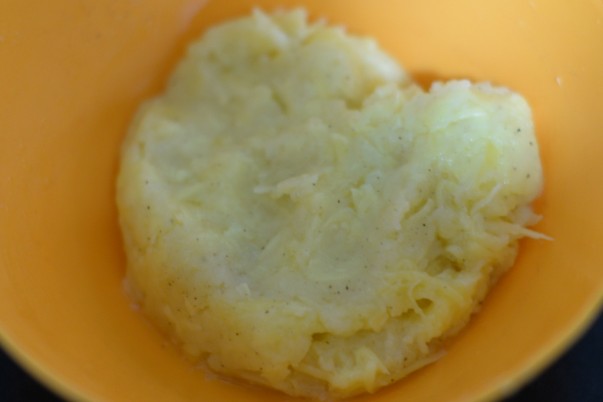 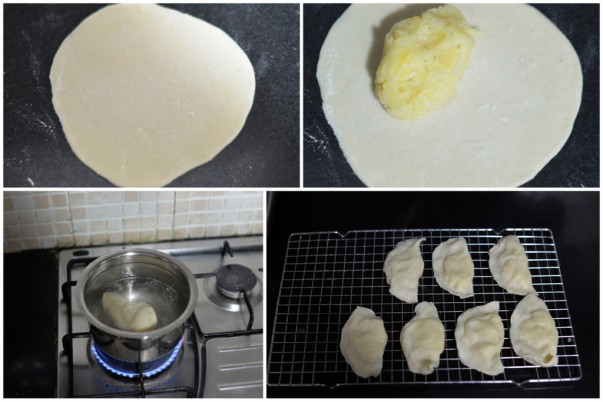 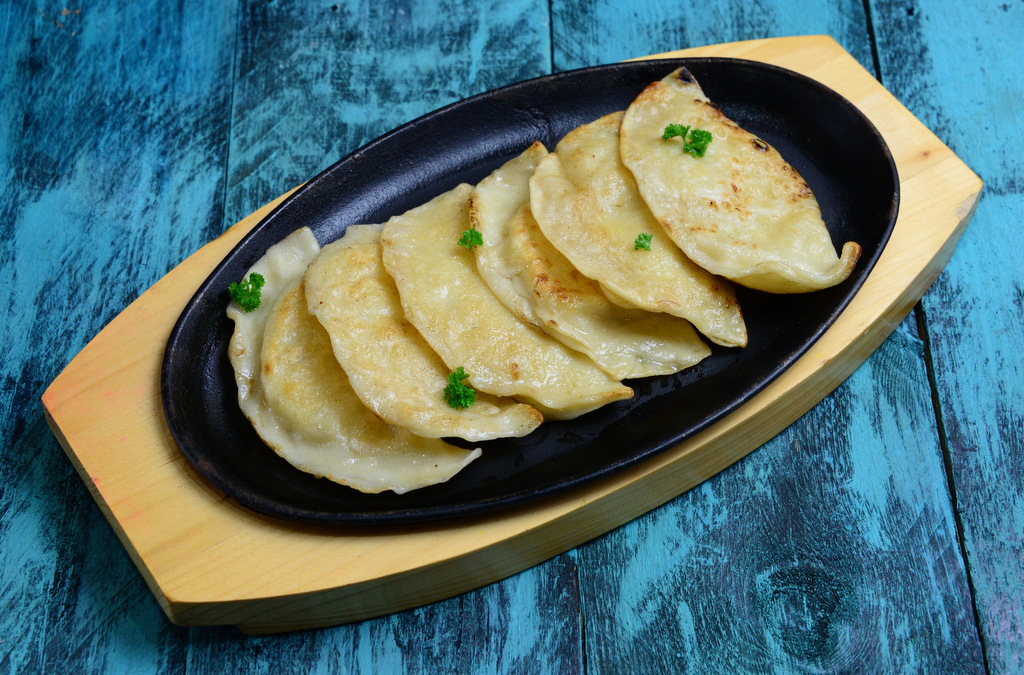