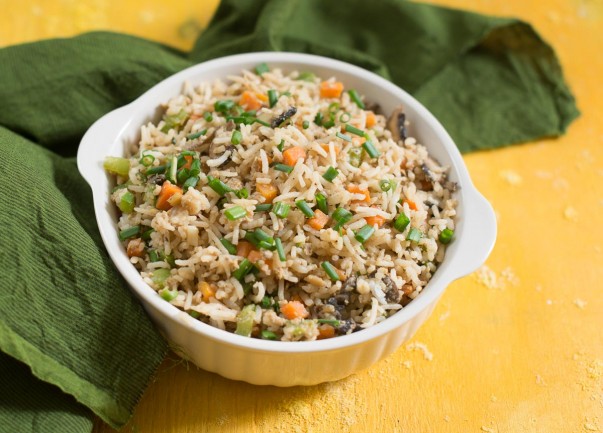 China is the second largest country in the world by land area and it does not surprise me that such a vast area brings a rich and diverse variety of sui generis cuisines. Chinese cuisine is primarily divided into eight main culinary styles – Cantonese, Fujian, Szechuan, Hunan, Zhejiang, Anhui, Shandong, and Jiangsu.

Chinese cuisine is one of the most common cuisines all over the world and it will be really hard to find a country not having Chinese restaurants. Well, the cuisine is marked with panoptic usage of aromatic sauces and seasonings along with rice, noodles, meats, and vegetables. Spices such as cinnamon, cloves, fennel, star anise, and black pepper are extensively used in preparations. You may have seen a couple of Chinese dishes in this column – Sesame Chicken and Honey Walnut Shrimps, but for today, I wanted to focus on rice, which is a staple food in China.

Oriental Egg Fried Rice is served in most of the Chinese restaurants around the world, may be with varying names but typically in the same style, using soy sauce and vinegar. The inclusion of vegetables and eggs makes the dish a perfectly balanced meal. It is also one of the simplest Chinese dishes to cook. So let’s just give it a shot today. Here is a step-by-step recipe for cooking Oriental Egg Fried Rice. 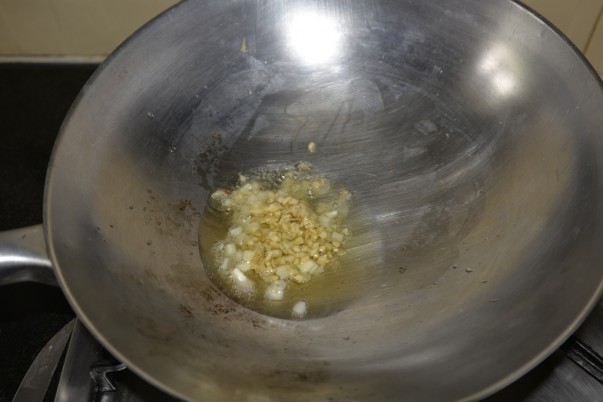 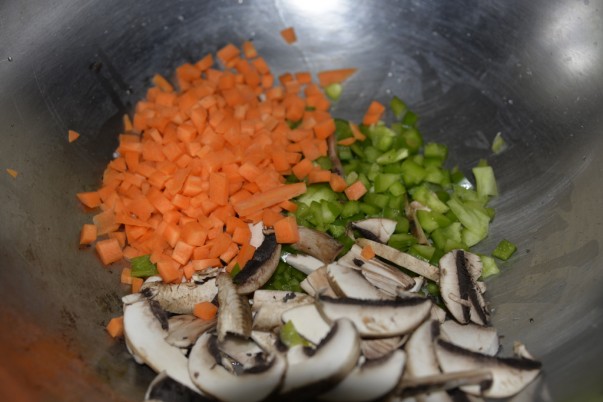 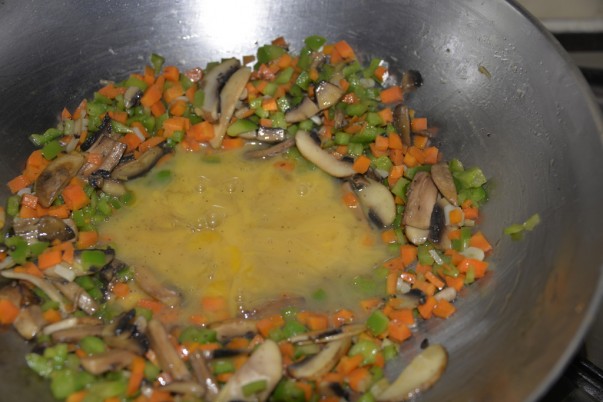 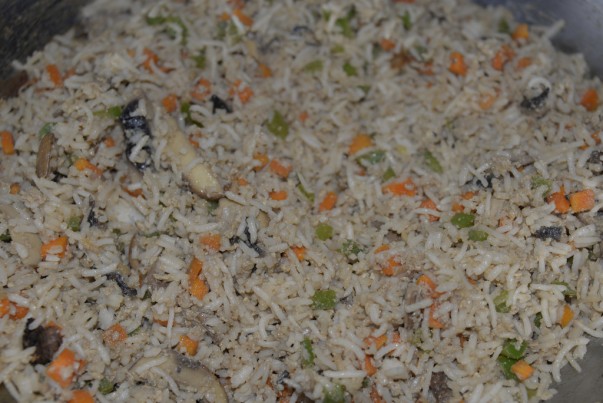 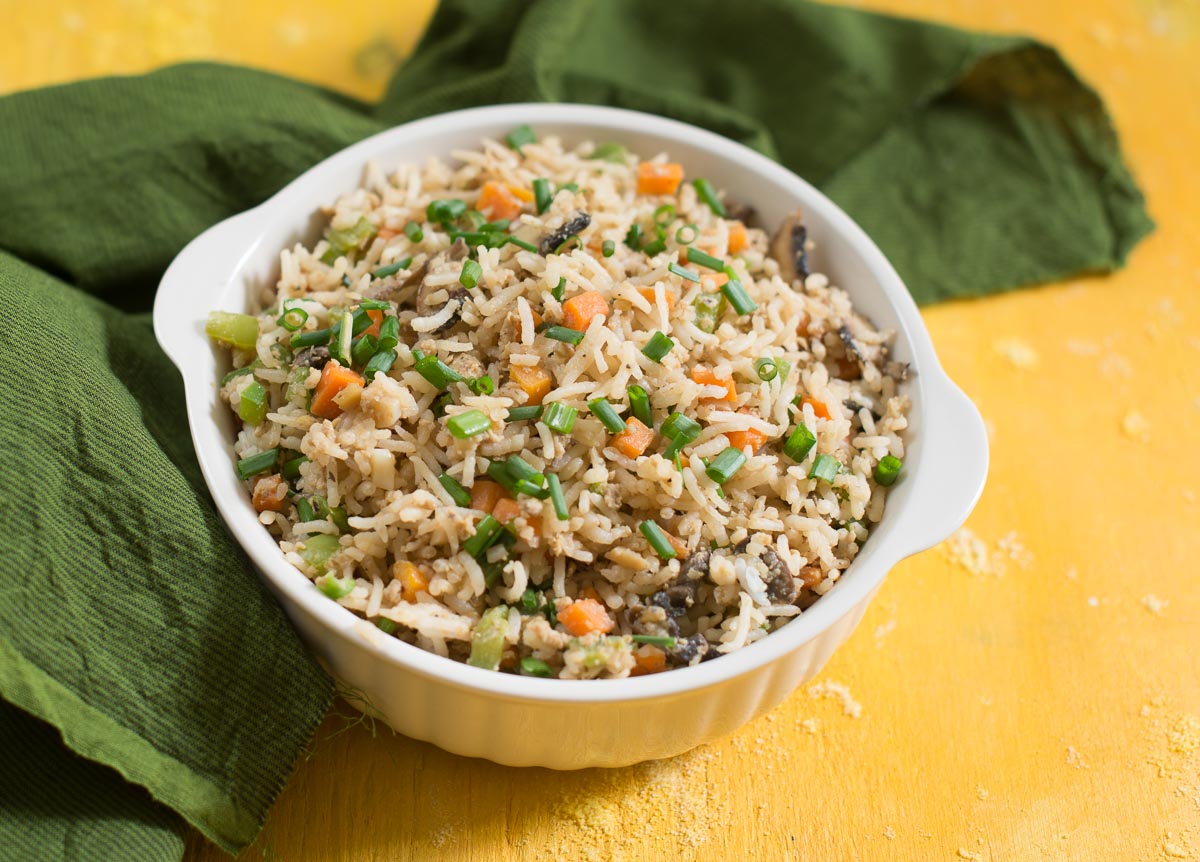