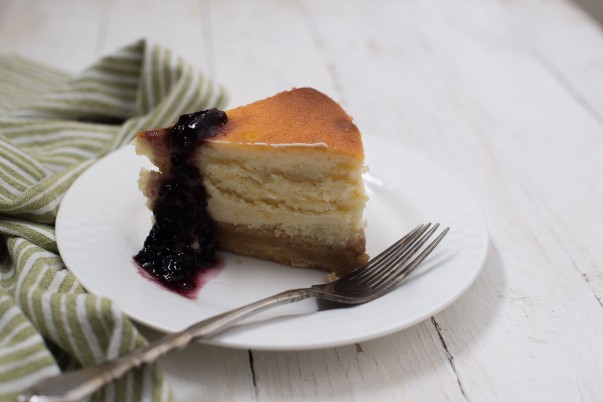 America is truly diverse when it comes to cuisine. People from around the globe have settled in the land of their dreams and have blended their unique methods of cooking, ingredients and recipes. From Mexican to Chinese, European to Indian, Far East to West, all kinds of recipes can be found in America. Talking about New York or The Big Apple, this city continues to one of the most happening ones in the world. Its so much fun walking through the criss-cross streets looking at an amalgamation of talent and food from across the world. The food map of New York depicts a number of carts selling Hot Dog, Clam Chowder, Pizza, Burgers and Curries among a number of low-end to high-end restaurants.

There is a unique taste in New York cuisine.  So, for this column, I thought of making a New York recipe. What could be better than a nicely made Cheesecake? I've been a fan of Cheesecake, however, this is one thing which isn't so easy to make perfectly. After a lot of research and trials I've been able to finally come to this most amazing Cheesecake Recipe.

The Cheesecake came out absolutely delightful, just perfectly soft from the top with a slightly hard bottom. For the bottom crust I used digestive biscuits while a branded cream cheese did wonders to the top layer. I loved the taste which can be compared to the best ones I've tried in this city.

So here is New York Style Cheesecake Recipe just for you. Hope you would love it too.

For the bottom crust 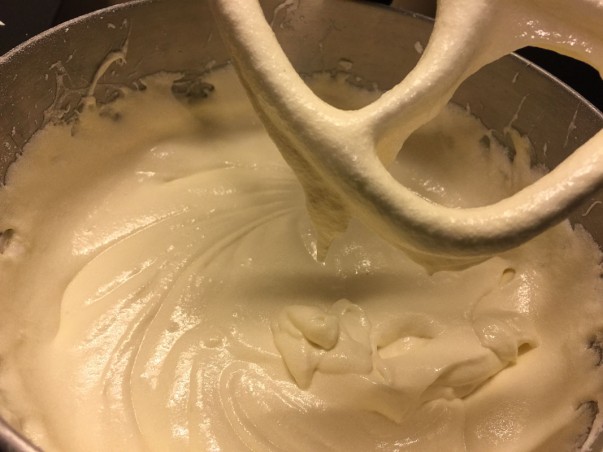 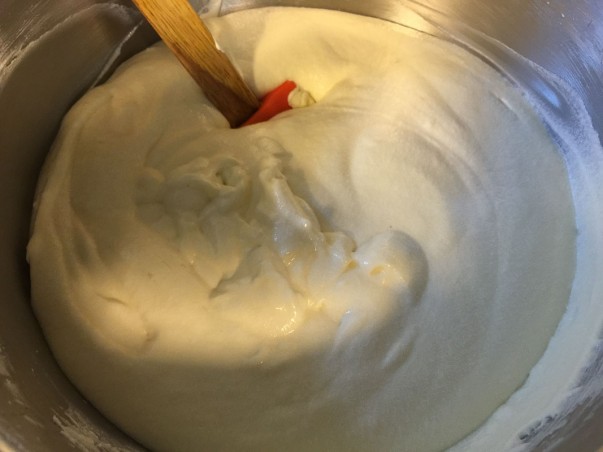 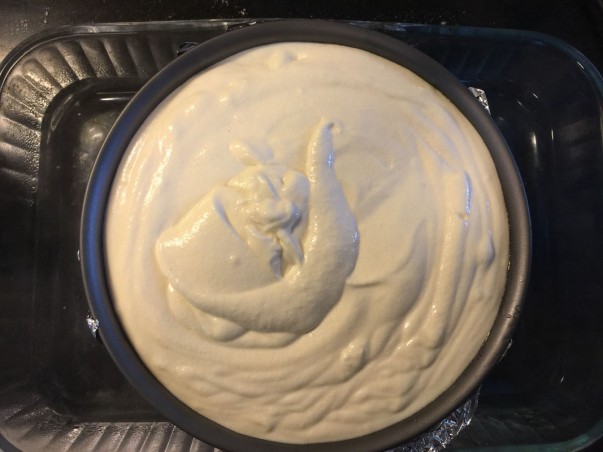 Cheesecake in Spring Form Pan inside a Baking Tray 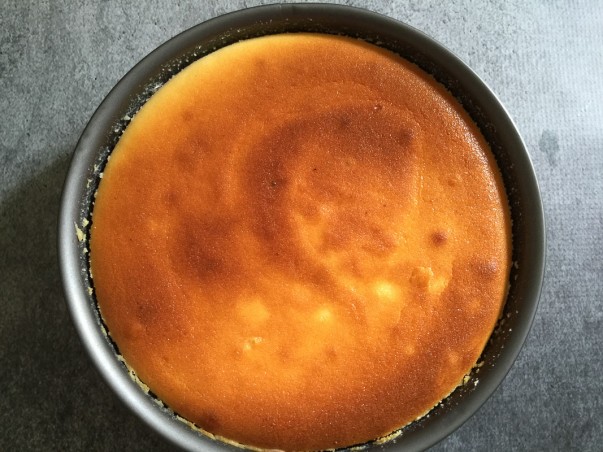