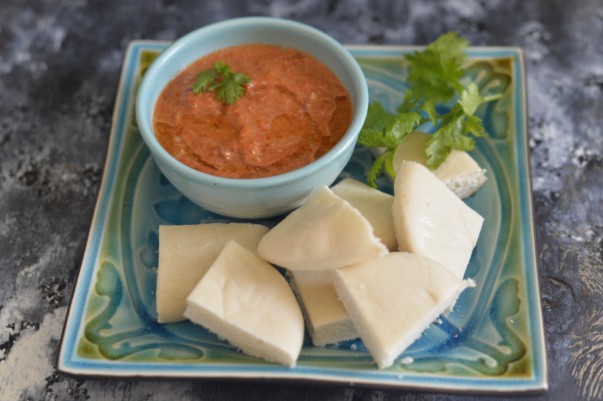 Learn how to make Muhammara

Syrian cuisine has been vastly influenced by neighboring Middle Eastern countries and together they share many common dishes. In fact, some of these dishes are loved throughout the world and served in Middle Eastern grandeur. Common recipes from Syria include a host of Kebabs, Shawarma, Hummus, Kibbeh, Fattoush, Falafel, Mahshi, Fattah, Baklava, Basbousa etc. Arabic Coffee and Arak are the common beverages.

In the past,we have covered some of these Middle Eastern recipes through this column ,however, today let’s check out a recipe of a delicious dip. Muhammara is a dip which originated in Syria though it is common in other Middle Eastern countries as well. It is also known as Acuka in neighboring Turkey. A variety of ingredients common in Middle Eastern countries including bell peppers, walnuts, olive oil, garlic and pomegranate molasses blend together to give a unique taste to Muhammara dip. It goes best served along with other Meze, breads and also along as an accompaniment with a number of kebabs and meats. It is fairly easy to make this dip at home and it would add a punch to your Meze table. I’m sure you would love it. So here is the Muhammara Recipe for you to enjoy!

How to Make Muhammara 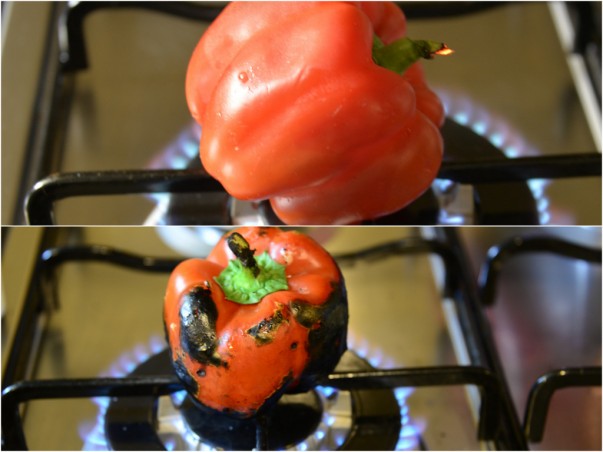 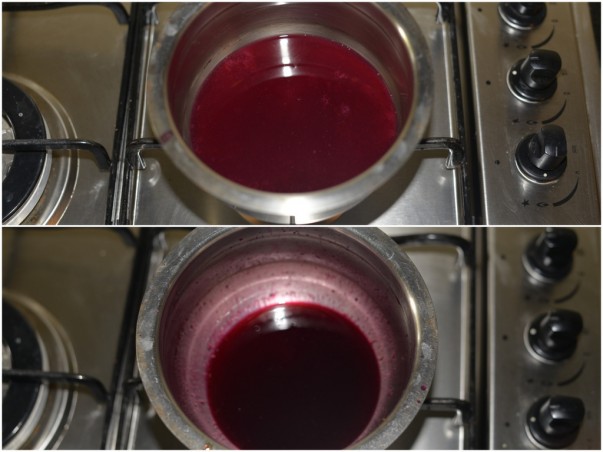 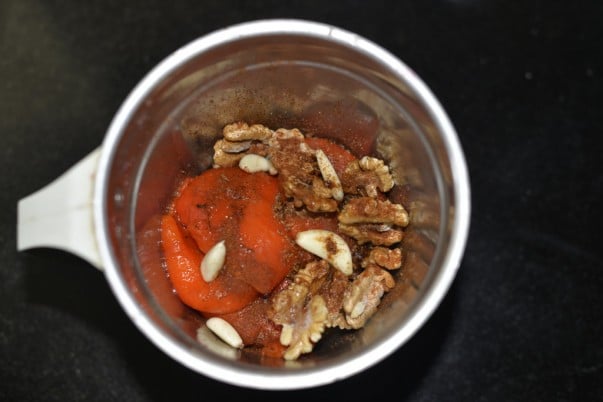 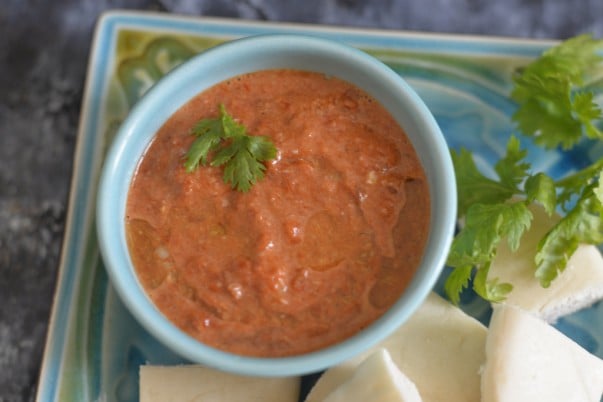 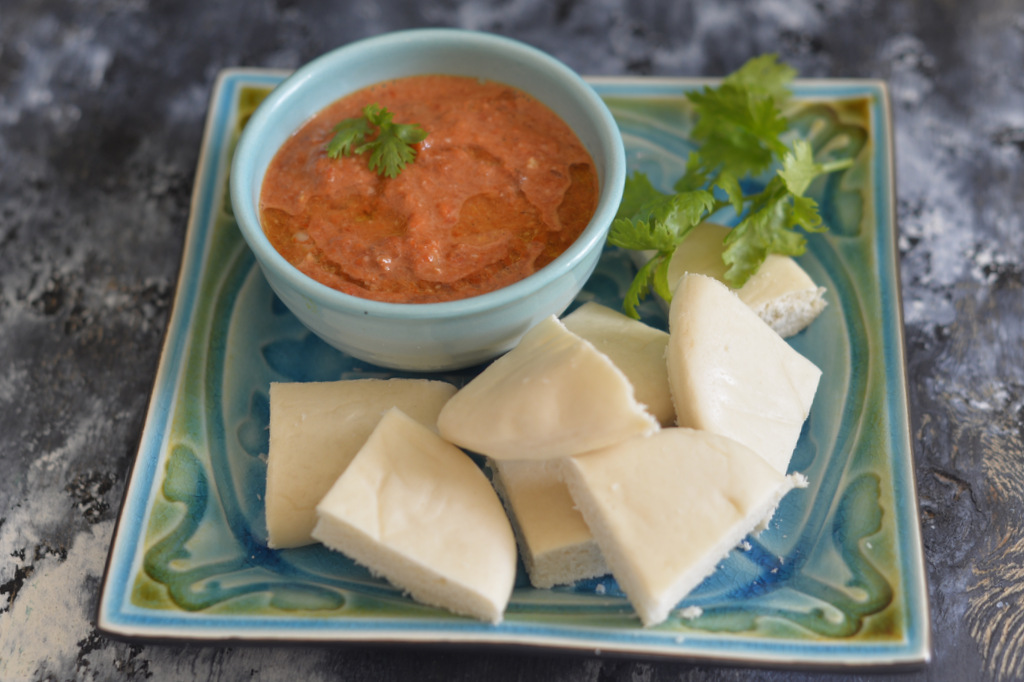 « Top 10 Parks in London Best Places To Visit In September »