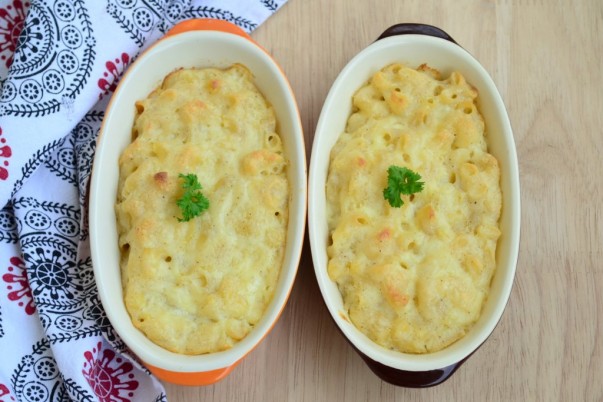 Last three to four centuries saw the immigrants from Europe and other western cultures come to America and along with some small number of natives form what is today known as United States of America or USA. With a diverse cultural influences, it has transformed itself into the biggest economy and a cohesive patriotic society. The cuisine and cooking methods of America is also a confluence of different cultures from the Europe to Mexico. The early settlers started to grill meats over fire which is still common with a big population using grills for parties and weekend cooking. The Americanized cuisine itself varies a lot and served from high end restaurants to drive through fast food joints and on food trucks.

The 50 states of USA bring in a vast variety, the north eastern states like Maine and Massachusetts have a great sea food from the neighboring ocean waters with lobster being one of the main dishes and others such as scallops, clams, oysters and mussels. From the colonial era these states focused on one-pot dishes such as baked beans and chowder. The mid west brings the famous Chicago style hot dogs while the Western state of California brings the Mexican flavors in Burritos and Enchiladas among others. The Polynesian cuisine is brought about from Hawaii with dishes like ahi tuna and snapper. Soda drinks are also consumed in high quantities with Pepsi and Coke dominating the markets throughout the country. The country also is famous for its confectionery and companies such as Hershey's and Frito Lay are well known.

I picked up today one of another well known dishes called Mac and Cheese, the dish can be found in a tons of family run restaurants to hotels, fast food chains and also available as packaged food ready to eat in the supermarkets. The dish actually originated in France and was served to on one of the European trips of President Thomas Jefferson. He obviously loved it a lot and made great attempts to bring it to USA and finally served it over a state dinner. Since last couple of centuries hence this has been associated to America. This dish is also widely served in other countries such as United Kingdom, Australia and Canada. Made with cheese and macaroni pasta, it is also one of the simplest and quickest dishes to make at home. Traditionally it was directly baked in the oven, while the modern day varieties are generally made in a sauce pan over the stove. I made it the traditional way and just loved the taste of cheese melting with the pasta. Let's see how to make it with this Mac and Cheese Recipe.

How to Make Mac and Cheese 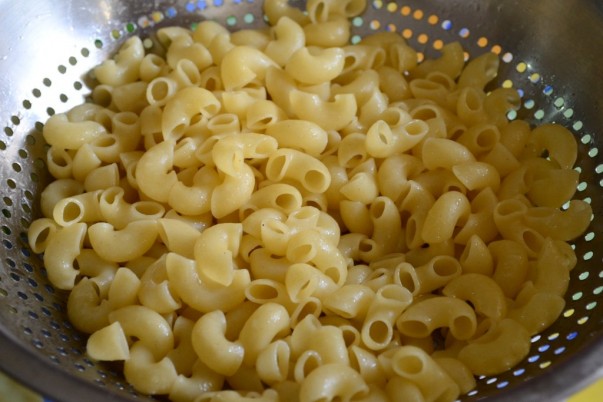 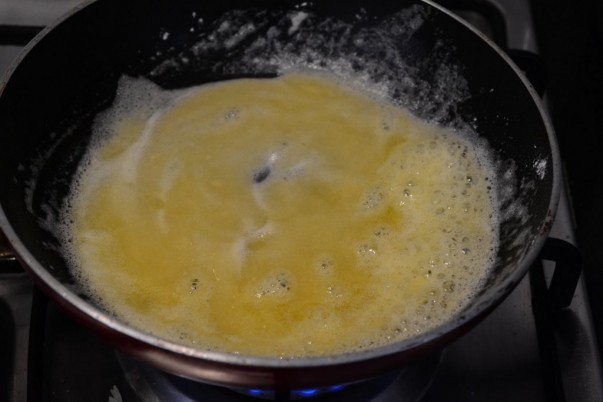 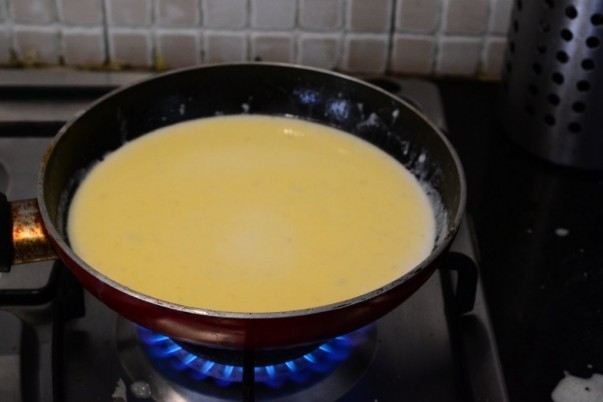 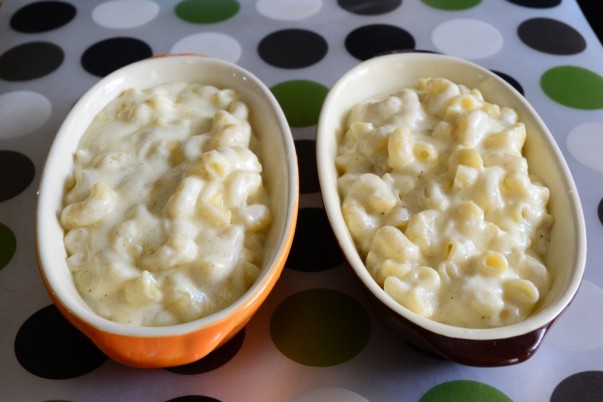 Mac and Cheese - Ready for Baking 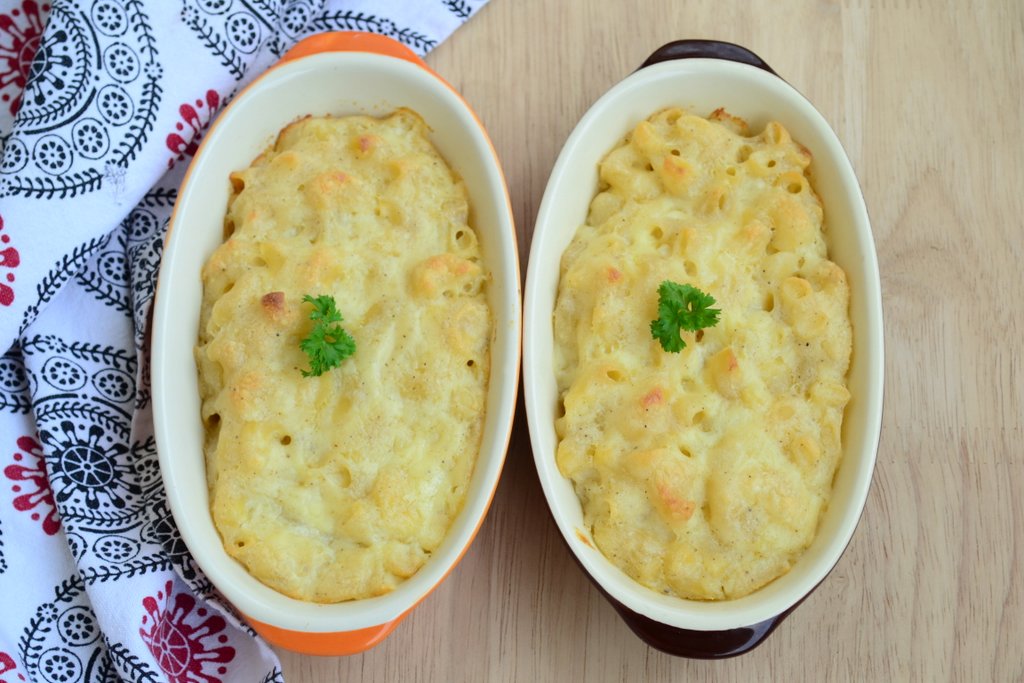 « Hunan Chinese Restaurant, Bangalore Monumental Axis - is it really the widest road in the world? »
20 Comments