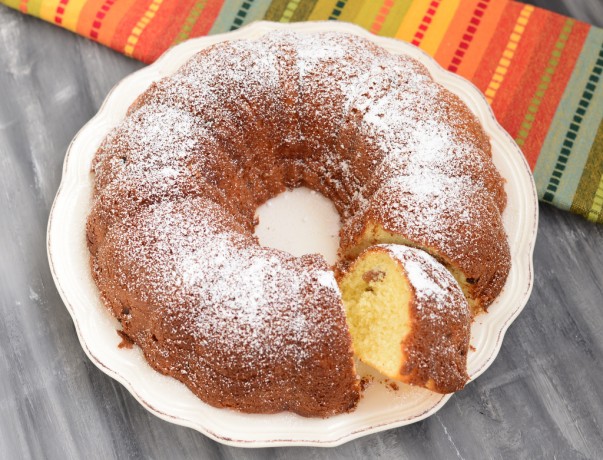 Recipe of Gugelhupf - an Austrian Delicacy

Austrian cuisine in the modern times has picked up regional varieties from the neighboring Hungary, Germany and Italy while traditionally it grew in the Austro-Hungarian empire. Its capital Vienna has grown into an important city of the European Union and just like other European cities it is common to see many number of restaurants lining up in the center. Some of the common and famous dishes served in Austria include Wiener Schnitzel, Apfelstrudel, Kaiserschmarrn, Germknodel, Gugelhupf, various types of sausages, game meats such as duck, brown hare, deer, wild boar etc. Coffee is also consumed in large quantities with typical ones being Wiener Eiskaffe, Melange & Einspanner along with other world known common ones like espresso & cappuccino.

For my recipe in this article I picked up Gugelhupf, a ring shaped cake usually served with coffee. You can find Gugelhupf in other European countries like Germany, France, Switzerland, Hungary etc, however it is truly Austrian and in fact it represented Austria on Europe Day in 2006. This cake is made of soft yeast batter while I added raisins soaked in brandy for my preparations. You can also soak other fruits in rum or brandy and use them as the fillings. This cake is prepared in a special Gugelhupf Mould or a bundt pan, giving it the shape. It is really soft to eat and tastes delicious with a cup of coffee. So if you are looking to make something Austrian, Gugelhupf is a perfect recipe to try out. I'm sure you would love the taste and preparation. 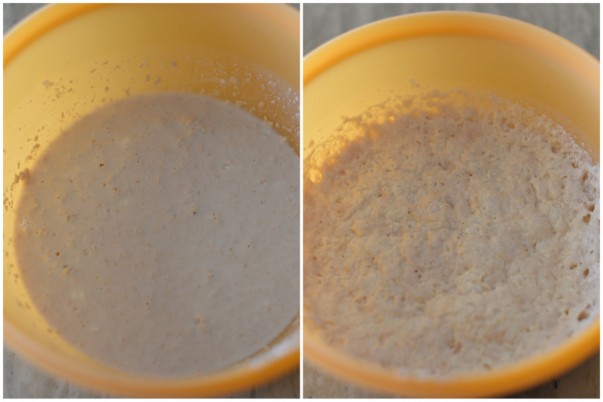 Gugelhupf - Yeast Before & After Rising 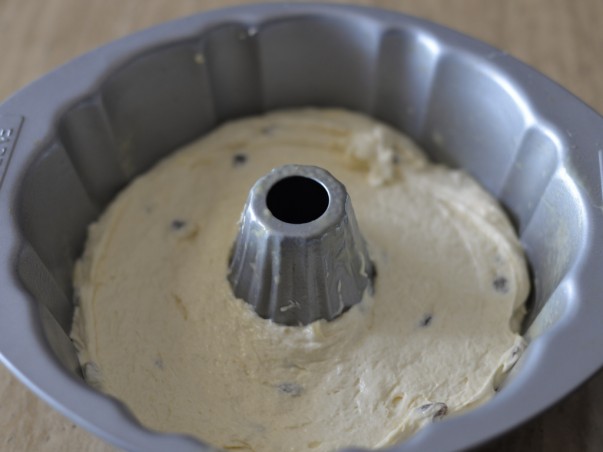 Gugelhupf Batter In the Mould 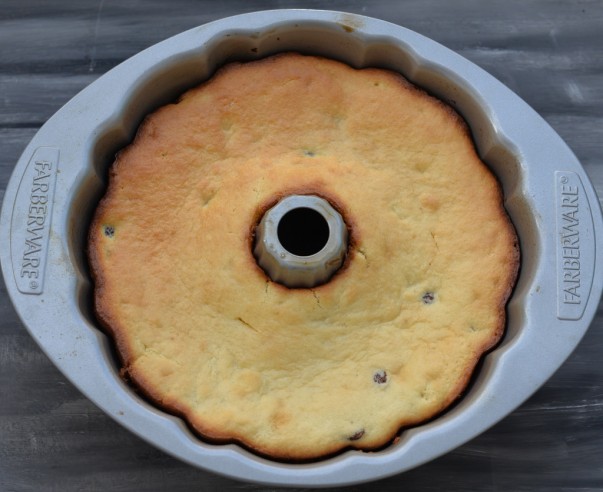 Gugelhupf - Upside Down After Baking 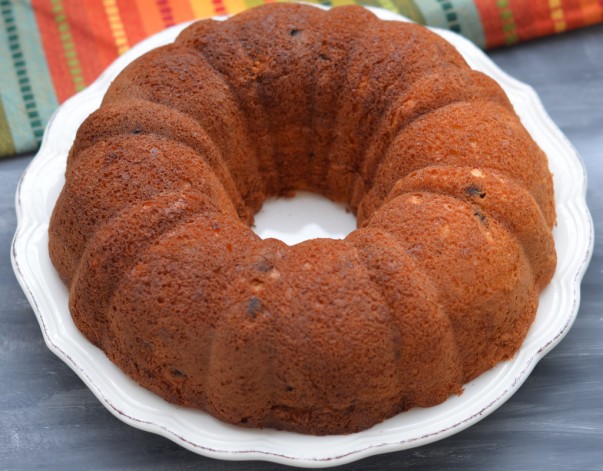 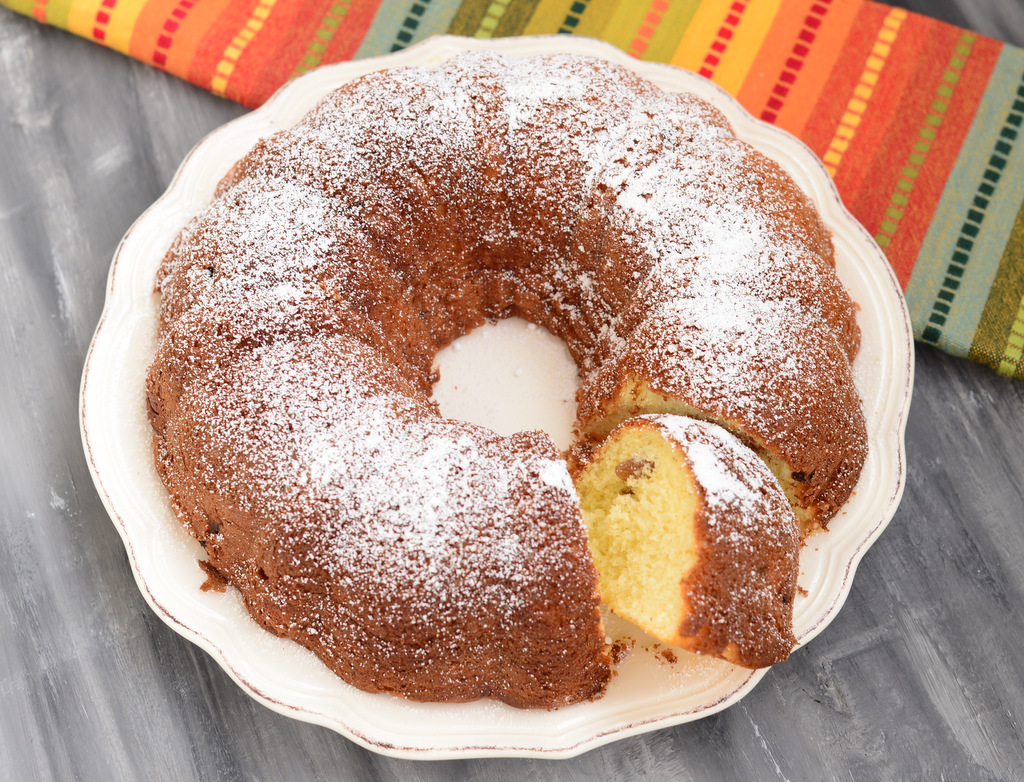