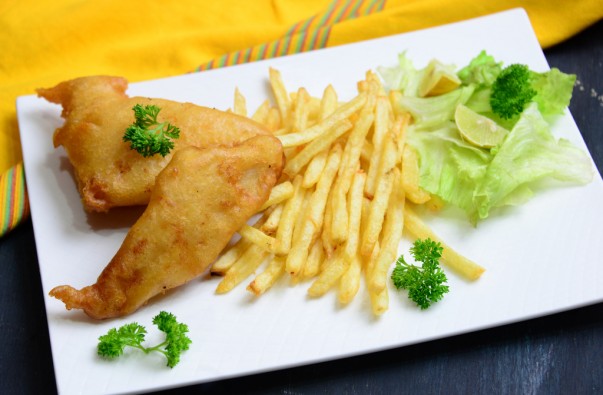 Learn how to make Fish & Chips

British cuisine is an amalgamation of traditional British dishes and a plethora of international influences from around the globe including Asia, Americas, Middle East and the Europe. The British are still known to follow traditions through the year which they celebrate with specificdishes such as Sunday Roast, Fish & Chips, Roast Potatoes, Shepherd's Pie, Christmas Lunch or Dinner. A few of of the other famous dishes include Chicken Tikka Masala, Sausages, Baked Beans, Mashed Potatoes, Beef Wellington and a number of cakes and puddings. I had been wanting to try oute British cuisine at home for sometime now, and was still debating between two of the common dishes Fish & Chips and Shepherd's Pie. Finally, I decided to go with the former for now. I'm sure I'll come back for the latter sometime in the near future.

Fish & Chips is sold all over Britain from take-away shops to restaurants, and relished by a large population. This dish has been famous for the last couple of centuries. The fried fish even finds a mention in Charles Dicken'snovel Oliver Twist. Both the fish (covered in batter) & potatoes are fried in oil and served together. The fish used in Britain for this dish include the white varieties such as cod or haddock. What fish you use would largely depend on what is available in the local markets. I used Basa fillets to make this dish. For preparing the batter I used beer while some people may even choose to use milk or vinegar. It was a great evening meal to have and I'm sure you too would love a traditional British dish. Just go ahead and use this Fish & Chips Recipe and enjoy the taste.

How to Make Fish & Chips 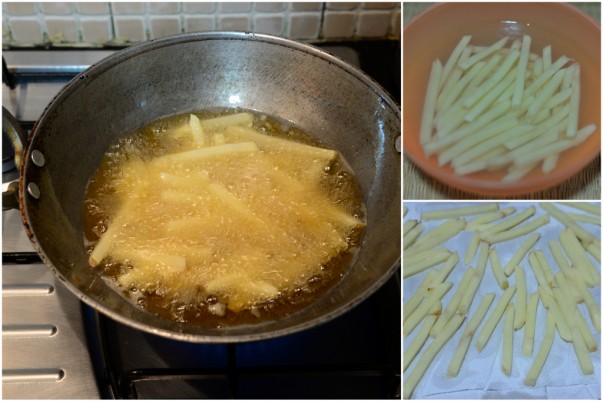 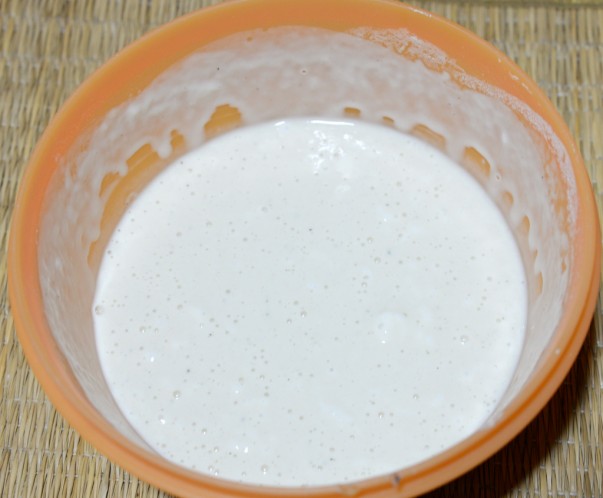 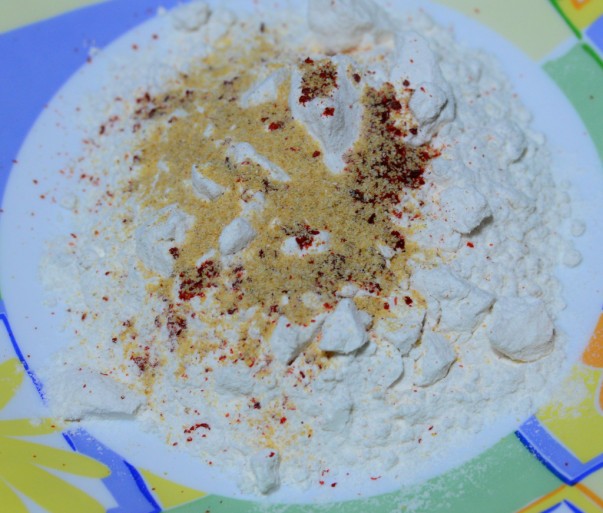 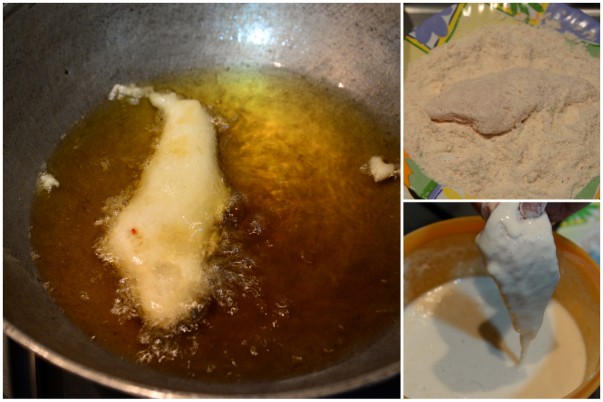 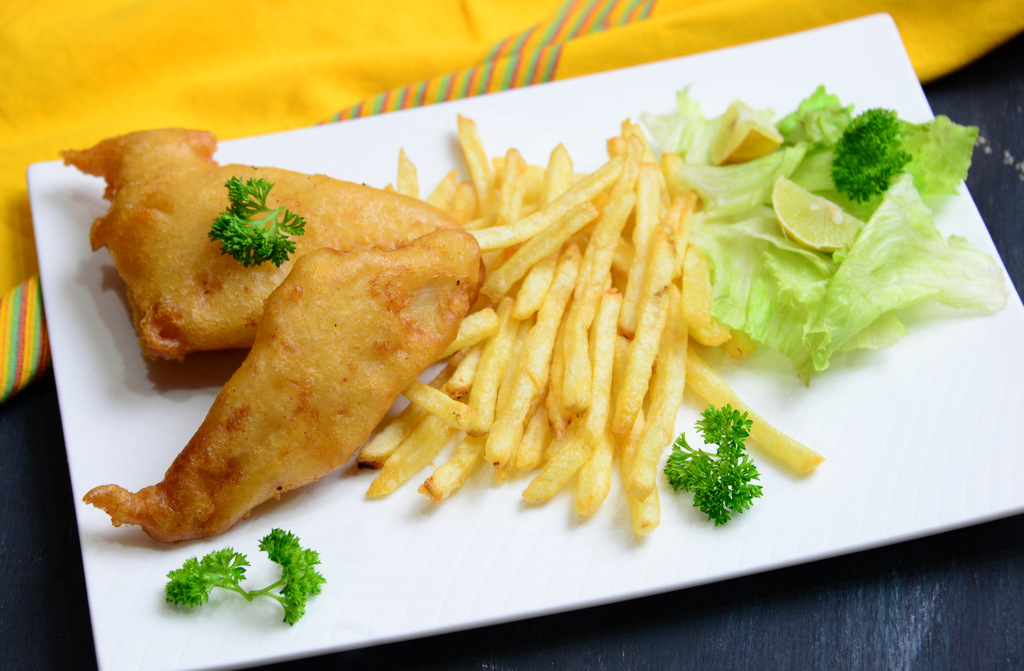 « Udaipur, Rajasthan - A Wedding Destination fit for the Kings Extreme winter sports in America for a lover of winter Olympics »