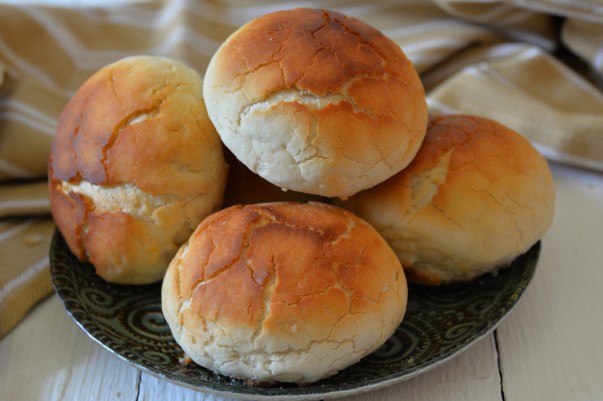 Traditional Netherlands cuisine is biased towards carbohydrates due to heavy labor society, however the modern cuisine is more influenced by the European region. Breads, cheese, potatoes and meats are still used with vegetables for most of the meals. Although a small country by area, the cuisine changes from north to south and east to west. Some of the common dishes from Netherlands include Metworst (dried sausage with a strong taste), Edam, Gouda and other types of Cheese, Hachee (stew of beef and onions), Sea food such as Oysters, Mussels and Shrimps, premium meat cuts like Varkenshaas & Biefstuk, Brabantian (a bread filled with sausages), Eggs served with Bacon and Cheese, Meatballs, Custard, Porridge etc.

For this recipe I picked up Tijgerboord also known as Tijgerbol or internationally as Dutch Crunch Bread. This bread has a unique cracked crust while is soft inside. The crust is made with rice flour paste which cracks during the baking process giving it its unique appeal. The bread is also famous in the US mainland, typically Northern California. I made it in the bun shape, while you could also make it into a roll or loaf. It tastes best fresh and should be served with some cheese or butter. The flour making does take some time and it needs to be baked about half an hour to get the best crust. However the time is best spent and you would just love the taste. Use this simple Dutch Crunch Bread Recipe and enjoy the taste for breakfast.

For the rice paste

For the bread dough 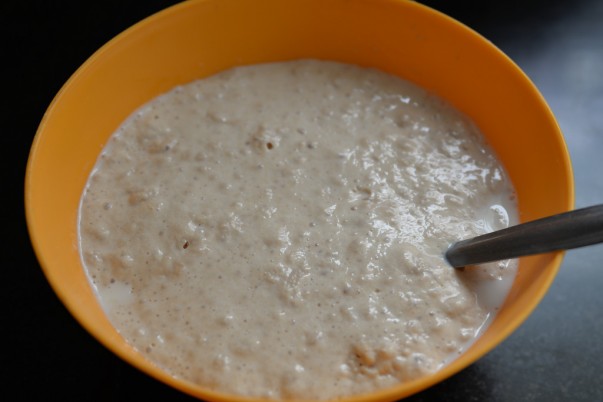 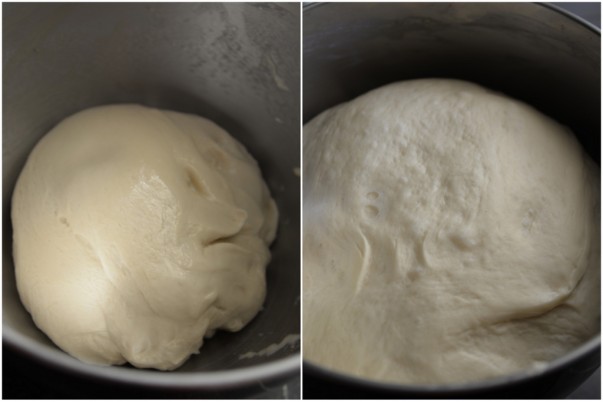 Dutch crunch bread - Dough before and after rising 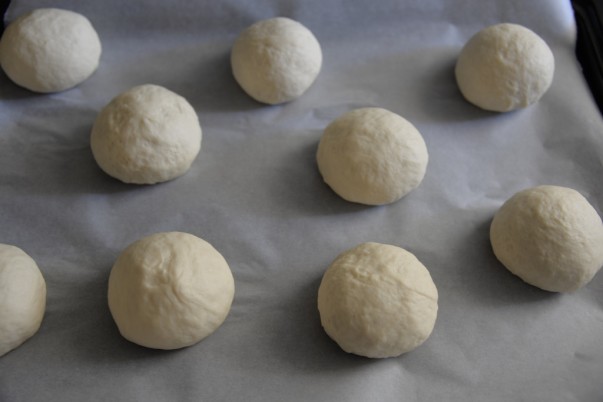 For the rice paste 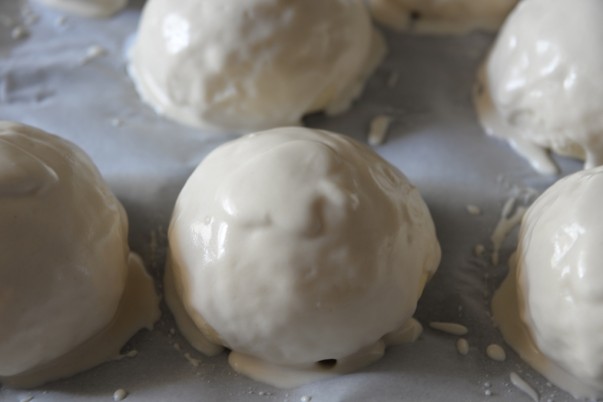 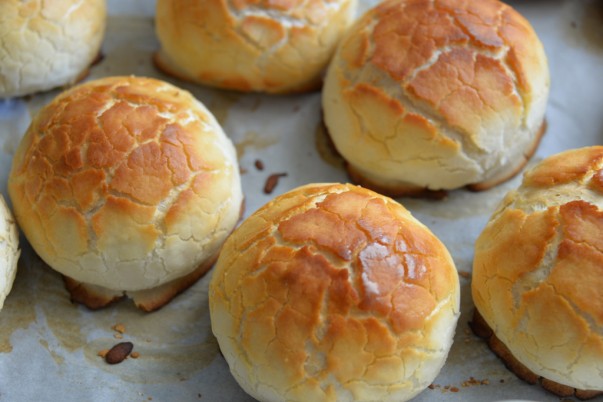 Dutch Crunch Bread- Fresh out of the oven 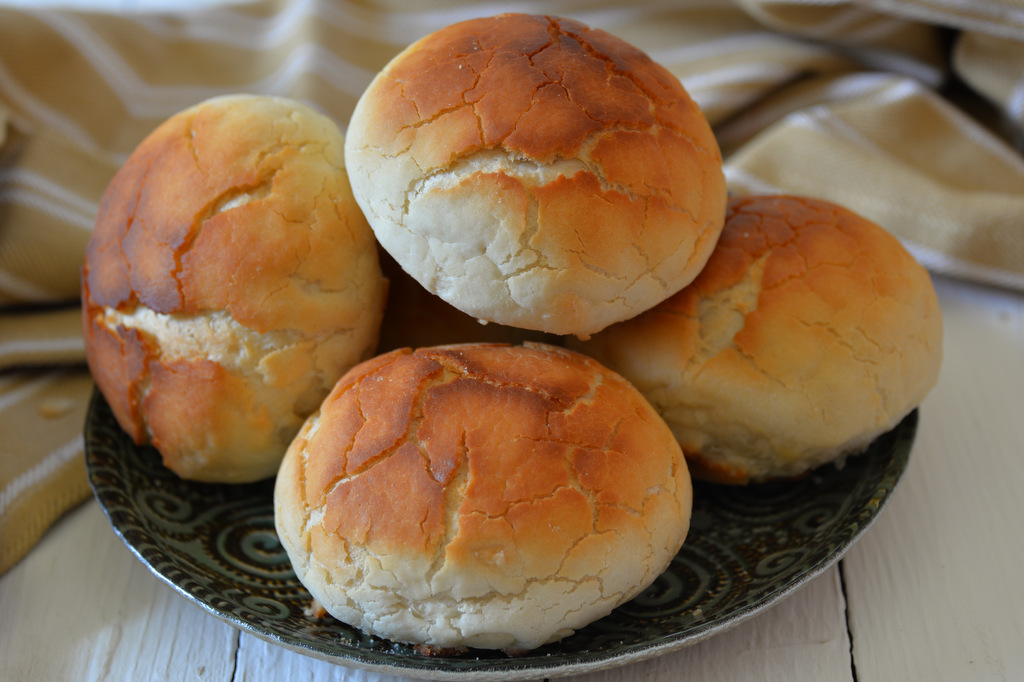