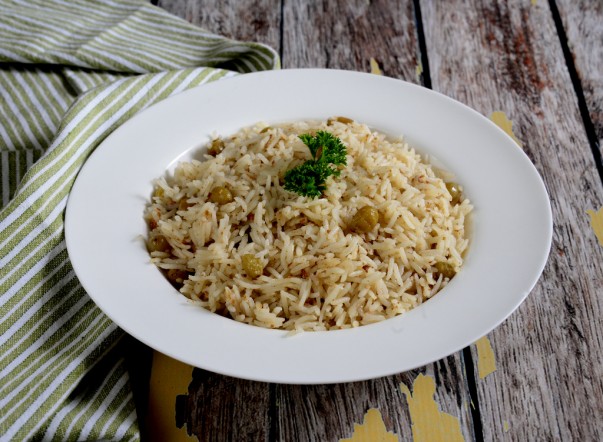 Columbia in South America has a long coastline of Pacific Ocean and Caribbean Sea while on the mainland borders with Venezuela, Brazil, Peru and Ecuador. Just like any other coastal country it uses sea food such as lobster and fish, while coconut grown along the coast is a used in many dish preparations. It is also famous for its great quality coffee plantations. Other ingredients used in the country include rice, maize, potatoes, legumes, various types of meats and fruits such as papaya, guava, dragon fruit, passion fruit etc. Columbian cuisine has been widely influenced from Spain, Middle East, Asia and its South American neighbors. Some of the commonly known dishes from Columbia include Arroz Con Coco (Coconut Rice), Empanadas, Torta De Choclo, Pandebono, Roscon, Varieties of Arepa (Maize flatbreads), Bandeja Paisa, Tamales, Mondongo, Ajiaco, Egg Soup and dessert like Tres Leche Cake and Cocadas.

For this column today I picked one of the traditional recipes from Columbia called Arroz Con Coco in local language which means Coconut Rice. This sweet and savory dish is prepared with coconut milk, rice and raisins and goes well with most sea food dishes from the region. The coconut milk is cooked until it separates and turns brown and then used to cook rice. Although it may give strong aromas while cooking, the dish comes out looking pleasant and is delicious to eat. Arroz Con Coco can be very easily made at home with very basic preparation and ingredients. It does not take too long to make it and is a great choice for your South American Menu. You must try this Coconut Rice recipe, enjoy it any day and let me know how you liked it. 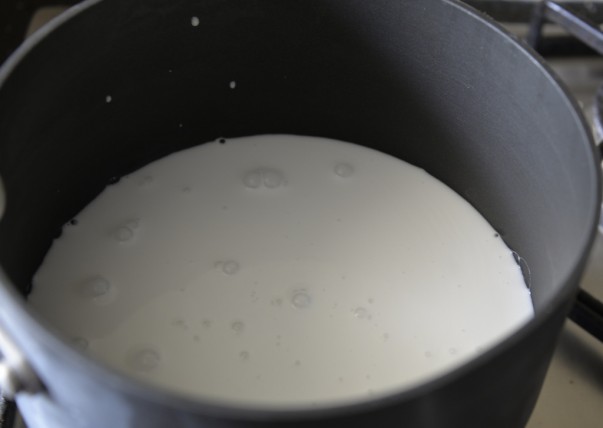 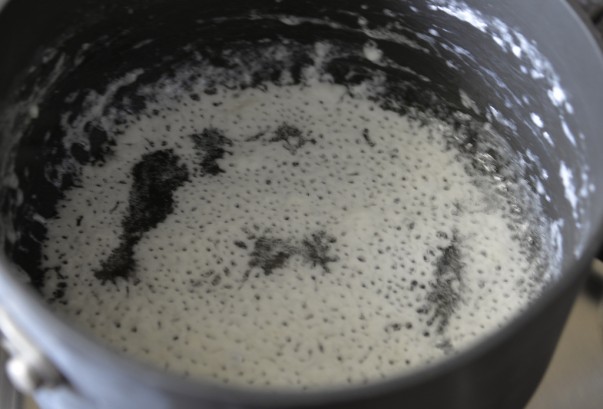 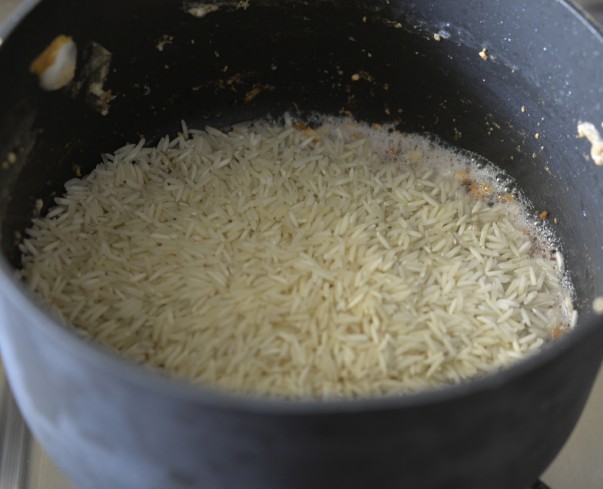 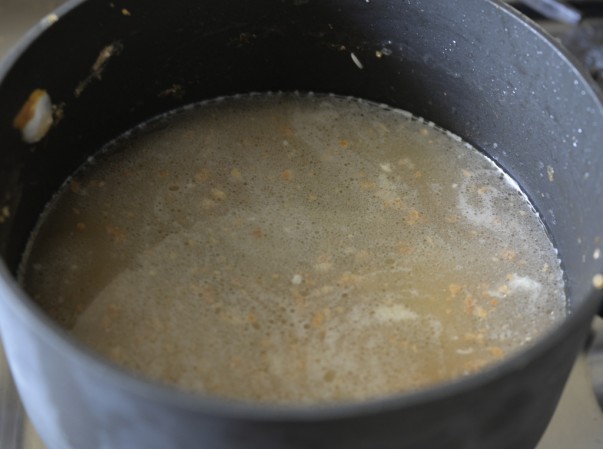 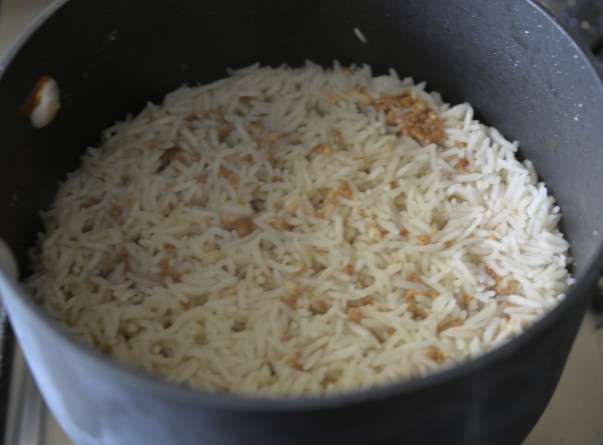 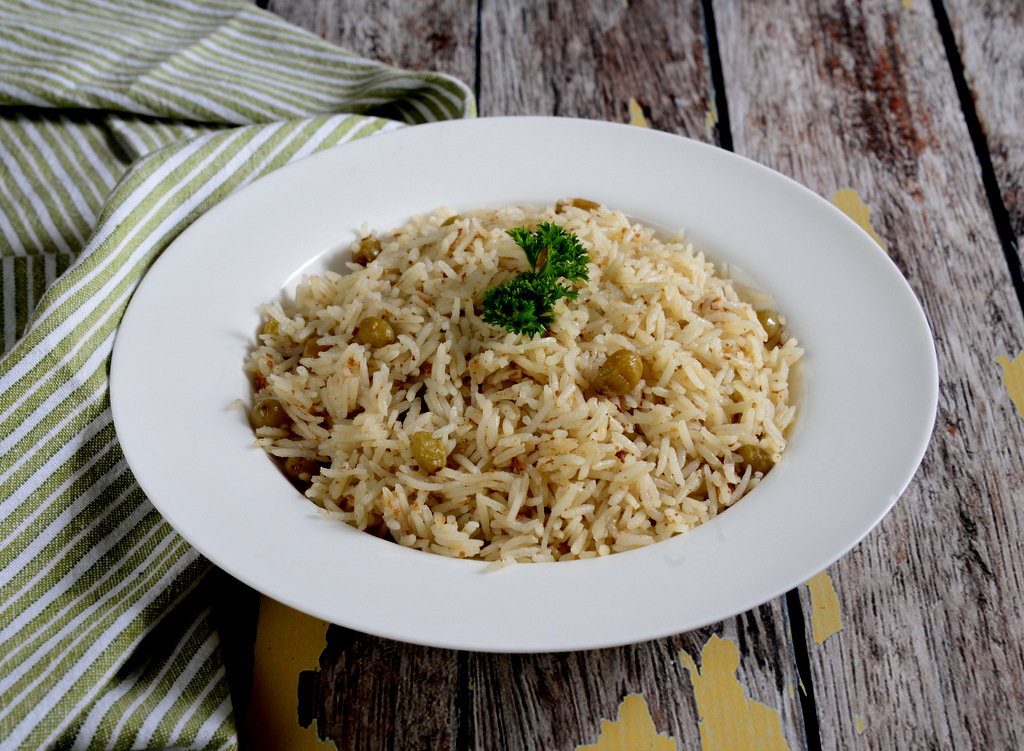