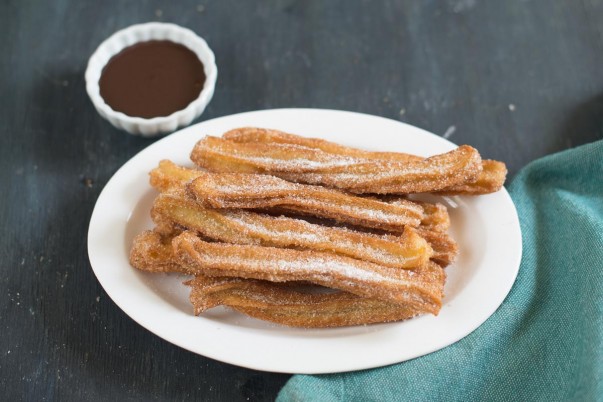 Learn how to make Churros

Spanish cuisine offers a variety of delectable dishes that truly no one can refuse to relish. It owes its variations to distinct culinary preferences developed across diverse geographical areas over the years. Spanish cuisine has also influenced the culinary habits of some European and South American countries. Known for usage of ingredients such as cucumber, tomatoes, corn, rice, olives, etc., Spanish cuisine blooms with myriad varieties of delectable dishes like Paella, Gazpacho, Cochinillo Asado, Pa Amb Tomaquet, etc. Today in this column, I’ll talk about Churros, which probably came from Spain; however, since the Spaniards had traveled across Europe, Mexico, Columbia, etc., it’s hard to pinpoint a specific country from where Churros originated.

In fact, I had my first plate of Churros at a Mexican joint in the U.S. and loved its taste. They are a pretty famous breakfast or all-day snack option and are sold at umpteen roadside food carts. Churros have become so famous that chefs who make Churros are generally referred to as Churreros. It is made of flour, butter, etc., and goes very well with hot chocolate sauce. I always thought that it would be difficult to make them at home; however, once I tried making them, it wasn’t that hard at all. In fact, you too can try this Churros Recipe at home. Serve them at breakfast or an evening tea party and enjoy. Here is the recipe for you to try.

How to Make Churros 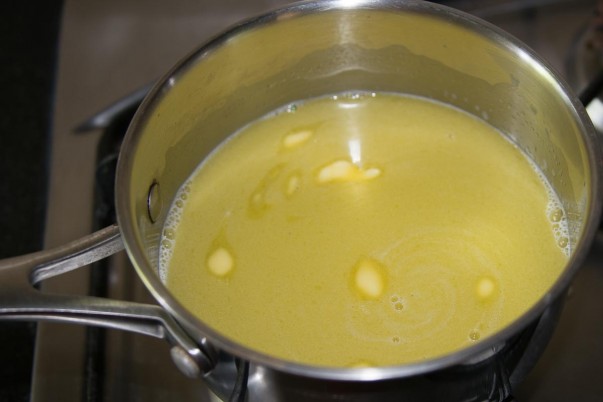 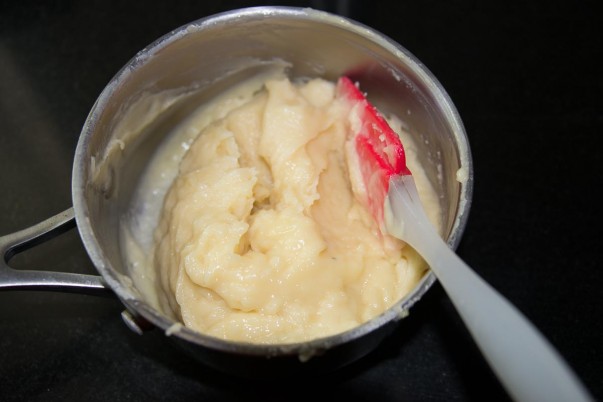 Churros Batter Ready to Use 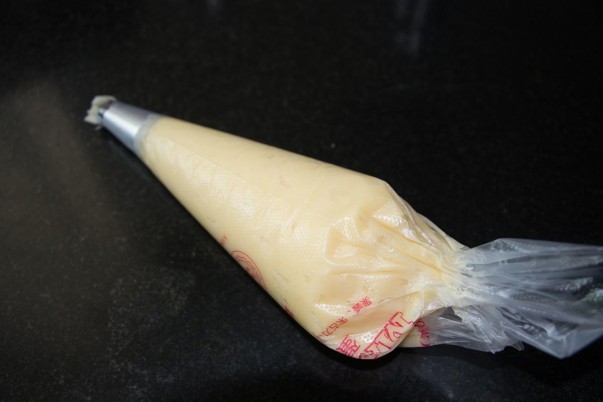 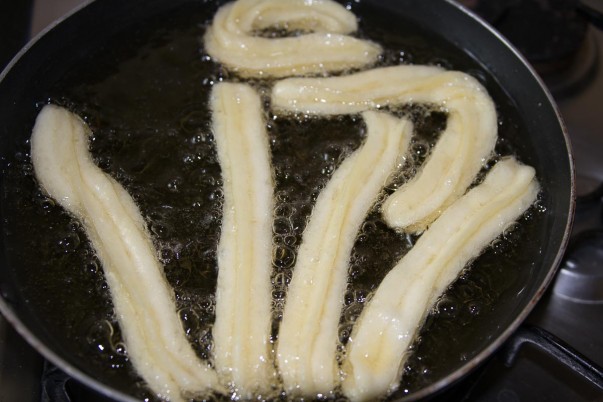 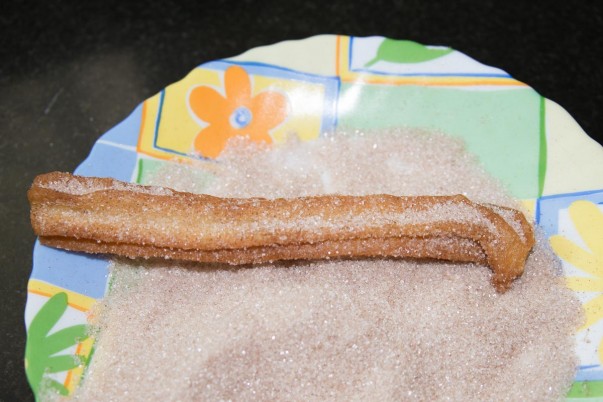 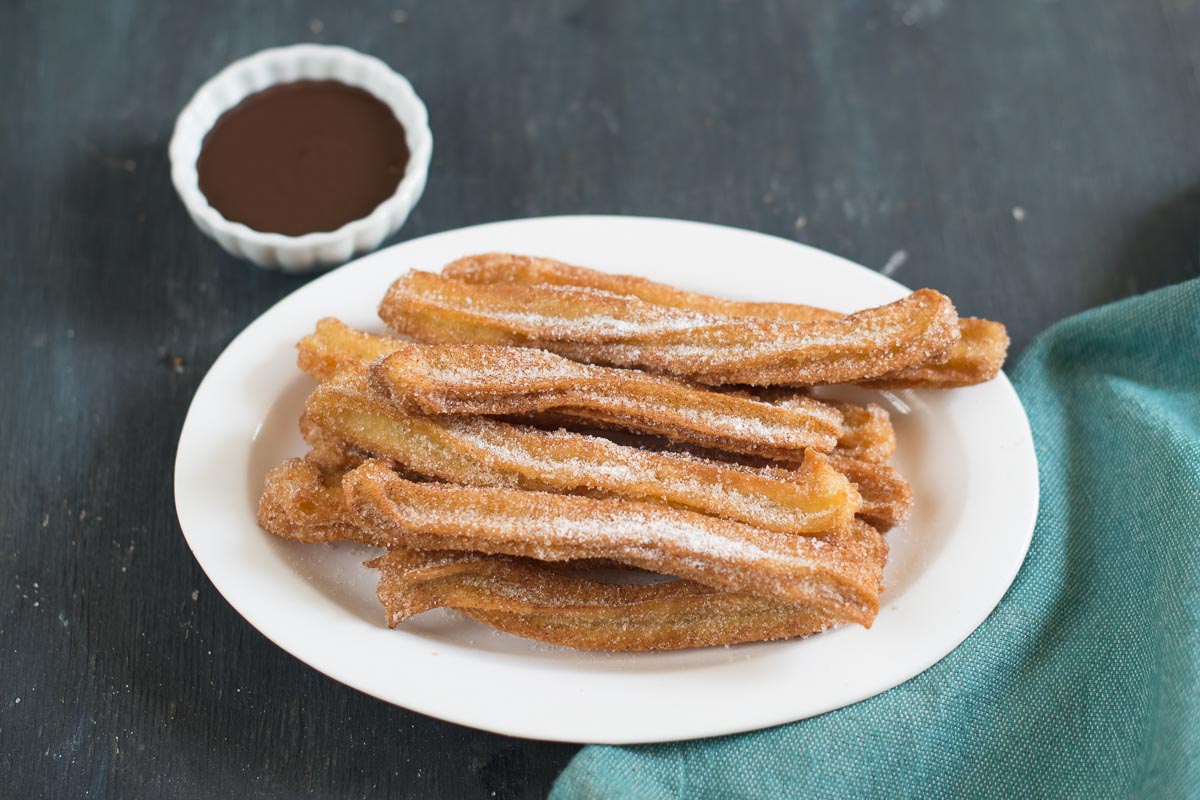