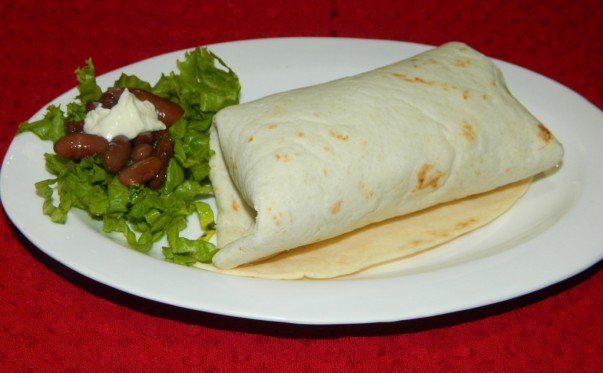 Learn how to make Burrito

Mexico has played a fair part in the history of civilizations. In the pre Columbian era, it was home to famous Aztec and Mayan civilizations, the regional staple food grains such as beans, chilies, squash, sweet potato, corn, avocado have been continued for centuries while the Spanish colonization introduced meats, cheese, spices and herbs. The modern day cuisine is a mixture of traditional cuisine, the influence from the Caribbean region and the European influence under the Spanish rule. Mexico is thirteenth largest country in the world and fifth in the Americas. With this large region, the usage of grains and spices also varies across the country, while the north is more famous for the use of meats, the south uses a lot more spices.

Mexico has had great influence on the world food map with the restaurants available all through, specially in North America. Some of the very well known Mexican recipes include burritos, nachos, fajitas, tacos, enchiladas, quesadillas, tamales etc. There are also some native dishes which have not been internationalized much, but used in the native cuisine, some of these dishes include machaca, puebla and cochinita pibil. The Mexican dishes are generally served with differently spiced sauces known as mole and others like sour cream, guacamole and variety of salsa.

Today I picked up one of the most internationally known dishes from Mexico, Burritos. Since I've been introduced to these quite a number of years back, I definitely order one whenever I go to a Mexican restaurant. Burritos could be made vegetarian or non-vegetarian depending on the filling. The various meats that can be filled include chicken, lamb and beef, I went with chicken. There is also a choice to fill in brown or white rice, I however like a lemon flavored white rice along with regulars such as black beans, lettuce, onions, tomatoes, sour cream etc. Burritos can go well in any of the meals or even pieced for snacks, you could serve them with some soda. It is also not too hard to make it at your home once to have the spices and ingredients. So just go ahead and use this Burrito Recipe and have a great Mexican taste in your meals.

How to Make Burrito 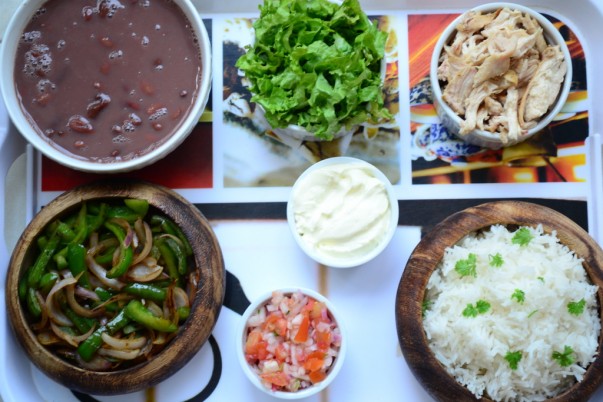 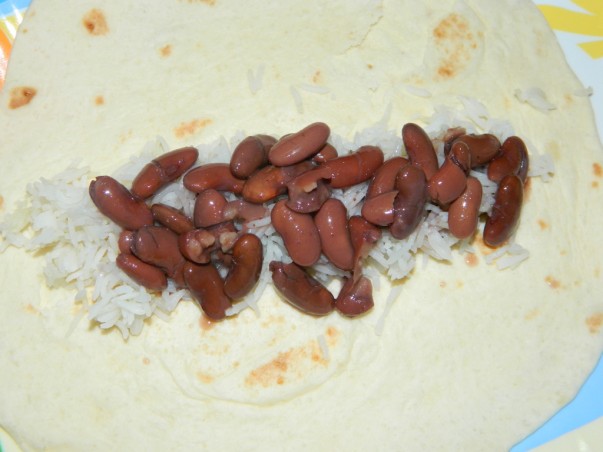 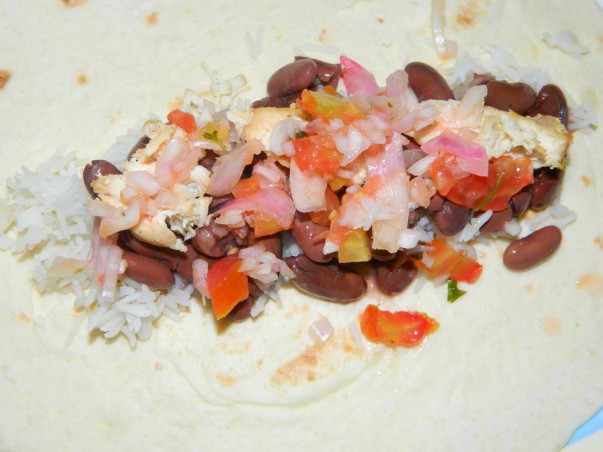 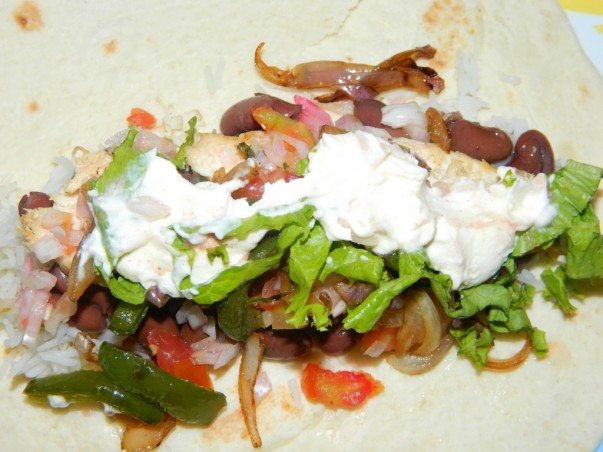 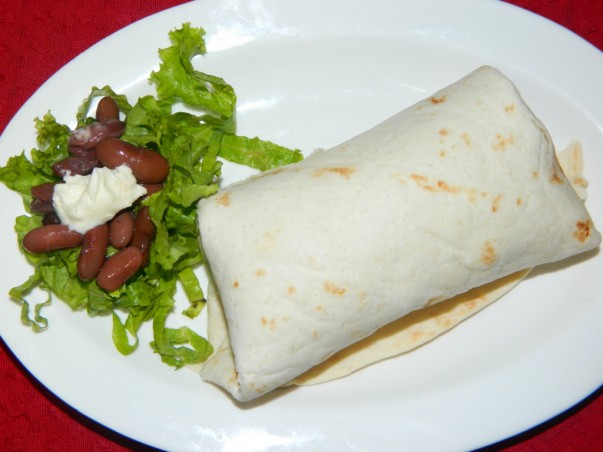 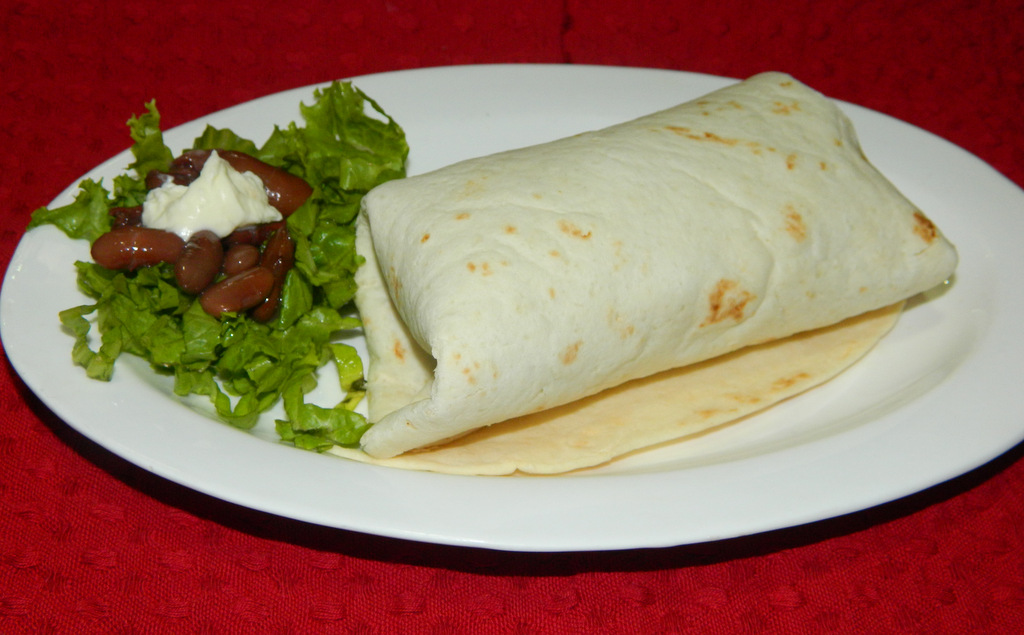