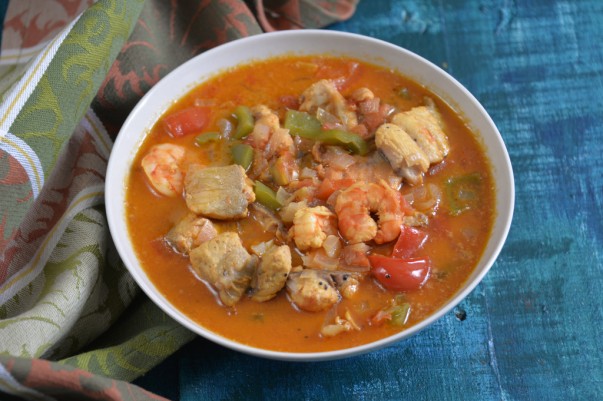 Brazilian cuisine is a combination of regional varieties. It has been heavily influenced by European, African, and Asian cuisines as various ingredients were brought in by the early settlers. Palm oil is vastly used in Brazilian preparations. Even the usage of chilies, fish, cassavas, yams, papayas, mangoes, pineapples, oranges, and coconuts is quite common. Coffee is the national drink of Brazil, while the famous Caipirinha is its national cocktail. Some of the delectable dishes from this country are Feijoada, Moqueca, Vatapá, Acarajé, Tapioca, Bobó de Camarão, and Coxinha. For this column, today I have cooked fish stew. This fish stew is also known as Moqueca, which is its local name. Traditionally in Brazil, it is cooked in Palm oil, but I have used regular vegetable oil.

The recipe of Brazilian Fish Stew is fairly simple. What you need are just fish fillets along with prawns, bell peppers, tomatoes, onions, and some coconut milk. It is best served with rice and is a perfectly balanced meal. So have a look at this simple step-by-step recipe and enjoy the Brazilian delight today.

How to Make Brazilian Fish Stew 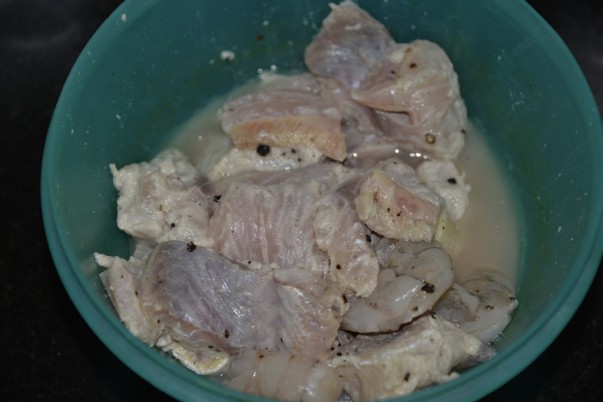 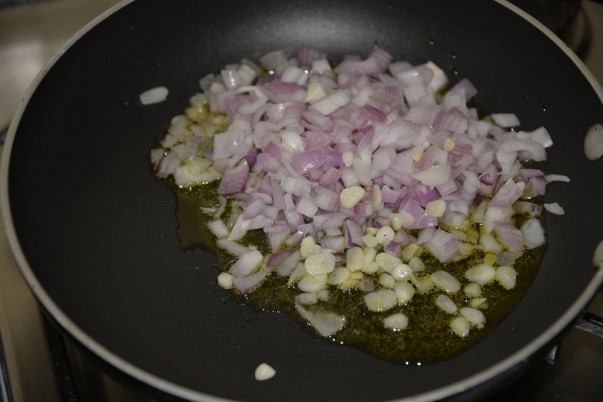 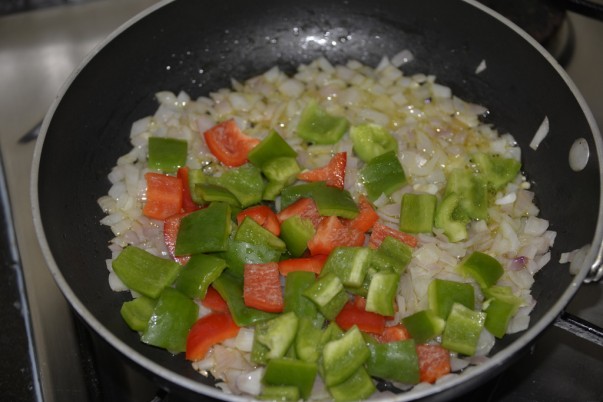 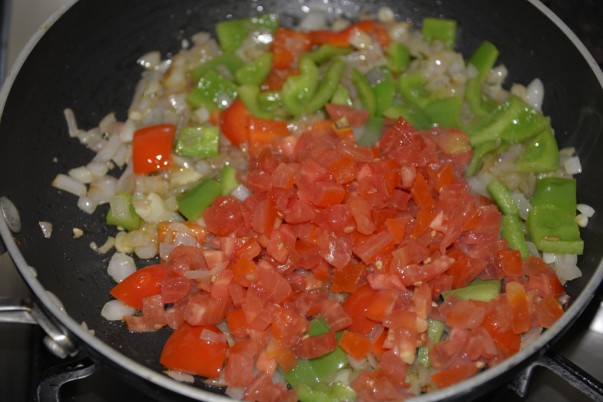 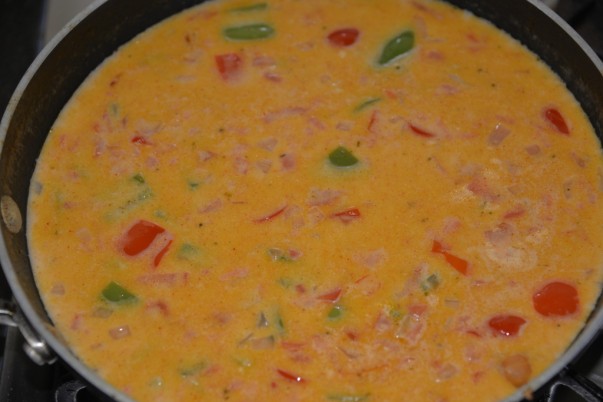 « Most Amazing Volcanoes on the Planet World's Best Travel Apps »