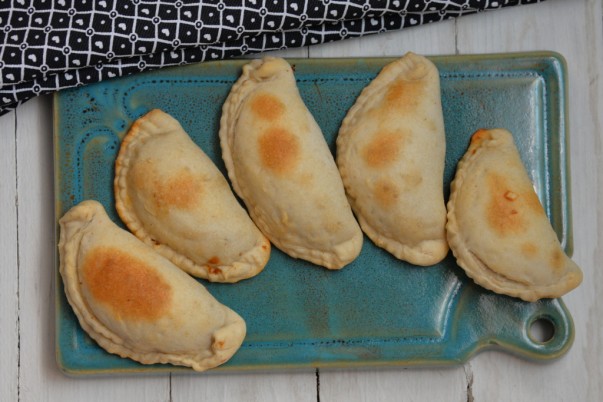 Learn how to make Argentine Empanadas

Argentina, the South American country is known to many of my friends through its sports stars, specially the football. The natives are also known for their love of food which has been vastly influenced by the European region and in particular, by Spain and Italy. It's easy to find pastas and pizzas being served in the restaurants while there are quite a few local dishes as well. One of the most traditional dish is made with grilled beef, called Asado, in fact the country has the highest per-capita consumption of beef. While other dishes from this country include Empanadas (a meat stuffed pastry), Dulche De Leche (spread used over toast and used as filling in cakes and pancakes), Locro Stew, Facturas, Humita, Tortas Fritas etc.

For this recipe, I made one of the most famous dishes in Argentina, Empanadas. These baked pastries are stuffed with ground meat and egg for the non vegetarian option, while they can sometimes also be filled with vegetables. I made them in the oven, while there are some varieties which can be fried as well. These are perfect to be served as a snack or as main course. Made with all purpose flour, they are pretty filling. People compare this dish with other dishes all over the world, e.g with Indian samosas or sweet gujiya, Haitian Patties and Calzones. however these come in a perfectly unique flavor of their own. Let's see with this Argentine Empanadas Recipe how simple and easy it is to make them at home. Enjoy a perfect South American taste!

How to Make Argentine Empanadas 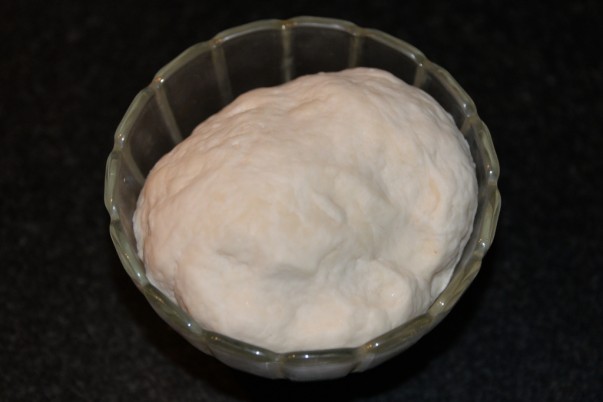 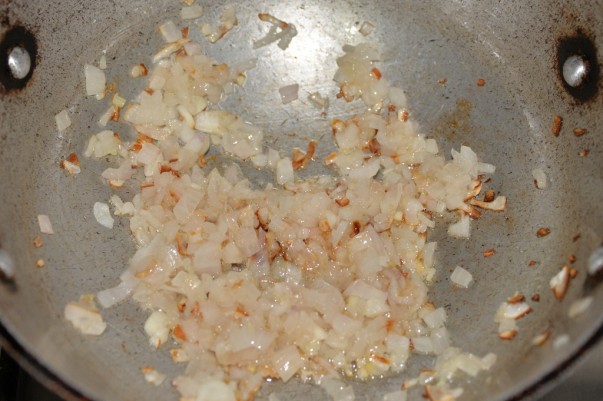 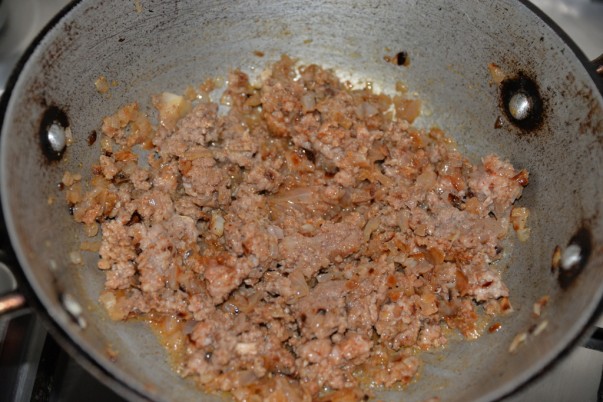 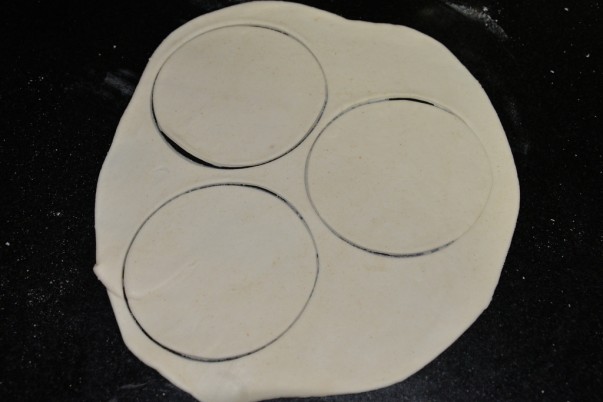 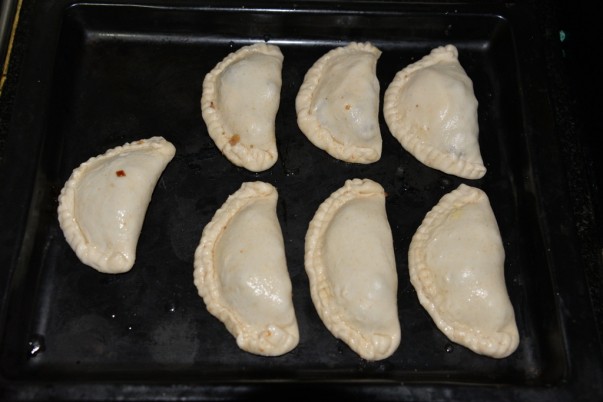 Argentine Empanadas - Ready to be baked 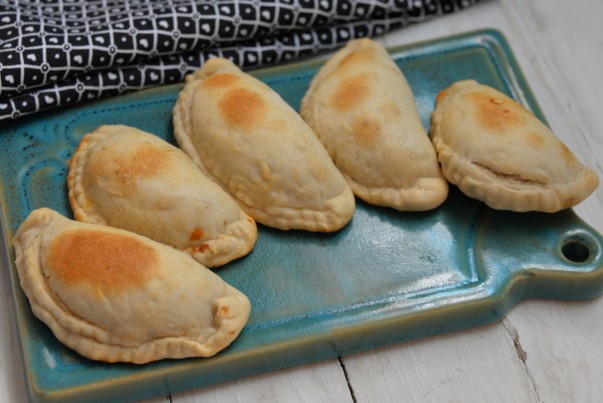