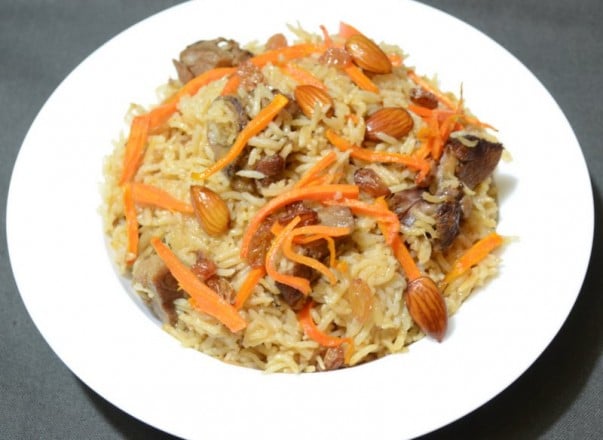 Afghanistan is surrounded all around by land and neighbors Pakistan on the south and east, Iran on the west. Historically it has been governed by big empires like the Indian Maurya Empire, Islamic Empire, Sassanid Empire and The Mughal Empire. All the empires have left their mark on the land in forms of historical artifacts, economy, science and cuisine. In this article I touch upon the Afghani cuisine and pick one of their dishes to make. Like any other place or country the cuisine from Afghanistan utilizes a lot of local ingredients. Grains such as rice, wheat, barley and maize alongside vegetables such as potatoes, onions, garlic and tomatoes are grown and used in the region. While the fruits such as pomegranates, grapes and berries are used and exported from the country. Being an Islamic county the dishes are prepared Halal or in accordance to the Islamic law.

Some of the common dishes prepared in Afghanistan include breads like naan and lavash which are used throughout the world.  Kabuli Pulao is the national dish of Afghanistan made with rice. Vegetarian and non-vegetarian korma (stews) are made in main course following kebabs like kofta and lamb chops which are served as the starters.

The natives of Afghanistan follow a strong traditions of serving good food to their guests while eating out is not so common. Dastarkhan is the traditional way of serving meals to the guests where the meals are laid out on the floor nicely over a table cloth. Guests are offered to wash their hands with soap and water followed by the various meal courses.

To enjoy the Afghani cuisine, I picked up their national dish Kabuli Pulao for the preparation. The dish made out of the full grain basmati rice with a meat filling. The meat generally used could be beef or lamb or chicken while the dry fruits make it a rich preparation. The flavor of the meat is seeped into the rice with the method of preparation and the dish stands out among all. The pulao could be served with some yogurt preparation or just as such for any of the main course meal. This Afghani Kabuli Pulao Recipe takes you step by step process to make this dish. 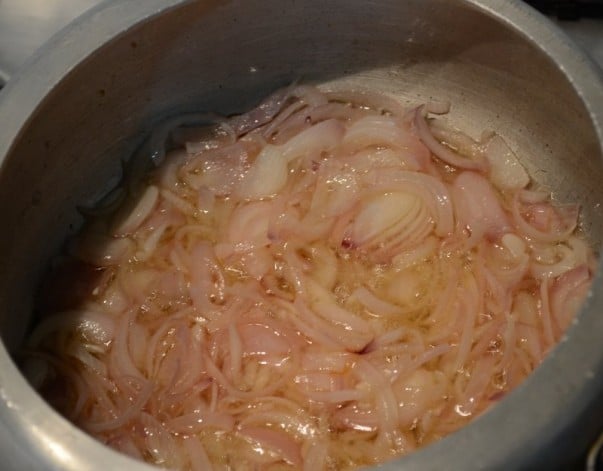 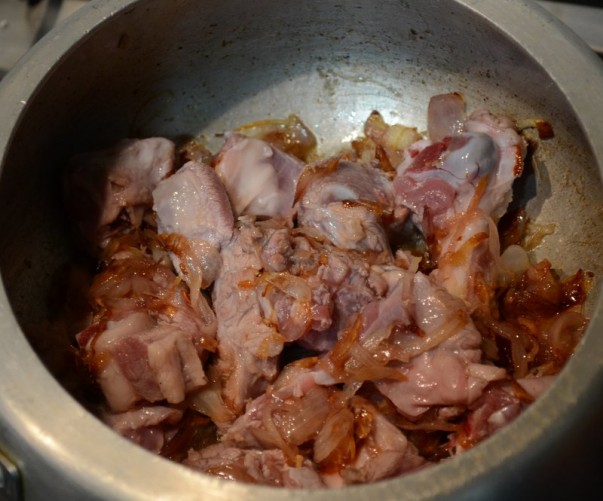 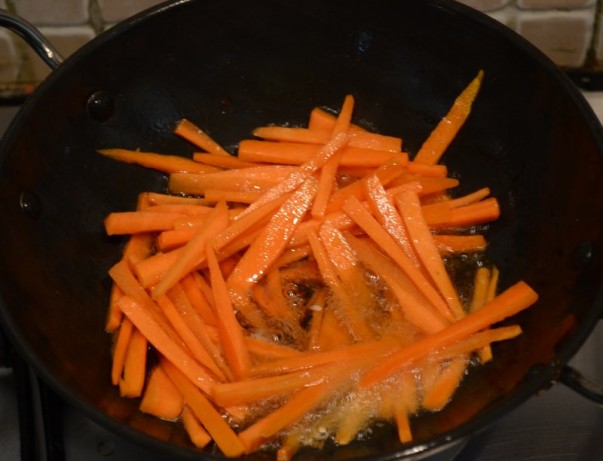 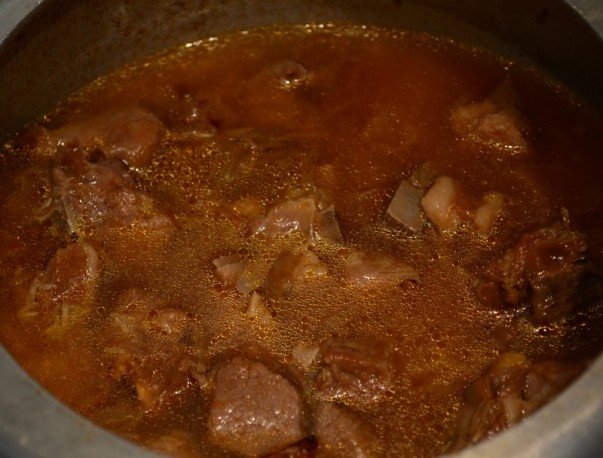 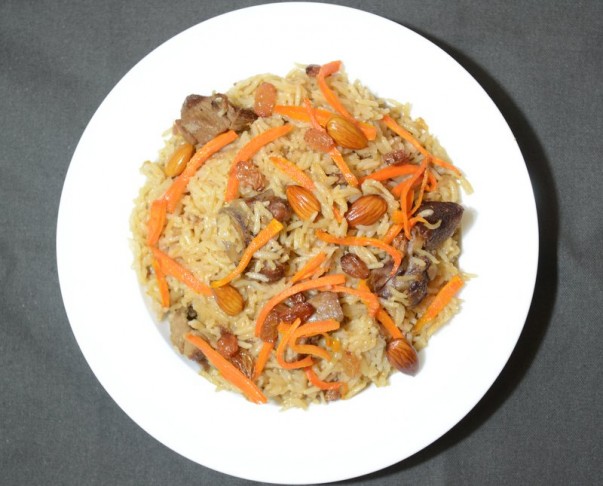 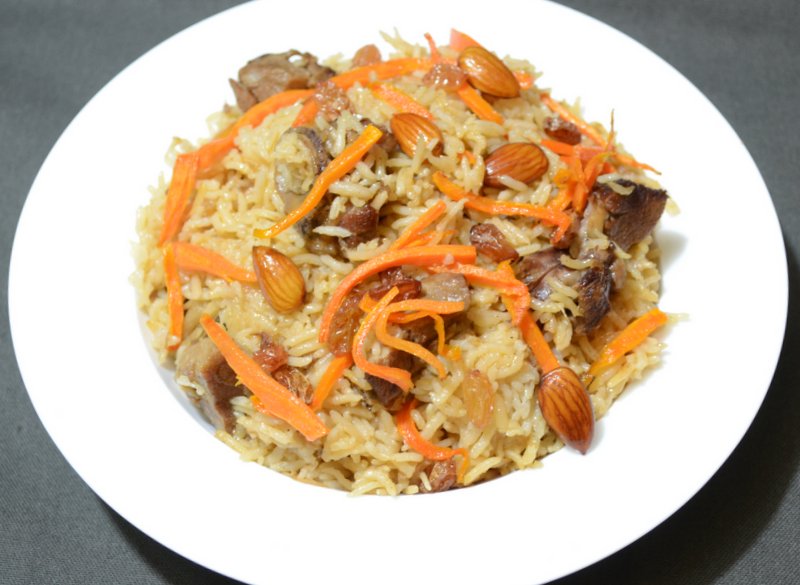 « Monkey Bar, Bangalore - Restaurant Review Amalfi Drive - One of the most Scenic Drives in Italy! »
One Comment