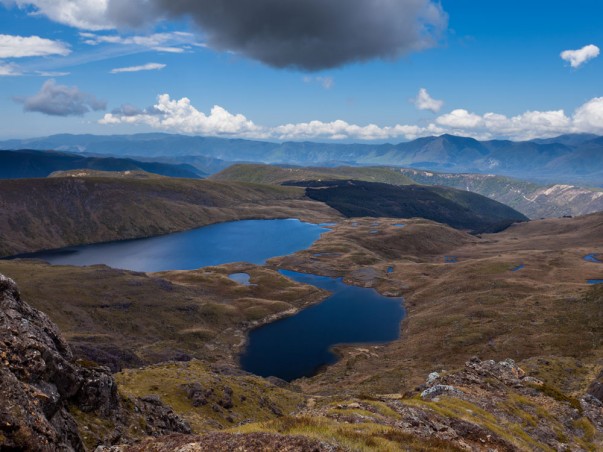 Spread over 452,002 hectares, Kahurangi is rightly considered as a 'Treasured Possession' of the region. Kahurangi National Park happens to be one of New Zealand's best attractions. It offers tons of exciting options to make the holiday a memorable one. It is characterized by superbly varied natural and recreational values.

This beautiful park is situated in the North West region of South Island in New Zealand. It stands at Market Cross zone in the Karamea Town of New Zealand.

To reach the hotspot you may board a bus to Mouteka. Mouteka is the main entry point to the Kahurangi Park. Other gateway towns are Karamea, Tapawera, Takaka and Murchison.

In the 14th century Maori occupied a few parts of Kahurangi. Later in 1846, Charles Heaphy and Thomas Brunner were the first Europeans to traverse through the area of the park to the coast. Afterwards well-worn pack tracks were built to access the country's original goldfields.

The weather in this part of the country is usually tropical. If you do not wish to get stuck in the rain visit the reserve between June and August. It's also the best time to visit the park.