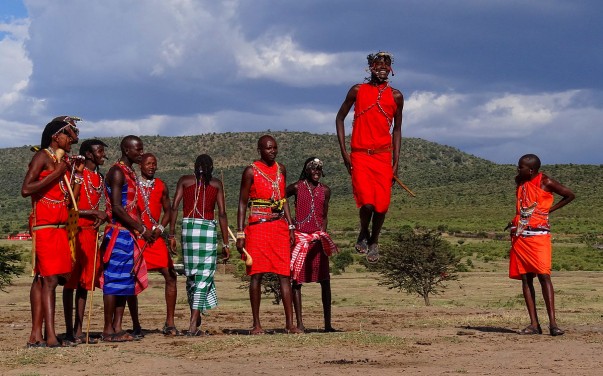 African culture has intrigued men and women from other parts of the world for centuries-what they eat, how they eat it, how they marry, what are the social systems that are there in place, how several African tribes have managed to thrive without adopting anything from the rest of civilization-these questions have vexed many a modern mind.

So, here we are with answers. Below is a list of African traditions which will leave you gaping in wonder. Are these traditions weird? Or are they similar to us in more ways than we would wish to acknowledge? Find out for yourself: