Listen up music fans! We have put together a list of music festivals that are the biggest, most popular, and the most extravagant off all music festivals. So pack your rucksacks and don’t forget your festival tee as we count down the list of the top ten music festivals in the world! 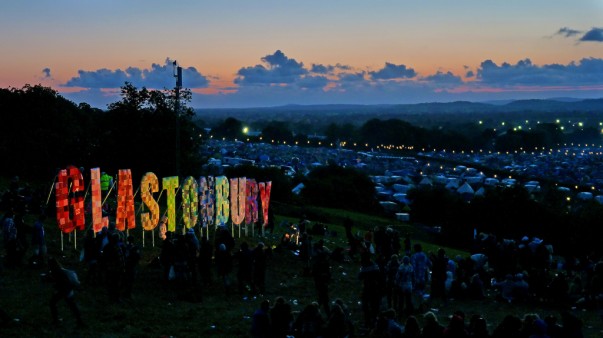 Glastonbury Festival is a must visit for any music lover!

If you are reading this list then you know what a big deal Glastonbury is. The music at the festival music ranges from Rock, Pop, World Music, Alternative Rock, Indie Rock, Electronic Music, Trip-Hop, Reggae, Folk, Hip Hop, Dance and Heavy Metal. So if you love music, you will find something here. If you are looking for a break, there are also other performances such as comedy, dance, circus, theatre and more to keep you entertained. Since 1981, the festival skips a year once every five years to give the people, the organizers as well as the land a break from the madness.  Oasis, Radiohead, Beyoncé, and Dolly Parton are just some of the big name performers have performed at Glastonbury. 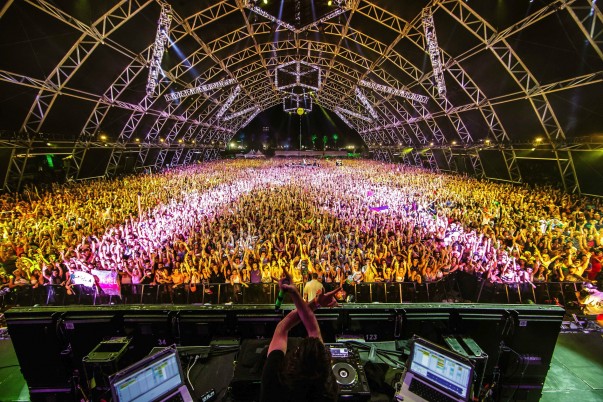 Coachella is THE place to listen to indie, rock, hip hop and electronic dance music

Coachella, or The Coachella Valley Music and Arts Festival, is THE place to listen to indie, rock, hip hop and electronic dance music. With eight awesome stages that are set up just for the festival you won’t be too far from your dose of music. There are also a number of activities and facilities that are available to attendees such as competitions, rides, cab services, laundry services and more. However, music isn’t the only attraction at Coachella as there are also some art installations and sculptures that you can take a look at. AC/DC, Paul McCartney, Madonna, Snoop Dogg, and more have performed here in the past. 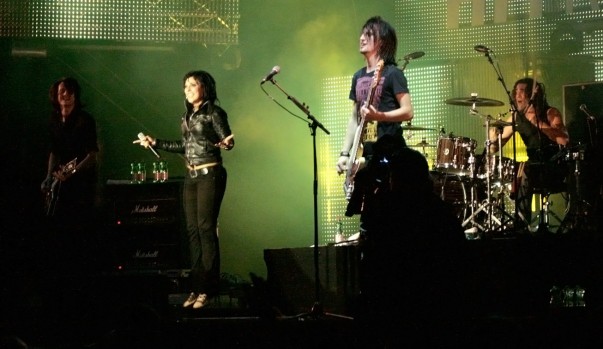 As one of the largest open-air festivals in the world, the Donauinselfest has seen some pretty big names including the Vienna Symphony Orchestra as well as other headliners such as Shaggy and Basshunter. During the festival, the nearly triples thanks to the gigantic number of festival-goers that attend the event! 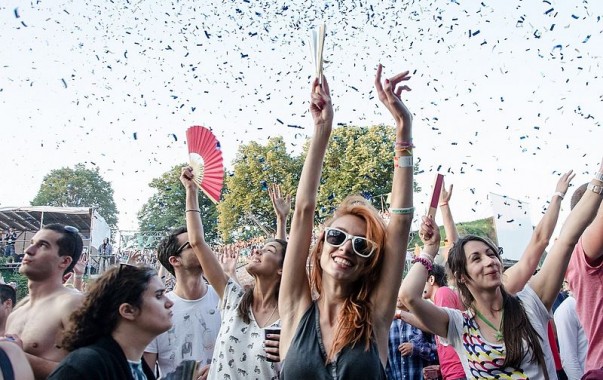 Exit attracts thousands on people from around the world

If you want to enter Exit (I had to do it), you will have to make your way to the Serbian city of Novi Sad. This award-winning festival was founded as a means of protest for freedom and democracy and now attracts nearly thousands of people. The huge number of stages makes sense when you take into consideration the number of different genres of music that the festival caters to. There is Rock, Electronica, Electronic Dance Music, Metal, Hip Hop, Punk along with Drum and Bass. Artists like Guns N’ Roses, Lily Allen, Korn, Jamiroquai, and many others have performed at the Exit Festival. 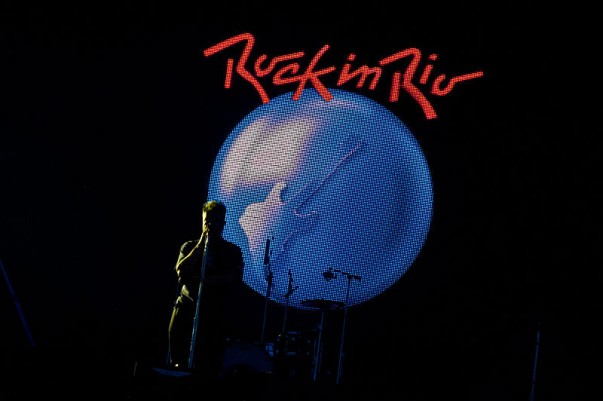 Rock in Rio is one of the world's biggest music festivals

The legendary Rock in Rio started off with a bang with some of the biggest names in rock headlining the event. As a result, 1.5 million people rocked out that year. As the name would suggest, the genre of choice at the festival is Rock and its various iterations although other genres are slowly being introduced. The event is so popular and successful that it is now held in Lisbon, Madrid and Las Vegas (although it is still confusingly called Rock in Rio). AC/DC, Queen, Iron Maiden, and many more gods of rock have performed at the event at the past. 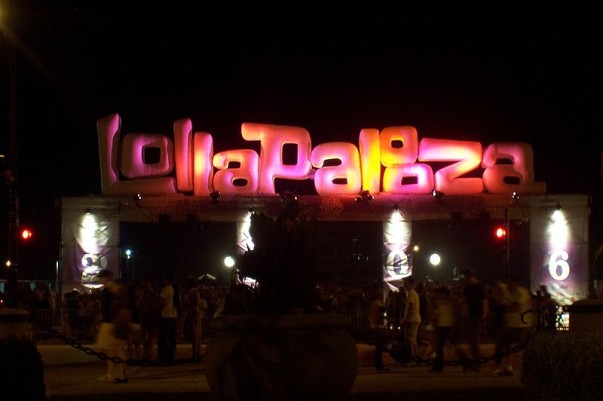 The Lollapalooza festival is by music lovers, for music lovers and its locations changes every few years. The first Lollapalooza was started by Jane’s Addiction singer Perry Farrel and the lineup generally consists of popular bands and singers in the field of Alternative Rock, Heavy Metal, Punk Rock as well as Hip Hop along with dance and comedy performances as well to mix things up. Metallica, Red Hot Chili Peppers, Pearl Jam, Lady Gaga, and more have graced the event with their presence.

Tomorrowland will surely take your breath away!

If you love Electronic Dance Music then Tomorrowland in Boom, Belgium, should definitely be on your bucket list. The festival is specially known for its trippy and out-of-this-world stage that is sure to take your breath away. While most of the focus is on EDM, similar sub-genres such as House, Rave and Trance is also played here to ensure that the rave never stops. World famous DJs such as David Guetta, Swedish House Mafia, Avicii, and more have played sets here. It may be the youngest festival on the list, but it is already amongst the biggest in the world. The festival is so popular that it is also held in the US and Brazil. 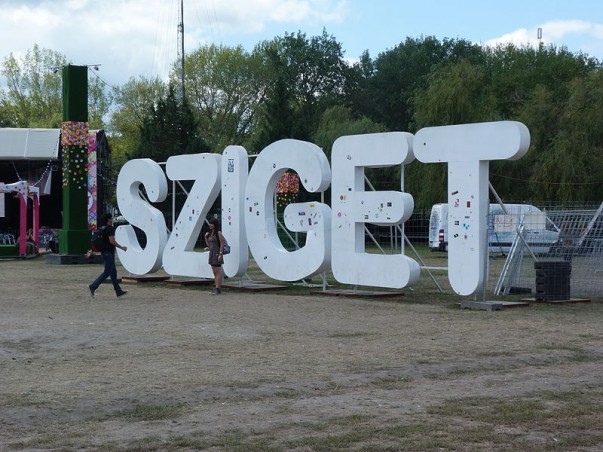 Sziget is one of the biggest music festivals in Europe

What started off as a small, low-profile event in Budapest, has transformed into one of the biggest music festivals in Europe with more than a 1,000 performances each year. What’s really cool is that it has a ‘Party Train’ service that brings in people from all across Europe. As you would expect, the train is staffed with DJs to ensure that the party never stops. It hosts a range of genres such as Rock, Heavy Metal, Pop, Reggae, Hip Hop, Electronic, Indie, and World Music. Iggy Pop, Sex Pistols, Paul Oakenfold, Judas Priest, and more have played here. 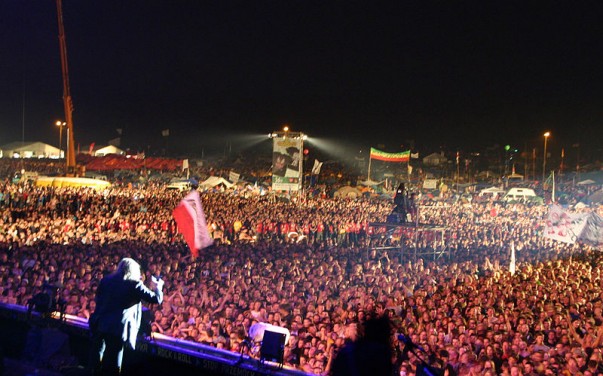 If you were looking for one reason to visit the Przystanek Woodstock in the city of Kostrzyn nad Odra, here it is. The festival is COMPLETELY FREE! The origins of the festival are quite interesting too. While many festivals start of as a basic need to party, get together or even protest, this festival was held as a way to thank the volunteers of the Great Orchestra of Christmas Charity for the money that they help raise. Although it is primarily a Rock and Metal music festival, other genres like Reggae and Electronic Music are being featured as well.  Papa Roach, The Prodigy, and other international artists like Atari Teenage Riot have performed at Przystanek Woodstock.

Paléo or The Paléo Festival de Nyon, is an annual festival held in the town of Nyon. The festival showcases performances in Blues, Rock, Grunge, R&B, and more. While many festivals have comedy shows, art exhibitions or something to offer as a break from the music. Paléo has ‘Village du Monde’ in which food and music from a certain part of the world is highlighted each year. R.E.M, Issac Hayes, Run D.M.C, Lenny Kravitz, Rammstein, and many more have performed here in the past.