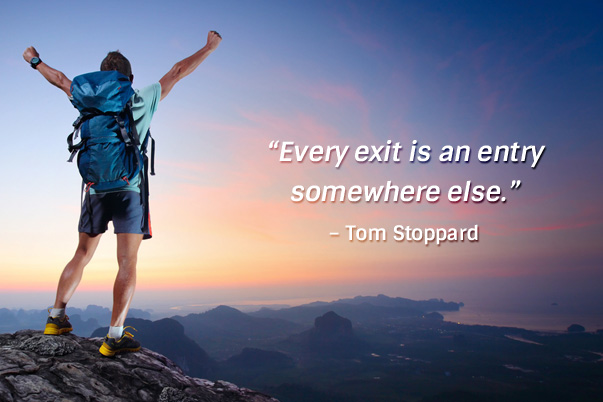 Inspirational Quotes for each week of the year

Travel is about discovery – discovery of ideas, people, climes, and one’s own deeper self. The heat and dust and chatter and fulfillment and learning are fruits of travel, available to all.

The present curation of quotes is intensively mined from numerous sources. Outpourings of ancient and modern minds alike are collated in random order to heighten your desire for travel and newer experiences.

So let’s check out these 52 travel musings for as many weeks in a year to trigger your travel points: