Home / Facts / Interesting Facts about the Valley of the Kings

Interesting Facts about the Valley of the Kings 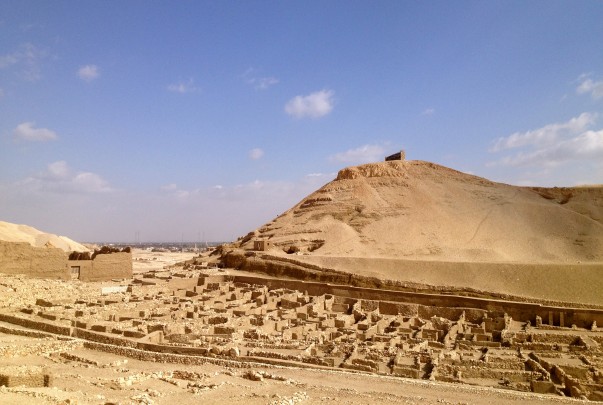 The Valley of the Kings is home to 63 tombs of ancient Egyptian royalty.

Nestled in the hills behind Dayr al-Bahri, the 63 known tombs offer prime examples of both planning and decoration. In 1979, UNESCO deemed it a World Heritage site of ancient
Thebes, which also includes Luxor, the Valley of the Queens and Karnak.

The idea for the Valley of the Kings came about when pharaohs of the New Kingdom (1539–1075 BCE) began to hide their tombs over fears of tomb robbers.

After their deaths, pharaohs, along with several queens and high-ranking officials, were buried in these tombs that are located deep into the ground. Most of the tombs are made up of a long descending corridor broken up by deep shafts to confuse robbers. Towards the end is where the burial chamber is located, housing a stone sarcophagus for the royal mummy that is surrounded by storage chambers for the furniture, jewels and other items required in the afterlife.

Most of the walls are covered with embossed and painted scenes depicting the pharaoh amongst gods and goddesses alongside hieroglyphic texts to guide them into the next world. It's as close as you can get to understanding the mystic cultures and rituals of Ancient Egypt. When it's quiet, you can spend ages lingering over the most minute of details though when it's busy unfortunately the guides are likely to rush you through.

Nearly all the tombs in the valley were cleared out of their antiquities upon discovery by modern archaeologists. Only the small tomb of Tutankhamen, who ruled from 1333–23 BCE, was protected by rock chippings off another tomb from a previous robbery. The treasures exhumed from Tutankhamen’s tomb in 1922 can today be seen in the Egyptian Museum in Cairo and are a lavish indication of the burial rituals of ancient Egyptian royalty.

Most of the tombs are not open to the public. Only 18 of the tombs can be opened though they are rarely open at the same time. Tombs are often closed for preservation and restoration work.

Get location map, tickets and more information, visit Valley of the Kings