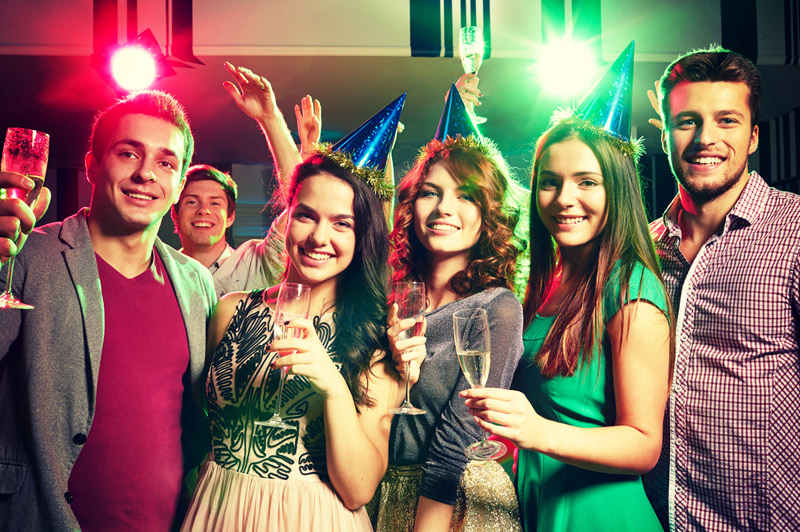 Some sweep their houses to remove bad energy, some like to jump from chairs, and others dare to swim in nippy waters. Call it quirky, curious, unusual, or downright bizarre traditions, New Year's Day celebrations in some countries make you want to scratch your head. Kiribati and Samoa are the first places to welcome the New Year's sun and Hawaii is probably the last. Have a wonderful new beginning and here's a list of the ten best places to spend new year.

#1. Take a Leap of Faith in Brazil 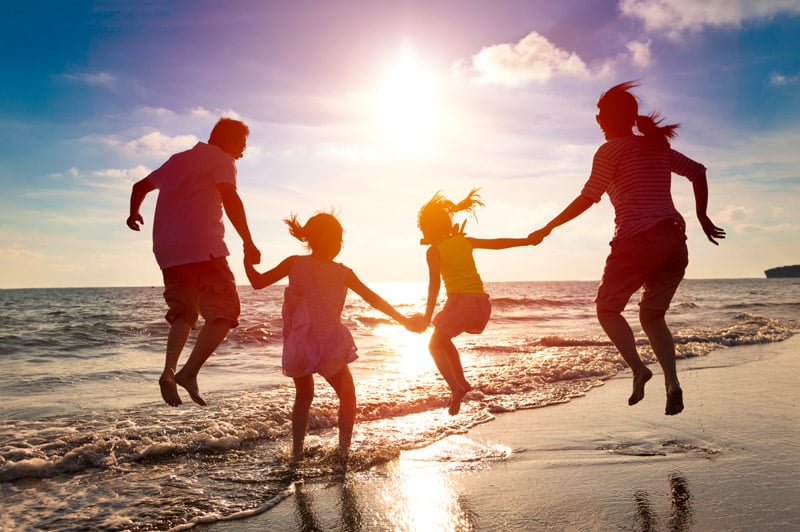 Jump over seven waves on a beach

Beware of Brazilians! When it comes to celebrations they surely know how to party. On New Year's Eve, people, usually dressed in white, flock on the beaches and jump over seven different waves for good luck. Fun doesn't stop there, some throw offerings like flowers, jewelry, mirrors, and what not in the “Queen of the Ocean”.

#2. Make Some Noise in Philippines 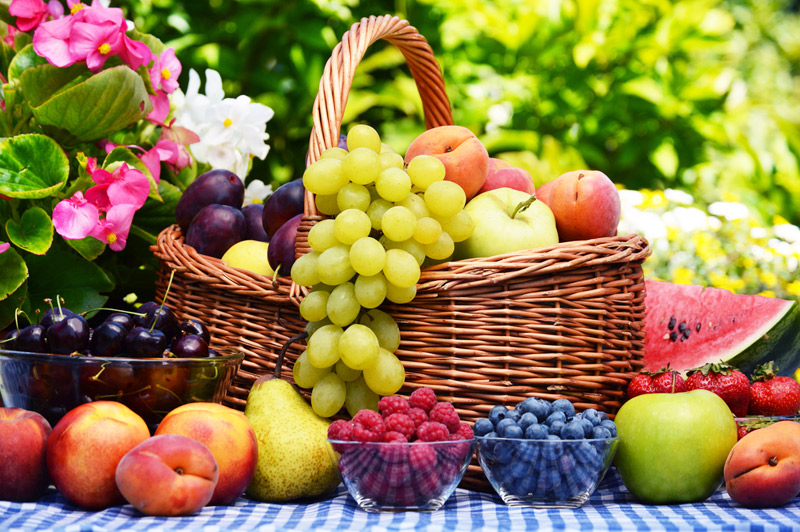 Eat round fruits to scare away the evil spirits

Wear bright and colorful polka dotted costumes and eat round fruits to get rid of evil spirits. In some regions of the Philippines, besides the obvious fireworks and celebrations, people create a ruckus by turning on all the lights, playing loud music, or blowing car horns to scare away the unrest souls. 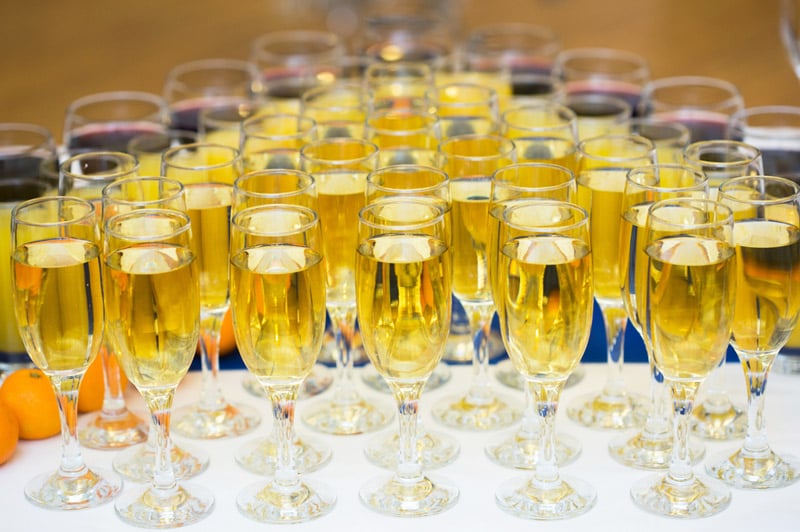 Take a sip of your special champagne

In Russia, Not only you make a wish, you drink it too. When the Kremlin bell chimes, note down your wish on a piece of paper and burn it, then soak the ashes in a glass of champagne, and Voila! Take a sip of your special New Year drink. Wonder what happens if you try the same voodoo ritual with Vodka?

#4. Show Your True Colors in Argentina 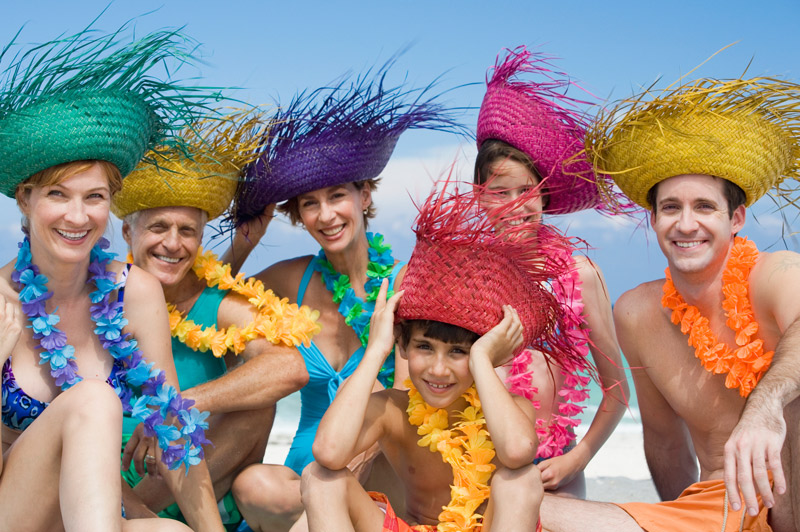 Put on your favorite underwear

Even if you're a fan of going commando put on a colorful underwear at the stroke of midnight in Latin America. Save your favorite one for the last day of the year. Apparently, wearing white means peace will be upon you. While promoting green brings more money, flaunting red increases your chance to meet your soulmate. 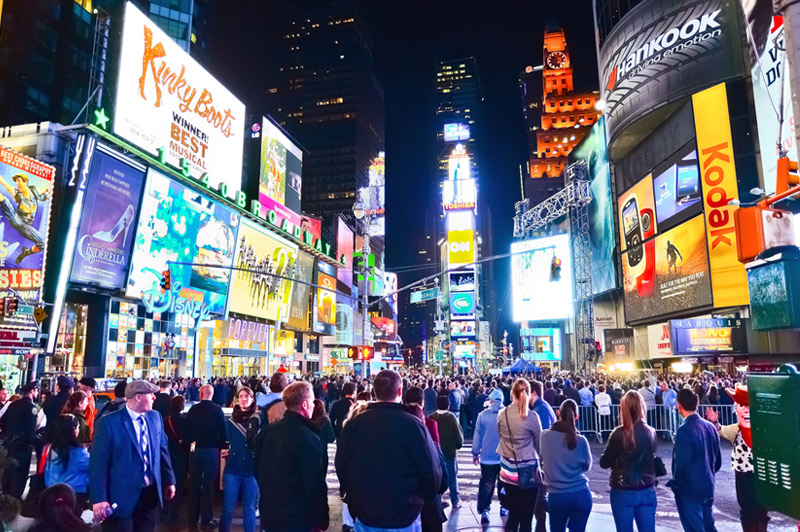 Dropping of the ball at Times Square, New York

Almost every place in the United States welcomes a new year by raising or lowering of an object like a "possum drop" in Brasstown, North Carolina and a large chunk of cheese in Plymouth, Wisconsin. Undoubtedly, the most iconic of all is the dropping of the ball at Times Square in New York.

#6. Light Up An Effigy in Ecuador 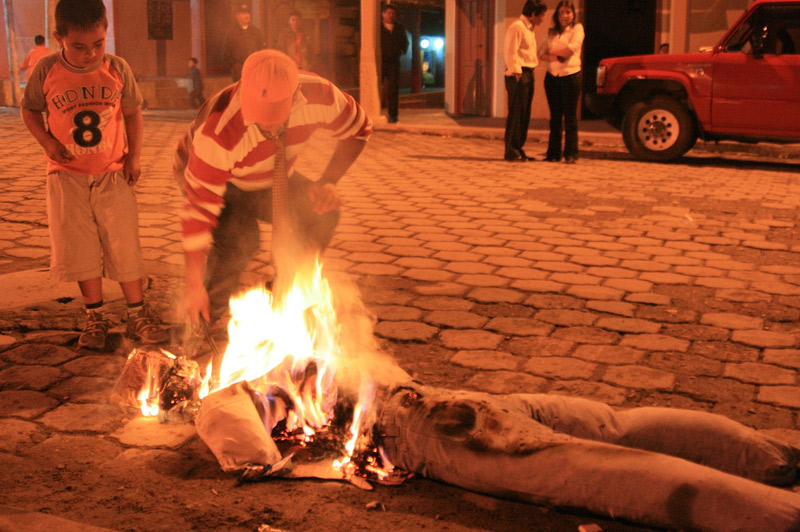 Light up an effigy at midnight

Scots like to parade around with swinging balls of fire, and traditions in Ecuador and Panama call for locals to burn effigies at midnight. Men appear on the streets as the widows of effigies and beg for money. The burning of effigies, mostly of a popular person, symbolize cleansing of all the bad stuff of the previous year.

#7. Annoy Your Neighbors in Australia 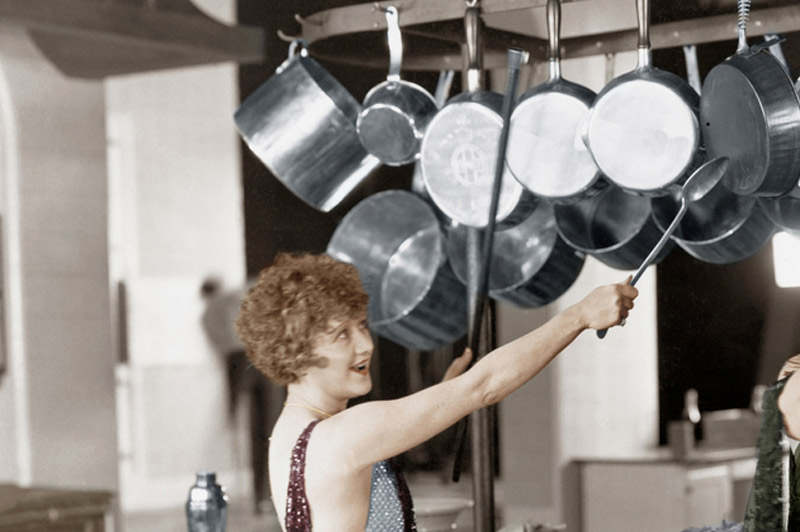 Bang pots and pans together

Like the Filipinos, Aussies believe in the power of noise. Walking through the streets in midnight and loudly clanging pots and pans together is a popular way of celebrating New Year. And when the clock shows 12:01, head to Sydney Harbour Bridge to watch one of the largest fireworks displays in the world.

#8. Wander With a Suitcase in Colombia 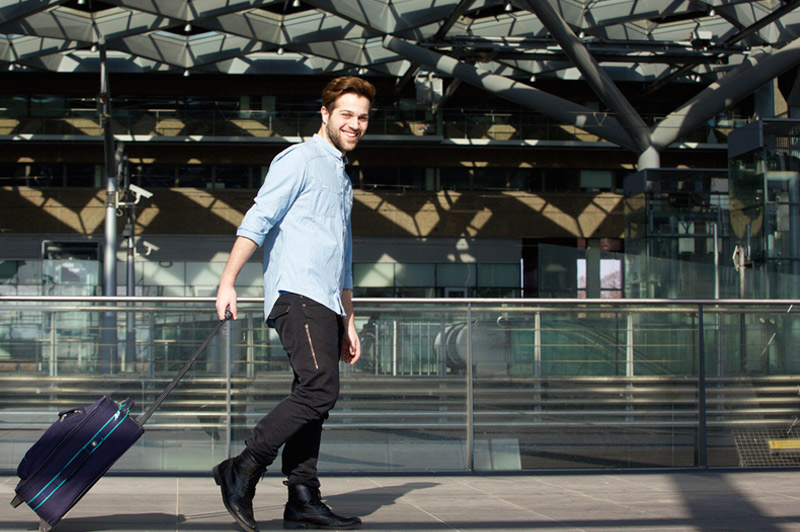 Walk around with an empty suitcase

Fret not if you wish to live out of a suitcase; do what the Colombians do. When midnight comes around, just walk around the block with an empty suitcase in your hand. As doing so makes sure you'll get itchy feet and travel to interesting places in the upcoming year.

#9. Find a Shelter in South Africa 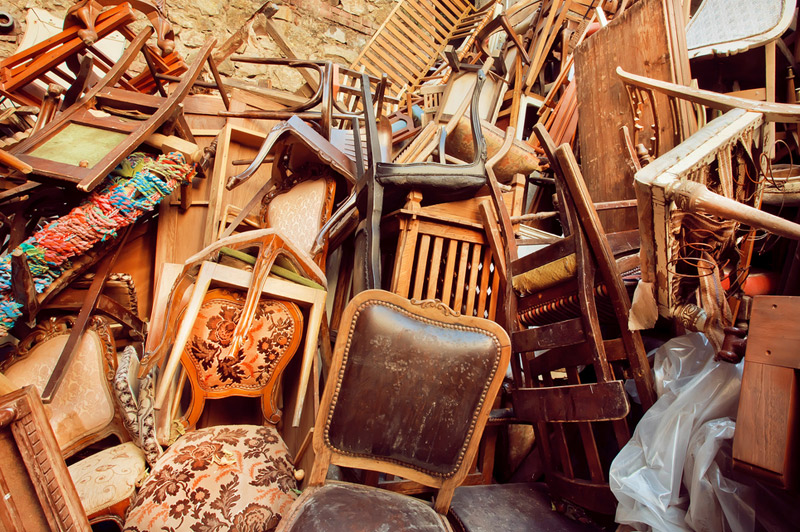 Throw old furniture out of the window

Heads up! Watch out for flying chairs, couches, and toasters. In some areas of the country, especially Johannesburg, people throw old furniture and appliances out of the window. Huh, talk about the idea of starting the new year afresh?

#10. Spend a Night With the Dead in Chile 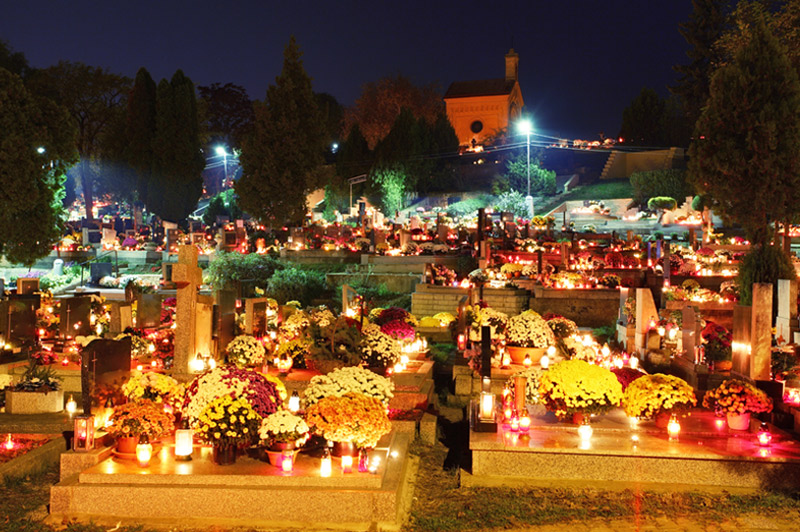 Spend a night with dearly departed

If gobbling down 12 grapes and a spoon full of lentils don't change your luck, why not sleep with loved ones in a cemetery? As people in central Chile believe, the dearly departed are reunited with their kith and kin on New Year's Day.