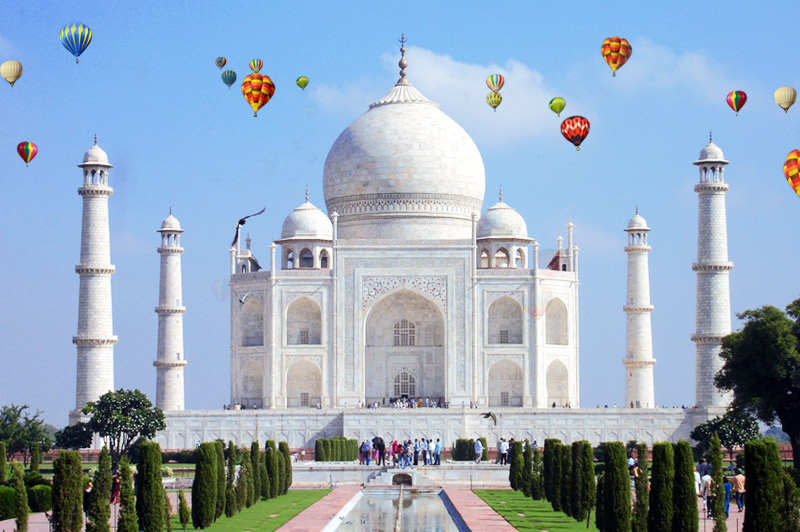 Has it ever struck you that flying next to the Taj Mahal can be an amazing proposition? If you have been to Agra between Nov 14-16, you would know what I mean. As Agra hosted the international Hot Air Balloon Festival for the first time, the skyline of the Taj Mahal was graced with colorful hot air balloons. It's truly a one-of-a-kind experience to take off from the banks of River Yamuna and have an aerial view of the beautiful architecture from vantage points.

In case you want to know what you have missed this time, here are some facts:

#1. At least 15 different sized balloons participated in this three-day festival that further added glory to the culture and heritage of this regal city. 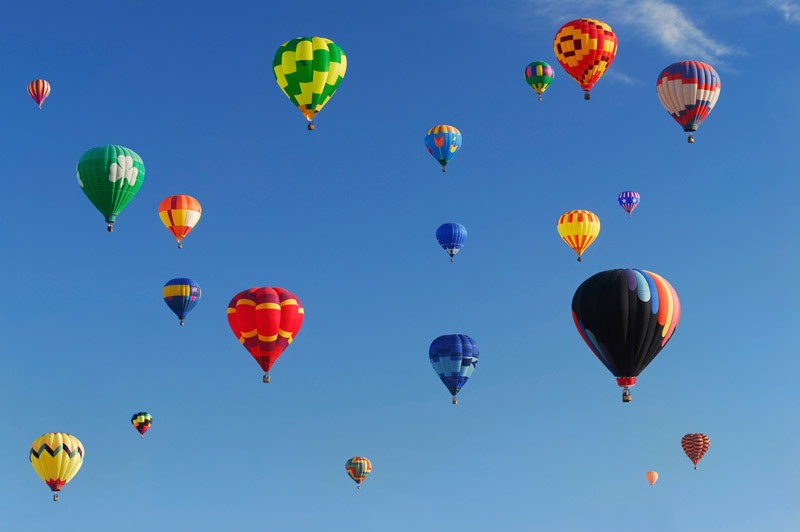 #2. Expert balloonists from 12 countries including Australia, Belgium, Germany, Spain, Taiwan, UAE, UK and the US displayed their skills. 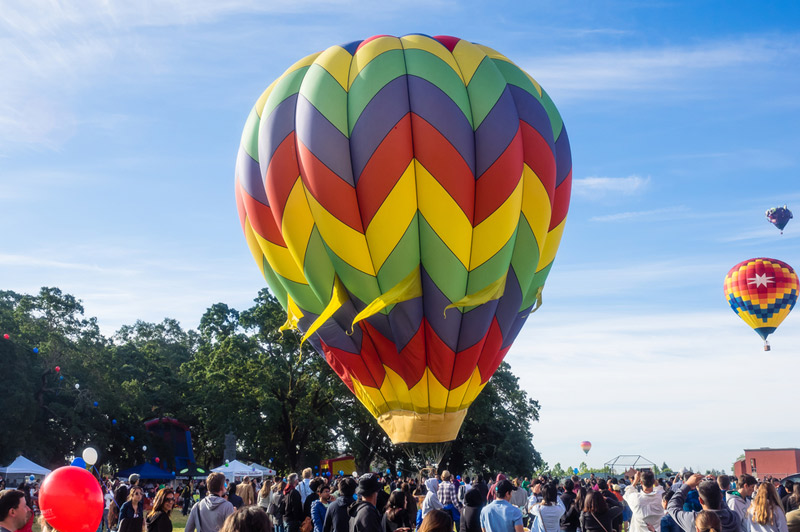 #3. Hot Air Ballooning was not restricted to morning hours. The balloons lit up the dark sky during the Night Glow Concert, wherein both local and national artists enthralled the audience with their performance. Someone has aptly remarked, “There's no room for the stars tonight.” 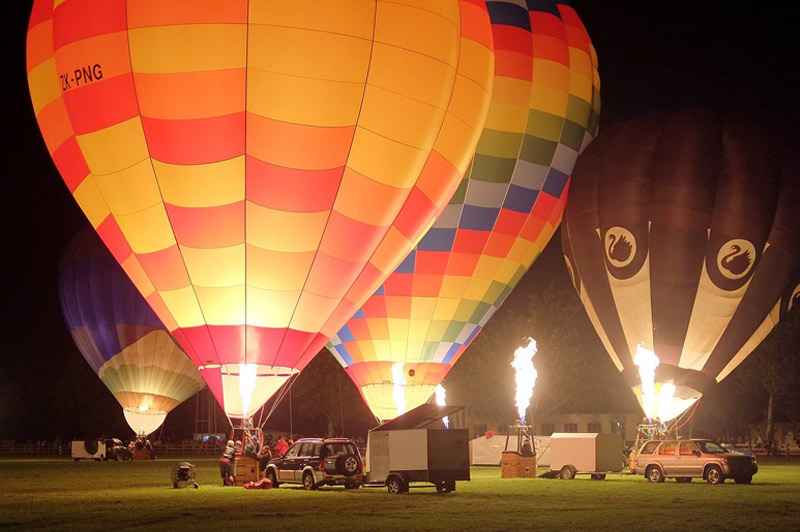 #4. The flying enthusiasts were in for double treat as they not only soared high over the majestic mausoleum for over an hour, but also got to see this impeccable architecture from different angles.

#5. The balloons flew at a height of 300 meters from the ground. 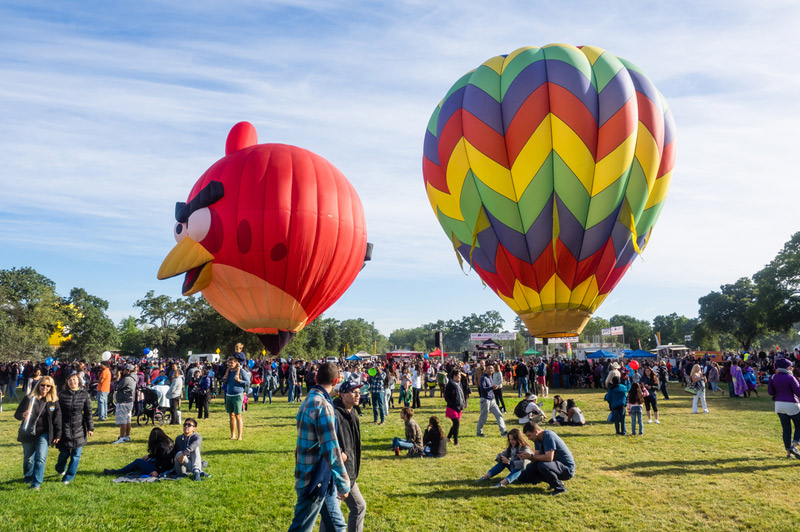 The excitement surrounding the Taj Balloon Festival was contagious

#6. The festival's itinerary included a guided tour to the monuments in Agra and Kalakriti Cultural and Convention Centre.

#7. The tastefully designed package tour for the flying enthusiasts included a moonlight dinner accompanied with folk dance performances at one of the most famous restaurants in Agra. It also included a luxurious stay at the Taj Gateway Hotel.

Your trip becomes even more rewarding when you opt for an exclusive Taj Experience.