Taj Mahotsav 2016: Your Tryst With Cultural Diversity in India 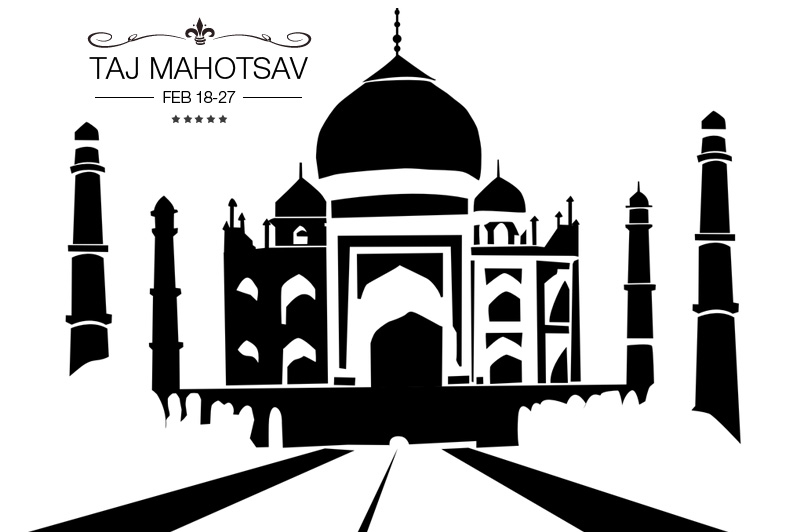 The Taj Mahal, which rises above the banks of Yamuna River, was described by Rabindranath Tagore as “a solitary tear suspended on the cheek of time.” One of the seven wonders of the world is among the most beautiful, sublime, and noble monuments and millions of travelers – families and soul-mates – throng this 17th-century mausoleum for reasons more than its architectural wealth. The Taj Mahotsav, a 10-day extravaganza of culture, cuisine, and art forms, is slated to be held from February 18 to 27. “Hum Ek Sanskriti Anek”, meaning “We Are One, Our Culture is Diverse” is the theme for this year which marks the 25th anniversary of this world-class cultural event. 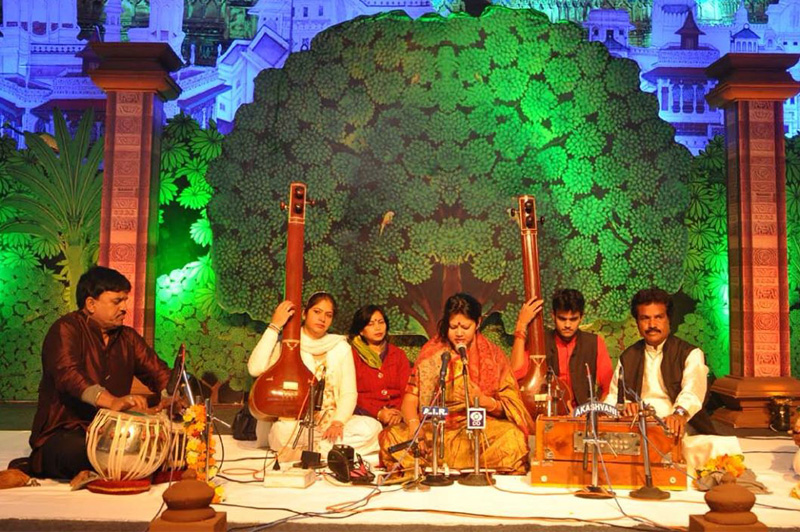 Soul-stirring folk performances, exemplifying rich cultural diversity of India, along with fusion of music and dance will take the center-stage in several events. The festival will start off with a golf tournament from February 19 to 21, in which about 170 golfers and some Indian celebrities are scheduled to partake. 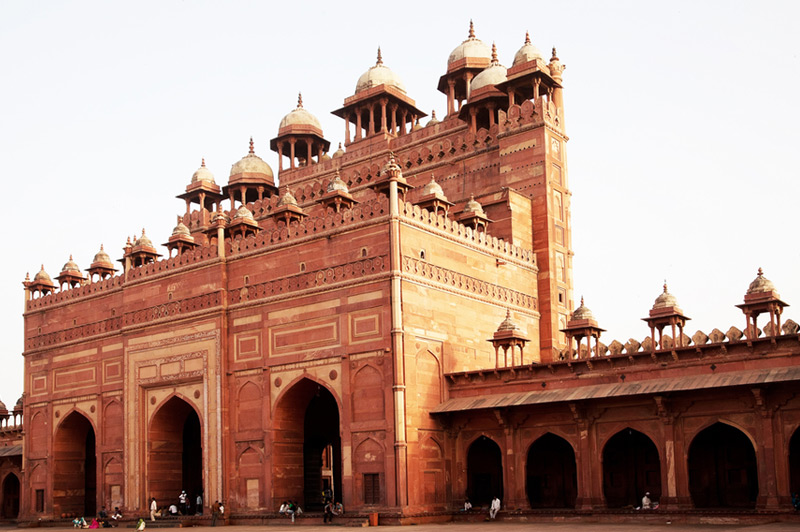 Fatehpur Sikri: one of the venues for Taj Mahotsav

Three new venues have been added to the list to make it a grand affair: Queen Mary Empress Library, Gandhi Smarak (Gandhi Memorial), and Agra Club. Eliciting the golden age of bygone Mughal era and rich heritage, some cultural functions will be held at Fatehpur Sikri. 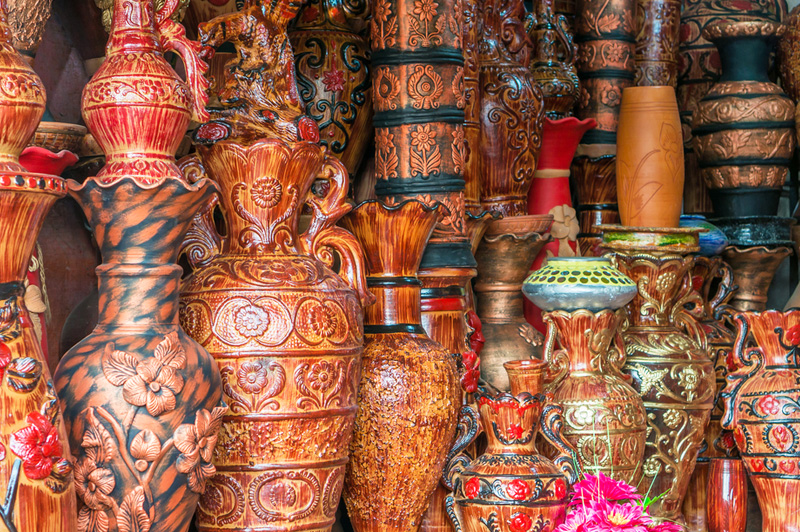 A stall with local pottery works on sale

To promote and showcase the works of artisans arriving from across India, around 350 stalls of handicraft have been set up at the Taj Mahotsav venue in Shilpgram – only one and half mile from Taj Mahal. To mention a few artisans, bamboo work from the Northeast India, wood carvings and paper mâché work from South India and Kashmir, marble and zardozi work from Agra, silk and zari work from Banaras, brass-ware from Moradabad, hand-made carpets from Bhadohi, and pottery, ivory work, and handicrafts from different corners of India.

Besides cultural interactions, guests can take pleasure in merry-go-rounds, Ferris wheels, and miniature train rides and connoisseurs can binge on endless choices of lip-smacking Indian cuisine. 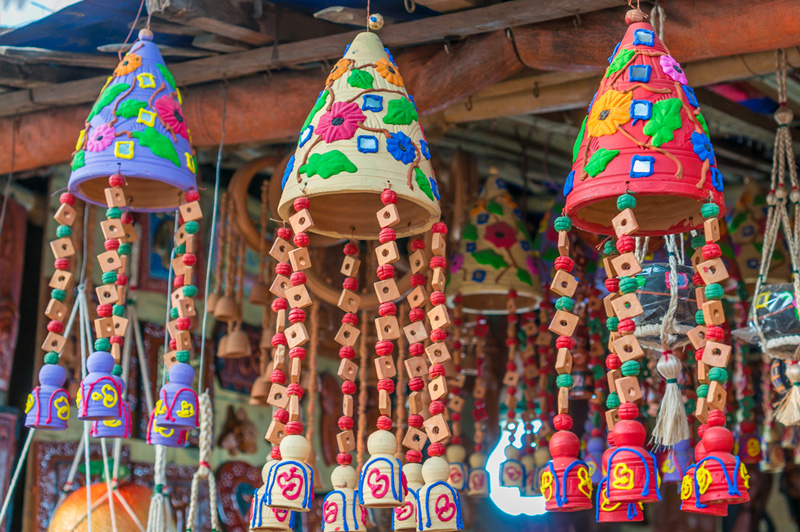 Display of craftwork is on the cards

There is NO ENTRACE FEE for international visitors or non-Indians and children below the age of five. Ticket price is INR 10 for children in the age group of 5 to 12 years and INR 50 per person for adults.

Destinations in and around Agra 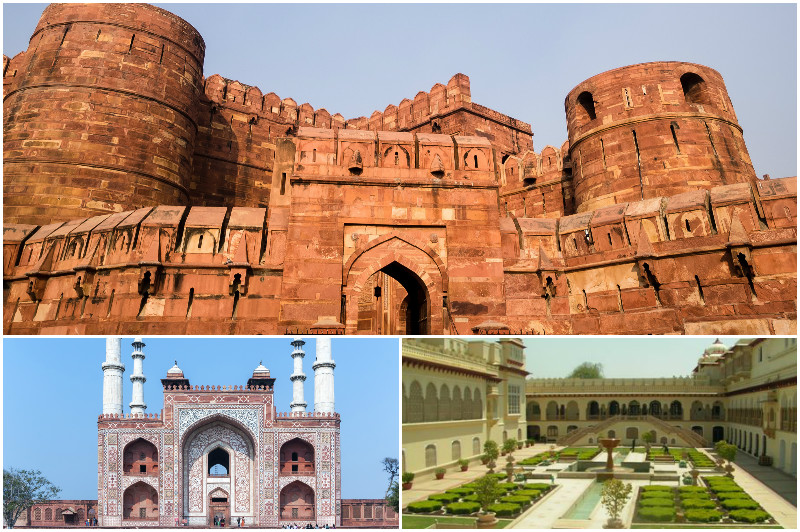 Stick around in Agra and linger a bit longer in the milky sunshine of late February. Attractions like Agra Fort, Akbar's Tomb, Tomb of I'timād-ud-Daulah, Ram Bagh, Tomb of Mariam-uz-Zamani, and Mehtab Bagh illustrate the history behind Taj Mahal and the rule of Mughal Emperors in India. Then, en route to Jaipur in Rajasthan – which is usually the next tourist hive – pull over and wander in the red city of Fatehpur Sikri—about 21 miles (35 km) east of Agra.

So, drop everything on your schedule and catch the next flight to India to not miss this once-in-a-year signature event in Agra.