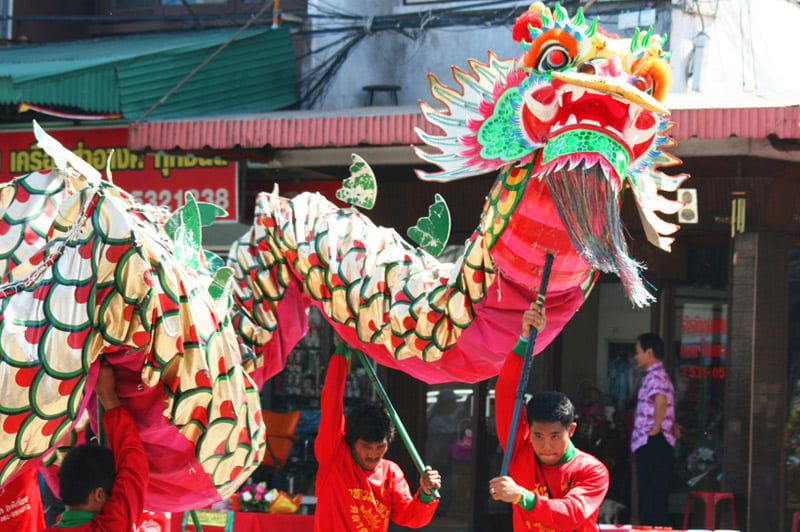 There’s a bit of China in almost every corner of the world. No matter on which side of the Atlantic you are, the charm of Chinese New Year celebrations will tempt you to don a reveler’s hat. While the Chinese community around the world gear up to drive away the bad spirit with ferocious lions, dancing dragons, drumbeats, cymbals, and firecrackers, you have enough reasons to wonder at the gorgeous floats, colorful parades, and the skills of the martial arts artists and stilt walkers.

Here are some of the popular tourist destinations where you get to witness some of the memorable Chinese New Year celebrations.

#1. Chinese New Year in the US 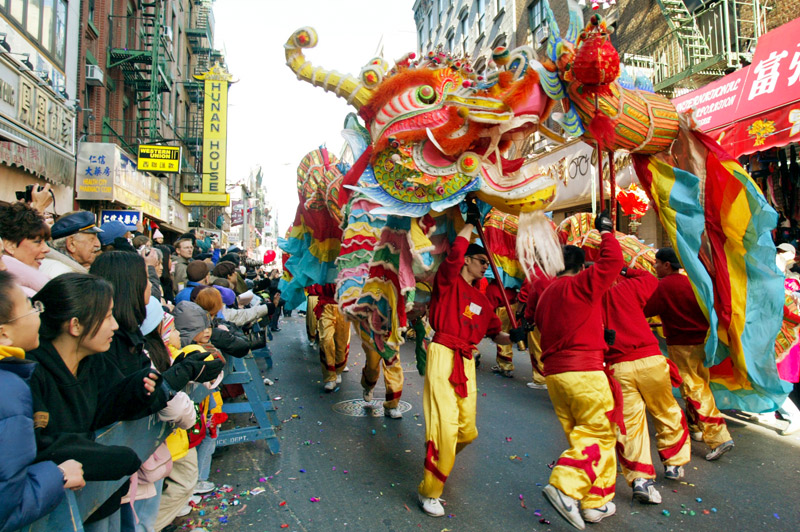 Chinese New Year Celebrations in the US

Manila may have the world's oldest Chinatown but it cannot dwarf the popularity of the Chinatown in San Francisco – one of the largest in North America. The San Francisco Chinese New Year celebration, which started as early as 1860s, is now the largest Asian event in North America. When you are in San Francisco – Everybody's Favorite City – do attend the Chinese New Year Flower Fair and Chinatown Community Street Fair. If you want to catch a glimpse of the 28-ft-tall Golden Dragon, buy a bleacher seat along the parade route. 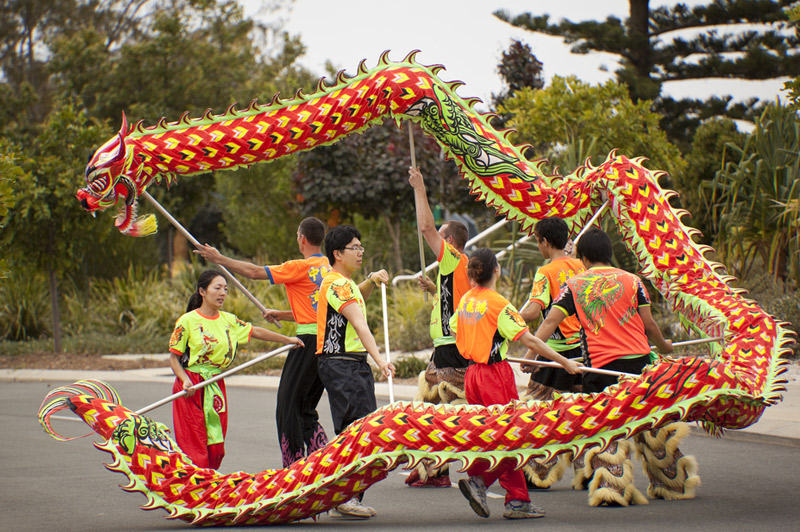 Chinese New Year parades make Melbourne tad more colorful with street arts already adding a character to the city. Every year, the great Millennium Dai Loong Dragon is awakened and carried by over 200 people across the second largest city in Australia. In case you don't know, Sydney is going to celebrate 20th anniversary of Chinese New Year celebrations this year and hence, for the first time, you would find the Sydney CBD all lit up with giant Lunar Lanterns representing Chinese zodiac signs. In Sydney, Chinese New Year is a three-week-long celebration including a Grand Parade, Dragon Boat races and night markets.

#3. Chinese New Year in the UK 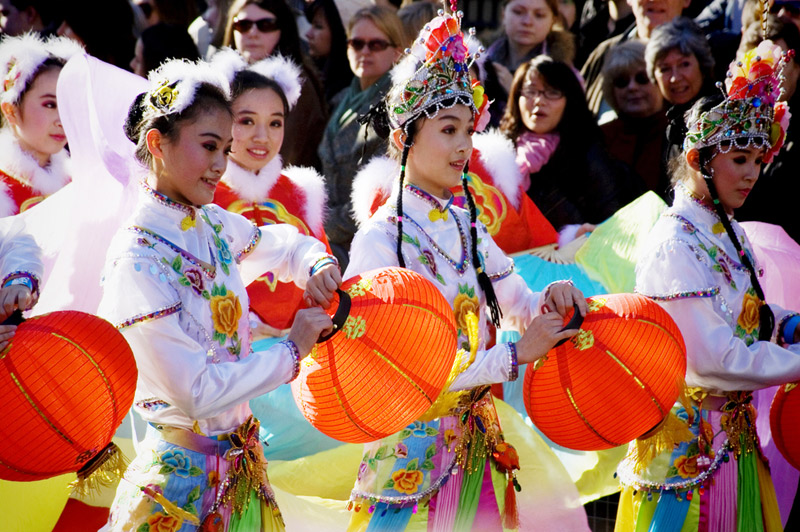 The Trafalgar Square will once again turn into a center of attraction as Chinese New Year celebrations kick off with a procession that heads to this famous square. Festivities in Central London also take place in Chinatown and Shaftesbury Avenue. If you happen to visit Manchester's Chinatown, don't forget to start your day with a breakfast at the Ho's Bakery on Faulkner Street and steal some time for yourself at the Bali Health Lounge on George Street for a traditional spa experience. You will feel supple and younger. Those who don't want to travel far from London can enjoy a quick jaunt to Birmingham Botanical Gardens, which will host the Chinese New Year celebrations. 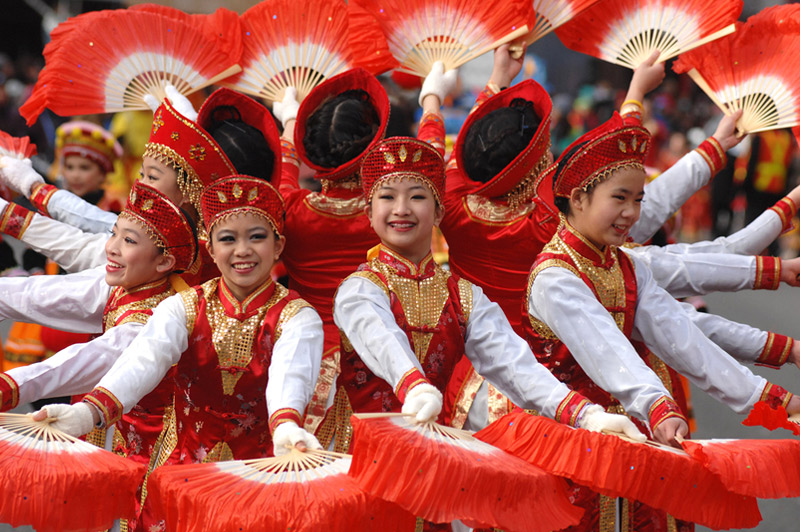 Vancouver is not only the largest Chinatown in Canada but also the second largest Chinatown in North America by population. The city lives up to its expectations and 2017  will be no different. One of the most ethnically diverse cities in Canada will get into celebratory mood as the Chinese New Year parade goes down from Chinatown Millennium Gate to Gore Street and then to Keefer. To take a break from the euphoria, come to Stanley Park. This sprawling public park near downtown Vancouver is a nice place to enjoy the winter sun. 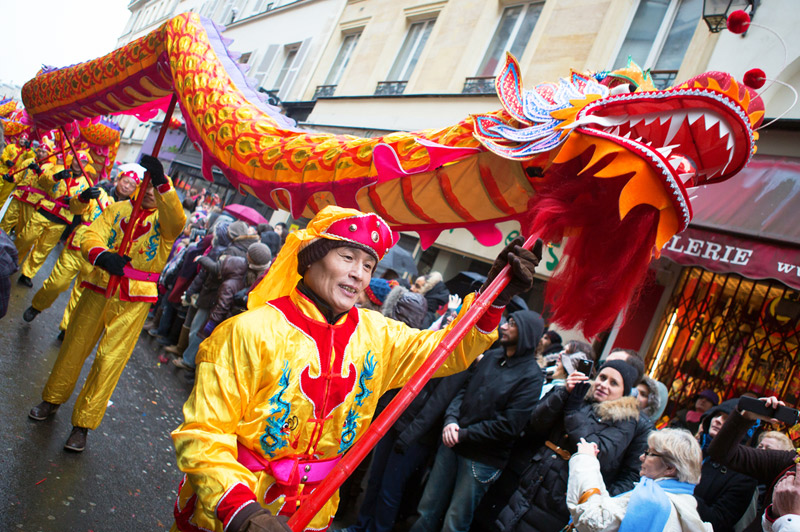 Paris has the largest Chinatown in Europe. This bit of information is enough for motivating you to run to Quartier Chinois. While the streets of Chinatown see dragon dances and martial arts demonstrations by day, the evenings become even more special with several options for watching theatrical or musical performances. No trip to the Quartier Chinois is complete without a stop to Tang Freres. It's one of the largest Asian supermarkets in Europe. It's a place you would love to come back to shop for exotic groceries, Chinese bakeries, Vietnamese Pho noodle bars, and dim sums. 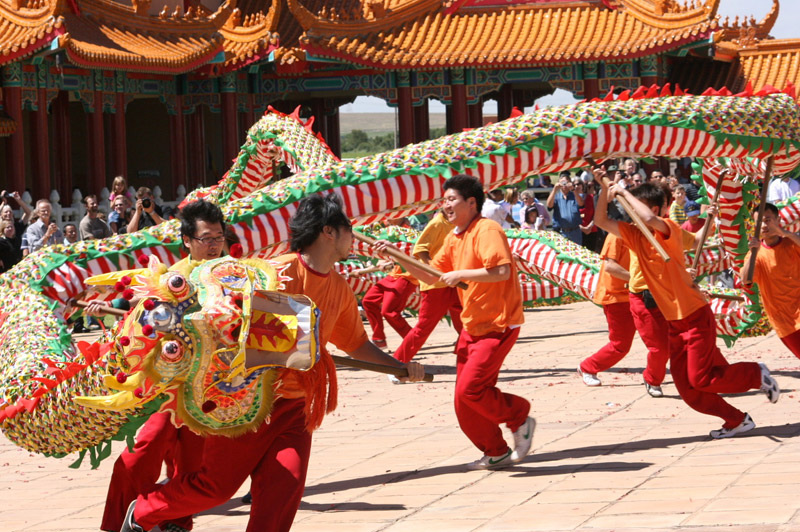 There are two Chinatowns in Johannesburg – the Old China Town and the New China Town. While the former is located downtown (Commissioner Street), you will discover the latter in the suburb of Cyrildene. The vibrant Chinese community in Jozi invites you to join the celebrations. From Lion Dance to Kung Fu display and Chinese Singing to martial arts display, people on the streets of Johannesburg sway to the euphoric mood. A visit to the Nan Hua Buddhist Temple is a must because it’s the largest of its kind in Africa. It’s close to Pretoria in the north of Johannesburg.