Best Places to Visit in December 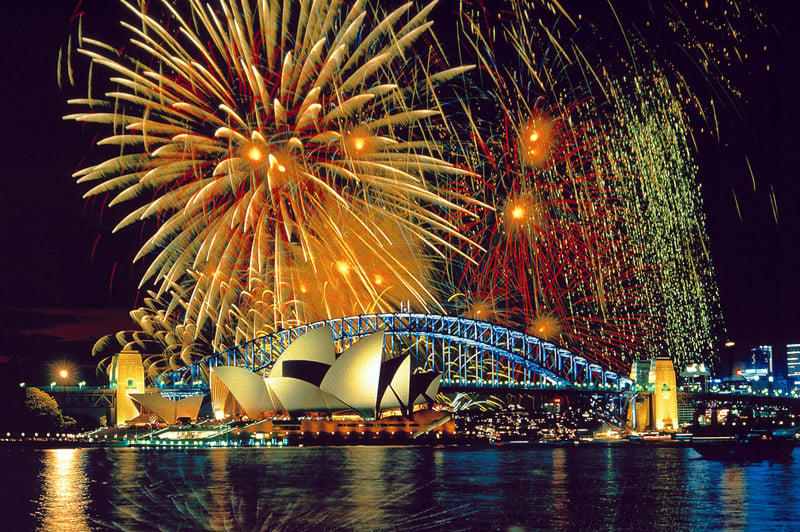 Fireworks above the Sydney Opera House and Sydney Harbour Bridge

December is the month of exchanging greetings and wishing Happy Holidays. It's that last flash of life before the year dies. While one half of the world awaits the arrival of Santa and looks forward to elaborate Christmas dinner, the other half lives outdoors and makes the most of sunny days. From the people on the snow-covered streets of Scotland to the revelers on warm beaches of Brazil, every soul on earth turns into a believer of merrymaking. 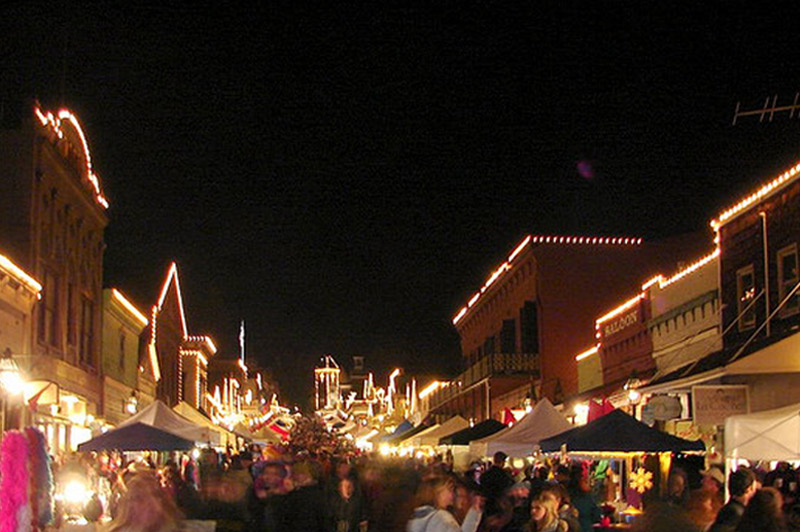 While the Balboa Park in sunny San Diego invites you to holiday festival from December 4-5, the balmy Hawaii lures you to go kayaking and exploring volcanic mountains. You may spend some time in the West Coast and see the charm of Victorian Christmas in Nevada City, but you must return to the East Coast because no one likes to miss the Times Square New Year’s Eve Ball. Not many cities in the world can offer you that frenzied feeling of counting down the final seconds of the new year with millions others.

What's winter without skiing? Instead of being a dull Jack, pack your bags and set off on an adventurous trip to France. Haven't you heard of Courchevel? Yes, it's that coveted skiing holiday destination in the French Alps. Trois Vallées, the largest ski area in the world, will take you in its arms once you show at least a tincture of enthusiasm. If you happen to hit Courchevel 1850 – the largest and the glitziest of all French Alpine resorts – your happiness will have no bounds. This trip will not be confined to high-thrill skiing and cruising down the snowy slopes. It will be about staying in swanky chalets, fine dining in Michelin-starred restaurants, and going on a therapeutic shopping from famous stores such as Chanel, Dior, Louis Vuitton, Prada, Cartier, and Fendi. 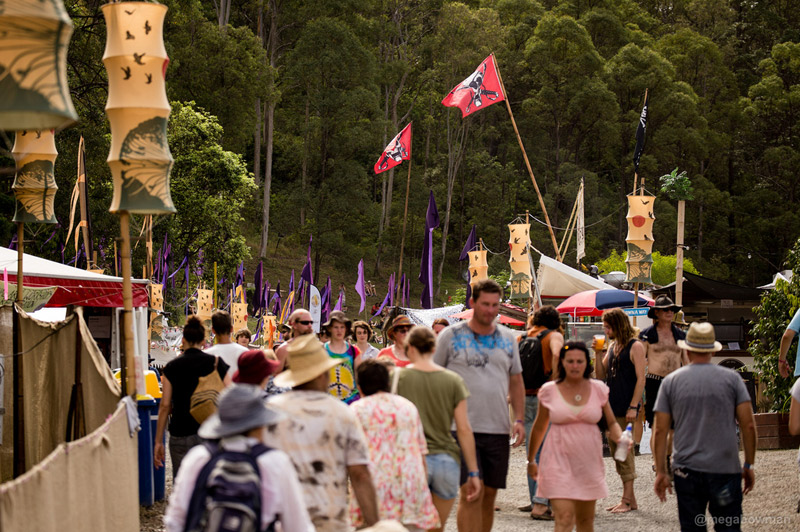 People from the north fly to south to feel the December sun. You can trust Queensland to give you a healthy dose of cultural dope as the state hosts the Woodford Folk Festival from December 27. Immerse yourself in a jamboree of concerts, street theater, film festivals, and jamming sessions before heading to Hobart for the Taste Festival. Relish the Tasmanian seafood, wines, and boutique beers and stick around for few more days to witness the New Year celebrations in Sydney. Fireworks illuminate the night sky above the Sydney Opera House and Sydney Harbour Bridge – two most photographed landmarks. 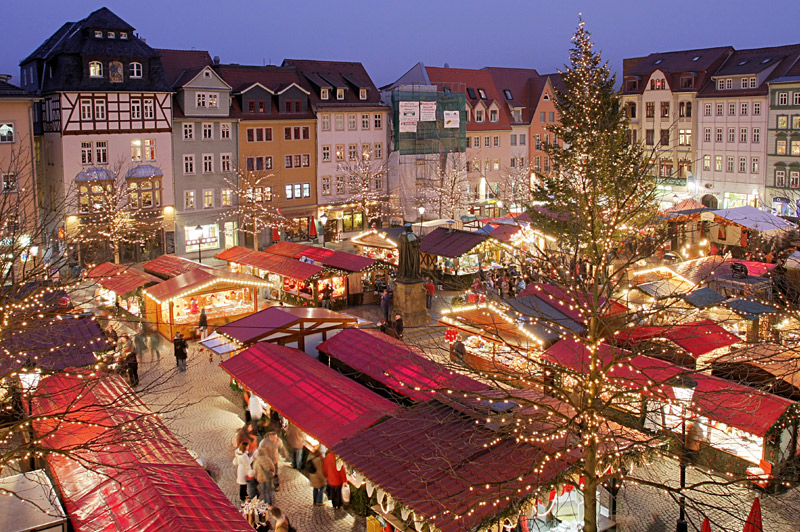 Christmas is a big affair and you ought to spend it wisely. Give Germany a chance. Till December 22, the Christmas markets in Munich, Cologne, and Nuremberg lure the visitors and catch a traveler’s fancy with their themes, diversity, and popularity. You would find a motley crowd who must have traveled thousands of miles to see what's so special about these glitzy markets. In case no one had told you before, you should look for hand-carved nativity scenes and German Christmas ornaments. When you have bought enough goodies, take some time off and relax with a bottle of Club Mate, preferably the winter edition. 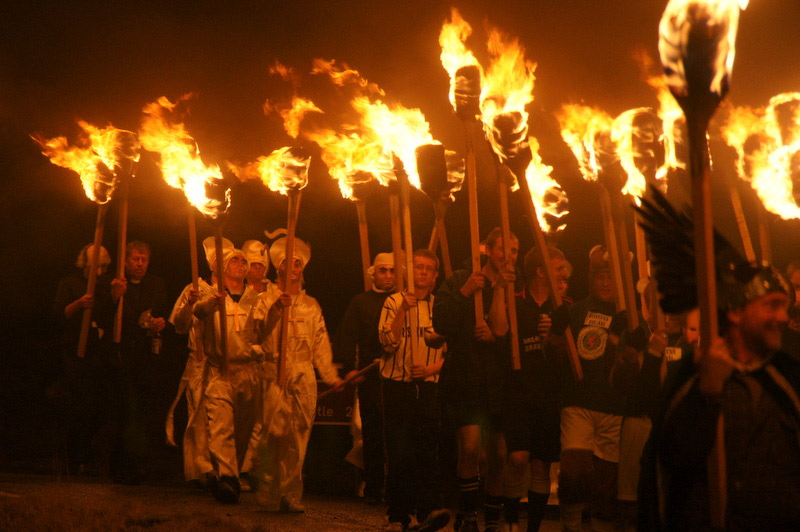 The build up to the New Year celebrations is something to experience in Scotland. The last few days of the year can be ravishingly good in the country, especially in Edinburgh, which hosts the Hogmanay celebrations. One of the world's largest New Year parties awaits your arrival along with 150,000 visitors who would join the gala that reaches its climax with the Torchlight procession on December 30. You could picture Russel Crowe in gladiator's suit holding a torch with thousands odd participants and stomping down the streets of the Scottish capital. Let the street parties and live music keep you busy till the midnight on December 31 when fireworks go off on the night sky. 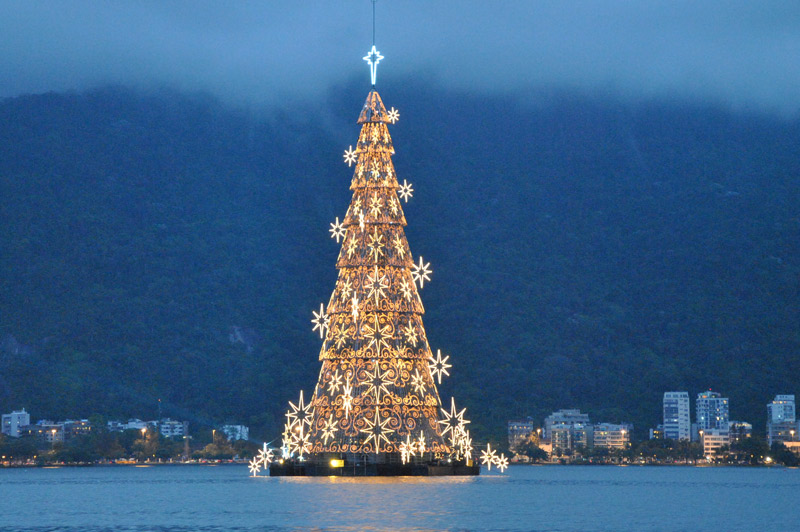 This December, take a break from bone-chilling winter and choose Brazilian summer. One night is what it takes to fall in love with this South American beauty. If you want to see the world's largest floating Christmas tree, come to Rio – the city that knows how to celebrate. On December 31, head to the Copacabana Beach for an epic New Year's party and join more than 2 million revelers for night-long music and fireworks. After a rowdy party, you might look for simple pleasures like seeing the city from the top of Sugarloaf Mountain and visiting the famous Christ the Redeemer Statue.