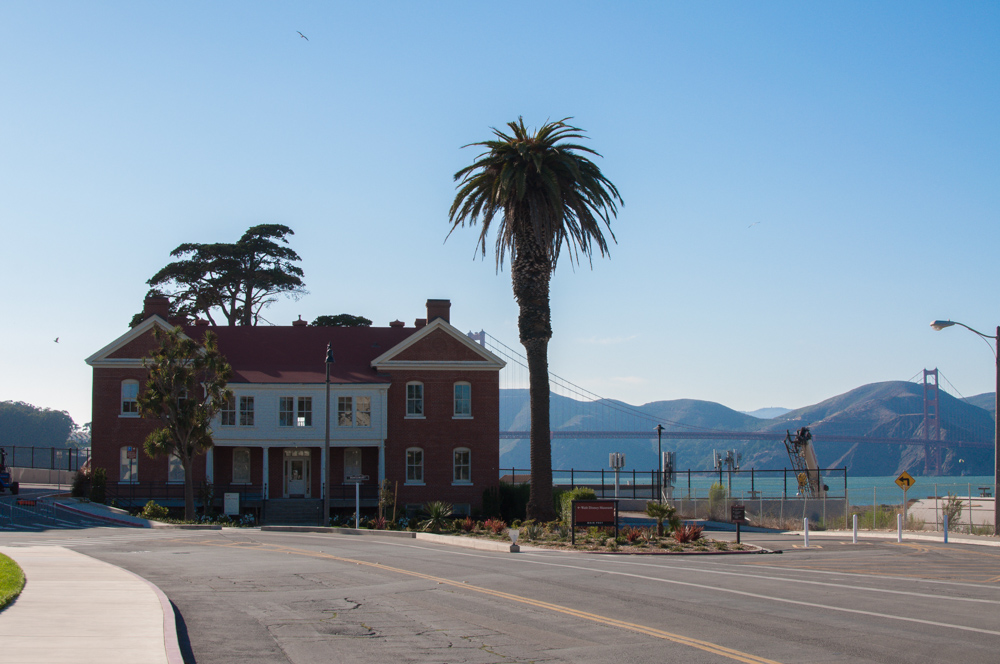 Also on display in the Presidio are the shifts in San Francisco’s history in the way the area was transformed by the indigenous Ohlone, Spanish and Mexican troops, the U.S. Army, and finally the National Parks Service. The landscape changed dramatically over history from the sandy scrublands to cattle grazing pastures to forests.

The lands that now make up the Presidio had been occupied for thousands of years by indigenous people, who hunted and fished on the grounds until the Spanish arrived and changed everything. The colonists established the Presidio as a military post at the northern edge of their empire in 1776, beginning with the construction of the Officers Club which was built along with Mission Dolores with native labor. The fortified post was meant to protect the region from invasions by other European colonizers, and became a place where the natives and colonists interacted. The land was used for farming and ranching in addition to housing military families. After an earthquake destroyed parts of the original Presidio, it was rebuilt and some buildings that remain today date back to this stage of the Presidio’s history in 1812.

Official control of the Presidio was transferred to Mexico as part of Alta California in 1822, after Mexico became independent from Spain, though the people at the Presidio remained the same, only the flag was changed.

The U.S. troops took control in 1846 and the Presidio served as an Army Post from around 1850 until 1994. From the Presidio, troops defended the coast during the Indian Wars from 1858 to 1886, provided support during the Civil War in 1861, and became the west coast’s most important defense center and a training center. Troops were stationed at the Presidio during the Spanish-American War and it was later used as a staging area for the Pacific Theater of war. Parts of the park were transformed and utilized for the Panama-Pacific International Expo in 1915.

Once the Presidio was no longer needed for military purposes, it became part of the Golden Gate National Recreation Area (along with several other places including Alcatraz and Muir Woods) in 1972 and part of the National Parks Service in 1994. 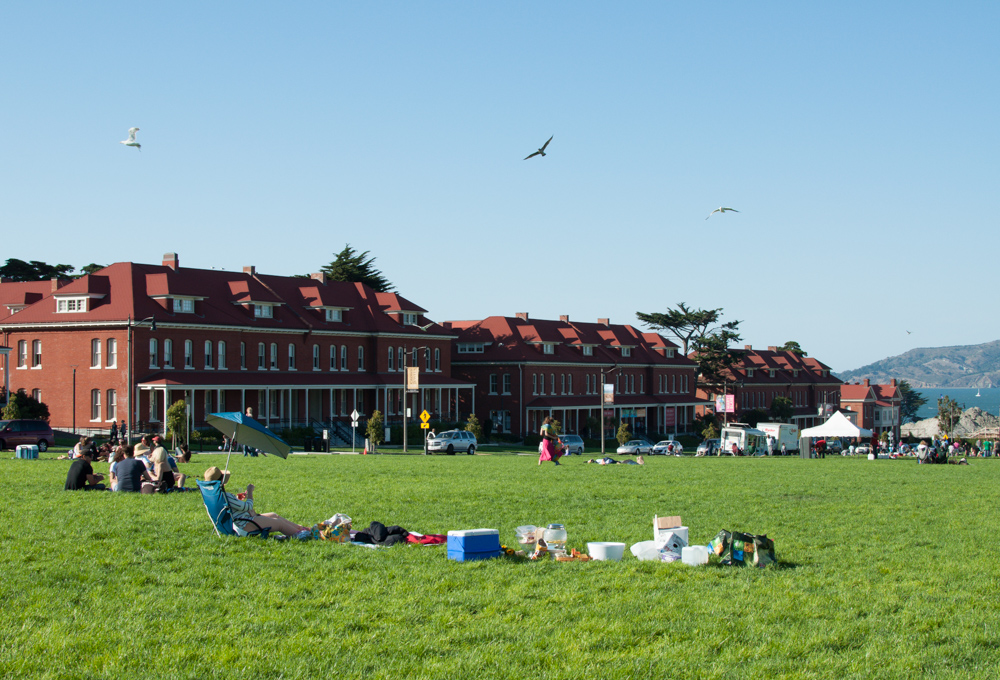 The lawn of the Presidio

Attractions of the Park

Today, the Presidio is a destination outdoor recreation, its vast spaces a pleasant contrast to the busy streets of San Francisco. The Officer’s Club remains as a center of the park, featuring historic architecture, rotating exhibits and an archaeology lab, and a restaurant. The club hosts regular events, including concerts, talks, and family activities.

The park has over 24 miles of hiking trails and 15 miles of bike paths, many of which wind up hills and through forests, the hard work rewarded with great vantage points, like Immigrant Point and Inspiration Point Overlooks. Also included in the park lands are beaches like Baker Beach and China Beach, a golf course, a national cemetery, and even campgrounds. 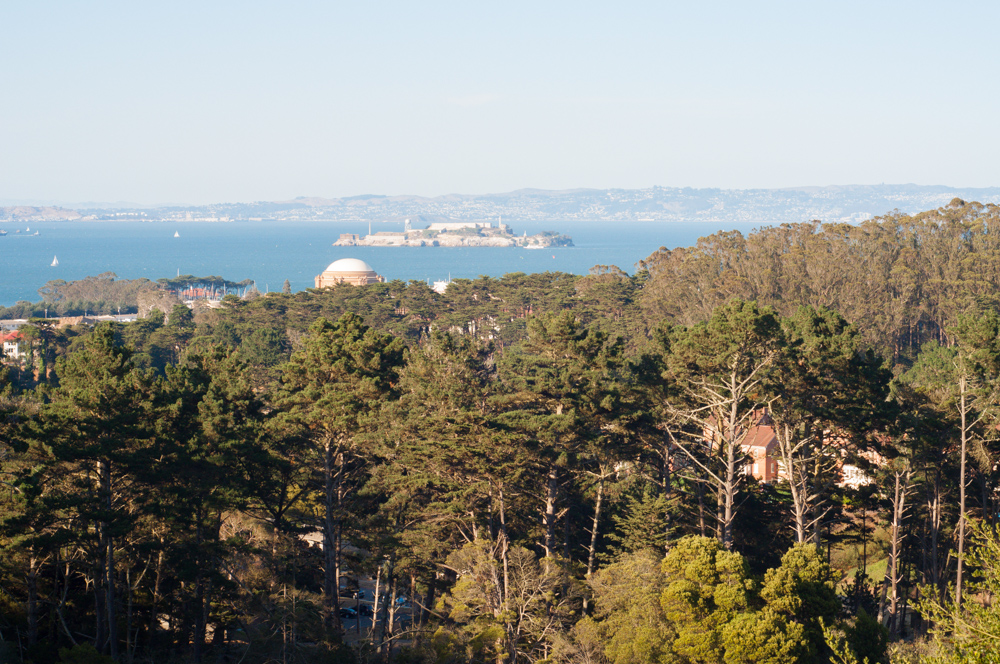 Views from the lookout points in the Presidio

There are expansive fields for picnics and playing, including Crissy Field, the former airfield, and the green space in front of the Disney Family Museum, which hosts Off the Grid food truck events every Thursday and Sunday. The Presidio is massive, especially considering the size of San Francisco, and provides countless opportunities for recreation and a fascinating look at the city’s over 200 years of military history in a picturesque setting within the city.