Which was the last Country to gain Independence from the United Kingdom? - Answers 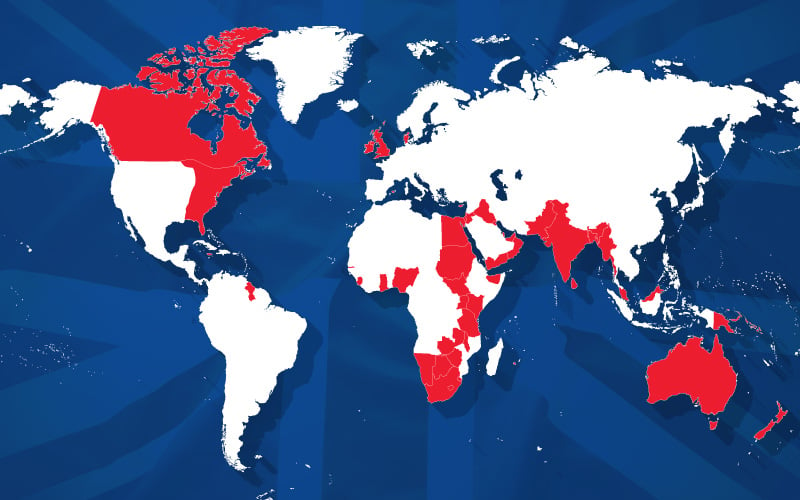 ‘Negara Brunei Darussalam’ (Nation of Brunei, the abode of peace) is an independent Islamic Sultanate located on the island of Borneo, in Asia. Malaysia and Indonesia are its neighbors.

Not much is known about the early history of Brunei, but Chinese historians suggest that the two nations held close trade links. The best-known emperor of Brunei was Sultan Bolkiah, who reigned between 1485 and 1528. His empire spread across almost the entire island of Borneo and also over the Sulu islands. Soon after, the sultanate was on the path of decline and by the 19th century, a rebellion had broken out and the sultanate was torn by strife. Sir James Brooke, a British adventurer, who landed in Borneo in 1838, helped the then Sultan crush the rebellion, following which he went on to become the Governor of Sarawak.

Two years later, the Sultan was forced to cede the Sabah region to the British North Borneo Chartered Company. This meant that Sir Brooke was installed as the White Rajah of Sarawak in 1841.

Not long after, in 1888, the British took control of entire Brunei which became a protectorate of Great Britain. Despite the presence of the Sultan, the British administrator (appointed since 1906) was the ultimate authority in Brunei. During World War II, the Japanese briefly occupied the state, but British regained lost territory by the end of the war.

By 1959, Brunei was a self-governed territory and by the following decade, a new constitution was drafted and adopted. An internal revolt and the abdication of the Sultan further delayed Brunei’s independence but by 1984, the country succeeded in gaining its sovereignty and was recognized by the international community.